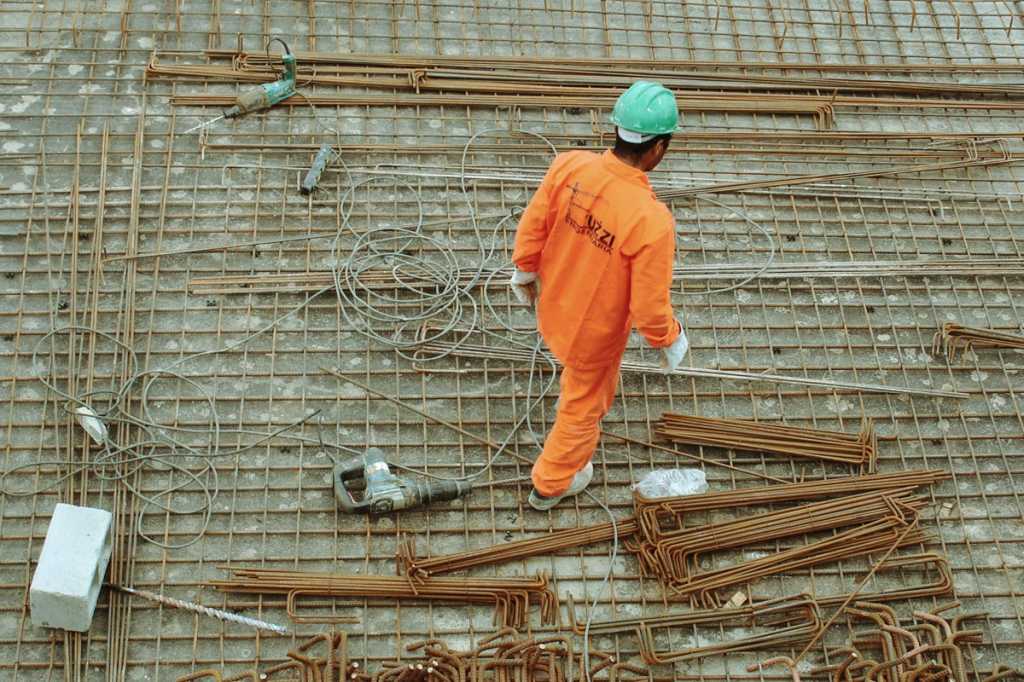 Although construction represents between 10 and 15% of this country’s GDP, it seems like most people take it for granted. Sure, they know that the building across the street didn’t magically materialize, and they may have even made a comment or two while it was being built (“Gee, that seems to be going up pretty fast”), but they’re not too particular about what all went into executing the work.

Since most people’s understanding of building construction seems to rank up there with nuclear physics, CIOs have traditionally tended to let “other people on the team” deal with the details of their company’s data center construction projects. However, due to new technological developments and construction methods, it’s time for a little more hands-on participation.

Let me begin by saying I understand why CIOs have historically shown a lack of interest in the construction of their data centers. Attempting to decipher blueprints and other design drawings is a lot like trying to read the Dead Sea scrolls without the Rosetta Stone, thereby limiting their input to: “Just make sure it has X amount of power and Y amount of raised-floor square feet.”

By using this old paradigm, problem identification was after the fact, when projects were completed, and CIOs ended up asking a lot of questions like, “Why are my racks over here and the PDUs way over there?” This dissonance between expectation and reality typically resulted in costly workarounds or less than desirable configurations. That is a big reason why a new model for data center construction is taking hold.

A tale of two construction models

There are two modes of data center design and construction. The first is the old tried and true “build it big, and I’ll fill it up someday” model. That model is great for feeding braggadocio (“Look, you can see this data center from space”), but it typically isn’t cost or resource efficient. The second mode of operation – referred to as Agile Construction – offers new levels of flexibility and precision thanks to a marriage between technology, new materials and construction methods. Now end-user personnel, including the CIO, can be intimately involved throughout the design and construction process.

The overarching theme that I hear in discussions with our customers is the need for flexibility. “Can I tear out that wall without interrupting operations?” represents a common question that we get, demonstrating that perhaps the biggest fear of CIOs is building a data center that’s obsolete well before it’s time. Agile Construction is a methodology that injects both speed and accuracy into the data center construction process. The ability to design and construct your data center with greater precision also enables you to avoid overbuilding, which happens when a massive data center is constructed all at once. Agile methodology allows you to incrementally expand in the exact configuration required based on your needs at the time.

Each project begins by using Building Information Modeling (BIM) to develop a 3D model of the data center. The model’s accurate portrayal of the building allows significant design issues to be identified and corrected before commencing any on-site work. Using 3D modeling also enables large portions of the data center (the pre-fabricated walls that will comprise the outer shell or large components of the power distribution, for example), to be built off-site. This can successfully compress the project delivery schedule by as much as 40%.

CIO participation is also enhanced through the use of Virtual Reality (VR) and Augmented Reality (AR). Using VR enables you to “walk through” your data center to identify things like the need for a biometric scanner that might not be found or noticed on the drawings. The ability to tour the facility during construction using AR allows the user to see through walls by overlaying the design drawings with real conditions in the field. This capability provides a second mode of identifying design anomalies that can be corrected during the actual construction phase rather than after your data center’s completion, maximizing both the efficiency of your data center operations and eliminating costs associated with post-handover modifications.

Another essential element that arises from the use of an Agile process is that it forces you to think about your infrastructure before you begin actual space planning. In most data center projects this process is typically inverted leading to some less than optimal configurations. For example, if you don’t think about things like your cabling layout first, you may very well wind up having to force fit it into whatever space is left over. By starting your design process with infrastructure, the process ensures that your entire facility is optimized to meet your specific requirements. That’s because more than 60% of the construction work on a data center build is focused on Mechanical, Electrical and Plumbing (MEP). By focusing on that critical aspect of these projects first, rather than leaving it until later in the process, your organization will have the ability to deploy modern methods of construction (i.e. offsite manufacturing and prefab) on a more meaningful scale.

In an agile world, decisiveness is key

To be fair in discussing how Agile Construction tools make it easier for CIOs to be involved in the construction process, I should point out one common problem I’ve experienced. Using BIM models and VR/AR provides you and your team with an unprecedented ability to visualize potential modifications that would make your data center “that much better.” Not surprisingly, this plethora of information and ability to make modifications often leads to paralysis by analysis, which can delay your project. In these situations, someone has to say, “Pencils down.” The mission is getting online to provide a place for the world to plug in, not where’s the best spot for the drinking fountain. Or “We’re putting the office wall over there,” Done. Any decision is typically better than no decision when construction is underway in order to avoid delays and cost overruns. All the more reason to have the best tools to help make the best decision in a timely fashion. Forewarned is forearmed.

Agile Construction, and its tools, aid in avoiding the issues that typically arise, overbuilding and cost overruns, using historical building methods. Active CIO participation throughout the design and construction process enables you to get a data center optimized for your current requirements with the flexibility to expand incrementally in the future.