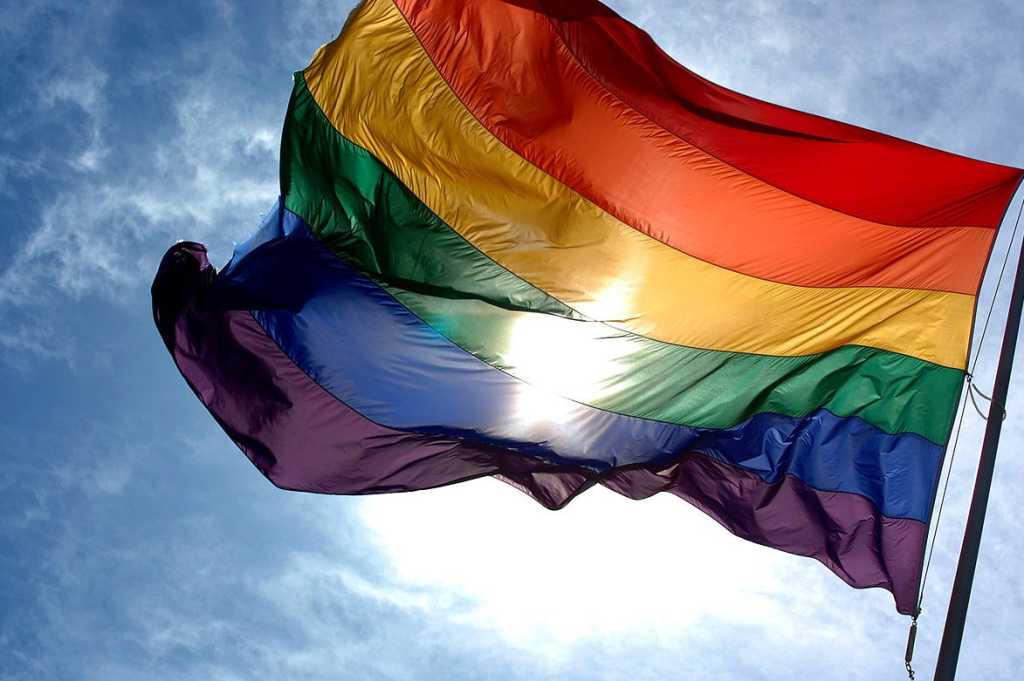 Even though the current presidential administration refuses to recognize it, June is LGBTQ+ Pride month, and tech companies are showing support in various ways.

Instagram launched a video series that surprises LGBTQ+ community leaders with the opportunity to interview their role models. Sony has released a special rainbow theme for its PlayStation 4 gaming console. Facebook is offering Pride-themed backgrounds, stickers, picture frames, and stickers. Spotify has curated Pride-themed playlists and added a rainbow-gradient volume bar, and it will display celebratory messages above the volume bar. Apple rolled out a rainbow background for the AppleWatch. Livestreaming company Twitch is promoting a different LGBTQ+ creator daily, fundraising for the Human Rights Campaign, working with the It Gets Better campaign, and livestreaming the San Francisco Pride Parade. Language learning software company Duolingo is highlighting the inclusivity of its language exercises on Twitter. And AT&T is donating to the crisis intervention charity The Trevor Project.

I’m of two minds about this. I love that public support for the LGBTQ+ community is as high and as visible as it is. I’m glad that companies and organizations are pushing for equality, acceptance, and equal treatment, especially since the current administration seems determined to roll back any civil and human rights gains made over the last few decades. Pride is a celebration of love and of the human rights of every person, no matter their sexual orientation or their gender.

[ Read also: New Uber diversity report encouraging, but tech industry still struggles and How to be a better ally to minority colleagues. | Sign up for CIO newsletters. ]

But there’s also a part of me that feels, well, cynical and jaded about how commercialized Pride celebrations have become — and the fact that white, cis people are still offered protections that aren’t available to LGBTQ+ people of color. Pride was born in New York in 1970 as a way to commemorate the three-day Stonewall riots (which, by the way, were instigated by Marsha P. Johnson, a transgender woman of color and a revolutionary activist). The Stonewall riots themselves were a reaction to the harassment, arrests, and otherwise awful treatment of the LGBTQ+ community by police.

Pride is a protest at heart — at least, it began that way. To gloss over these facts is to forget the sacrifices so many have made over the years in the pursuit of equality and acceptance, and to ignore the marginalization that still happens disproportionately to black, brown, Latinx, and other people of color in the community. To slap a rainbow banner on everything you’re selling to call that support, to profit from this marginalized group when transgender women of color are still being slaughtered and when queer youth are still forced from their homes and commit suicide at appalling rates — when tech as an industry is still struggling with diversity, inclusion and belonging — it seems overly optimistic and a bit crass.

Perhaps I’m being overly jaded and nihilistic. There’s still so much work to be done to truly achieve full equality, but we’ve made so much progress since Stonewall. So, maybe this weekend is also about acknowledging that, celebrating the wins and recommitting to the fight for even more forward movement. Maybe I’ll download that Facebook photo frame after all.