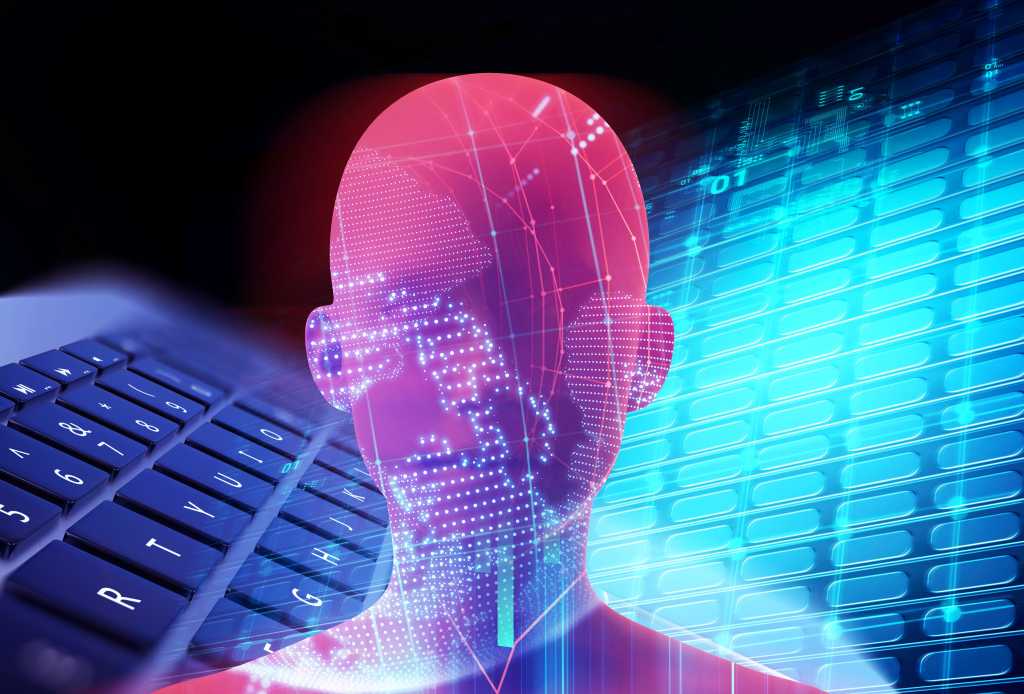 In the world of Facebook, Chief Global Security Officer Nick Lovrien says, “A day is a week, a week is a month, a month is a year.” In other words, development there moves quickly. As a company, Facebook owns Instagram, Oculus, WhatsApp, and hundreds others, buying around 160 businesses just last year. The company’s goal is to connect every person on the planet through Facebook-owned tech within 100 years. To get there, they’re using AI.

Here’s a look at how Facebook is making use of artificial intelligence for projects today — and tomorrow.

[ Cut through the hype with our practical guide to machine learning in business and find out whether your organization is truly ready for taking on artificial intelligence projects. | | Get the latest insights with our CIO Daily newsletter. ]

To connect to your brain waves

Facebook’s Building 8 is a hardware project seeking ways to connect to your brain waves. But Lovrien says it’s also about finding a way for “your mind to work with your eyes to work with your Facebook experience. Think of it like a prosthetic arm almost. How does your mind tell your arm to move? But instead — within a Facebook experience — how does your mind tell that I want to go ahead and message my mother to let her know that I’m in New York? Or how does it let my mind message in a bar that I want a Manhattan?”

The current plan is for this technology to connect through something like Google Glass or Snap Spectacles. According to Lovrien, one reason Facebook bought virtual reality company Oculus was for its headset: VR helps “get people used to wearing something on their face.” But, he adds, “over time, it’s gonna be a contact lens that you’ll be wearing.” A Building 8-built lens would see what you see, connecting to “your brain, to your eyes, to your Facebook experience” in order to get drink refills, buy lunch, or interact with the platform in other ways.

To decide which TV shows you see

Facebook Watch isn’t a wearable for your wrist; it’s an online video site that Lovrien describes as “your own personal TV, if you will. TV, movies — everything you can do now, watched within your Facebook phone.” To customize the content you see, he explains, Facebook makes machine learning predictions “based on your likes, your friends’ likes, where you’ve checked in, [and] where you’ve gone.”

In 2014, Facebook launched Live, a feature meant for broadcasting users’ lives in real time. “Connecting with people is to share your experiences with people. If you’re not sharing, you’re actually being quite selfish,” Lovrien explains.

His comment is eerily similar to “sharing is caring,” a quote from Dave Eggers’ 2013 novel The Circle, where a feature like Facebook Live leads to a man’s death. And people have used Facebook Live to broadcast rape, police killings, and other violent acts. “There is some negativity around Facebook Live and being able to manage that,” Lovrien admits. Without going into detail, he adds, “We’re continuing to work with AI to solve those.”

Lovrien says, “We don’t have to have any human interaction on that, but we still have to have human interaction based on idiomatic expression.” In other words, regulating language requires people. “Language is just different,” Lovrien says, “In English, [we say] ‘raining cats and dogs’ … but in Portuguese, it’s ‘raining knives and daggers.’” Facebook’s natural language processing knows when a post uses the word “knives,” but not whether the poster’s violent or talking about the weather.

Artificial intelligence, Lovrien says, is “how we look at threats coming in and [are] able to assess those threats.” And there are a lot of them: CEO Mark Zuckerberg receives 14 million a year — a number Lovrien says Facebook’s executive protection team could never process “just with humans. We’re utilizing the AI to leverage going through all of those and identifying what those threats are.” Global security uses the same tech to monitor threats against Chief Operating Officer Sheryl Sandberg.

Around 20,000 people visit Facebook offices each day, but there’s no badge system to tell who’s supposed to be there and who’s not. Instead, employees stay with their guests and alert security when someone seems suspicious. But they don’t use the phone, Lovrien says: “They want to message.”

So Facebook’s global security intelligence and investigations team uses safety bots. Lovrien says the chatbots connect with employees then triage their needs: “Because it’s built on our platform, we can do this with over 2 million conversations going on.”