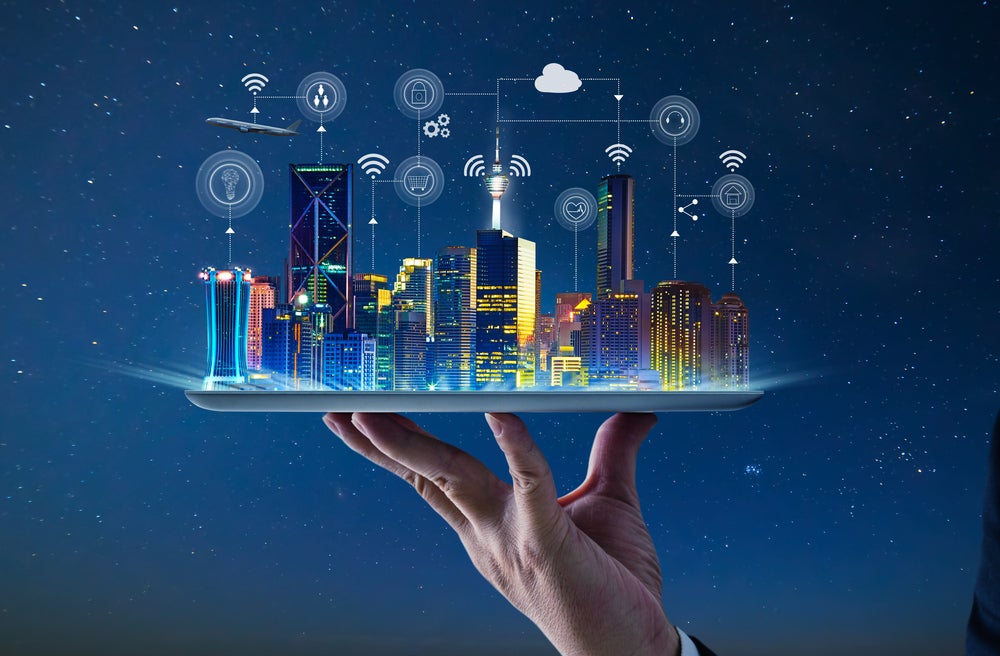 Cities are becoming more complex and densely populated. Understanding the movement and behaviour of people within the modern city, and the way that ongoing development will impact on existing residents, businesses and infrastructure, is important in maintaining the health of these cities.

Urbanisation is a clear global trend. The United Nations predicts the percentage of people living in urban areas will increase from 55 per cent at the moment to 68 per cent in 2050 [1]. This influx of people into urban areas is already concerning governments around the world. That is why they have been exploring the practicality, potential, and, in some cases, reality of a “smart city” – a city that leverages technology and real-time data analytics to deliver maximum efficiencies across all infrastructure.

One country leading the way is Germany, with one of its cities, Duisburg, signing a memorandum of understanding (MoU) with Huawei in early 2018 to develop a comprehensive smart cities project. The scope of this project is massive – expanding the city WLAN network to include the zoo and transport, building ‘intelligent classrooms’ using leading Wi-Fi and broadband technology, implementing intelligent street lamps, supply networks and traffic measurements, and ultimately installing the 5G LTE infrastructure required to enable autonomous driving, smart logistics, and industry 4.0.

“Innovative technologies are the key to meeting the challenges of the future,” the city’s Lord Mayor, Sören Link, said at the time.

“We want to exploit the opportunities offered by digitization to improve the quality of life in the city and promote economic growth. At the same time, we are further expanding our relations with a global player from China with this cooperation. We are an attractive partner city for international companies, employees and students.”

(For more information on the full extent of this project, and the benefit it will return to Duisburg, go to http://www.huawei.com/en/press-events/news/2018/1/Duisburg-Germany-and-Huawei-sign-MoU-to-Build-a-Smart-City)

The first step in building a smart city is to develop its information infrastructures. For example, the government of Saudi Arabia is developing Yanbu Industrial City into a smart city. This will allow it to manage the city’s massive growth rate and prepare Yanbu for the inevitable decline in the oil industry. To achieve this, the government asked Huawei to spearhead a three-phase smart city implementation program.

The first phase involved a simultaneous initiative to improve roads, buildings, power grids, and optical networks, while a telecommunications operator enhanced communications infrastructure. Huawei’s role was to deliver advanced data centres, GSM/3G/LTE technology, and assist in the deployment and management of all technologies.

This phase was to provide the foundation on which the city would then improve security via surveillance cameras, deliver Wi-Fi to the majority of the city, and implement policies such as smart waste management (putting sensors in bins so that the waste management administrators can plan routes in real time to maximise efficiency) and smart streetlights (which help reduce power costs associated with running the city by allowing light brightness to adjust based on environmental conditions).

The city even implemented smart manhole covers, which could only be opened when maintenance was required, to protect the underground from attacks.

With two of the three phases now complete, the city of Yanbu is reaping significant returns from this investment. Road maintenance costs are down 20 per cent, and the cost of the public lighting system has dropped 30 per cent. The third phase includes a big data analytics platform, IoT data platform, and communications integration platform.

(For more information on this project, go to http://e.huawei.com/topic/leading-new-ict-en/yanbu-industrial-city-case.html).

The successful development of Yanbu as a smart city required deep public-private partnerships, bringing government agencies and business together. Smart cities cannot be built in a haphazard or ad-hoc way. Successful programs have built whole-of-city foundations and then added interconnected technology solutions that talk to one another to maximise efficiency.

As a new and relatively unexplored approach to urban planning, smart cities have their challenges. A survey by The Climate Group asked 50 cities about issues relating to smart city projects. Its findings were reported in an article by Professor of Information Systems at Maynooth University, Brian Donnellan, on the Innovator’s Forum blog [2].

Professor Donnellan claimed the survey found some of the most common challenges facing smart city projects once rolled out included:

Based on these challenges, one of the critical steps in enabling smart cities is to ensure they are built on open solution platforms that allow for maximum flexibility, scalability, and efficiency. Huawei has been a pioneer in the use of these platforms for smart cities and has helped government and private enterprise come together to develop solutions, often in “phases” that allow for steady investment.

Huawei has successfully engaged with more than 120 cities in 40 countries. Its success is driven on the depth and breadth of the foundational technologies it can provide such as Cloud services and infrastructure, telecommunications, and technologies that enable Cloud/pipe-device collaboration, as well as the innovation that sits on top and fuels smart city efficiencies – and delivers a return on investment for the city itself.

As one of the global leaders in R&D, Huawei has a wide range of technology solutions to benefit enterprise and government alike. Click here for more information on the full suite of services.