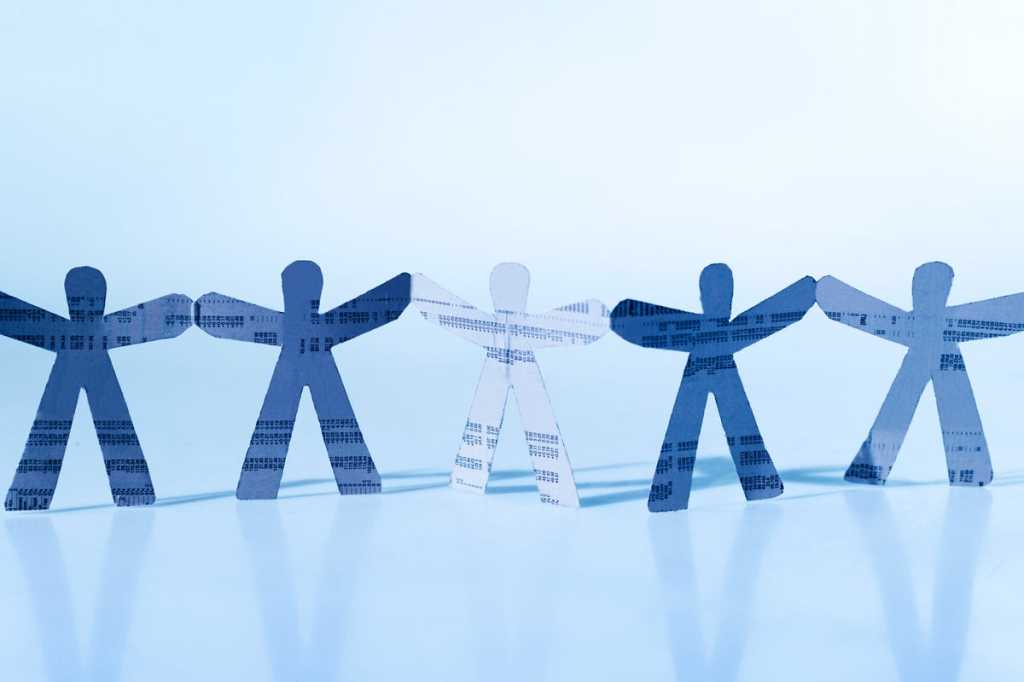 Apple, Amazon, and now Google’s parent company, Alphabet — all tech giants whose employees and shareholders are demanding their companies make concrete plans to address the lack of diversity in their workforces.

Google is already fighting multiple lawsuits from ex-employees accusing the tech giant of discriminating against women in pay and promotions. Then there was the highly publicized memo circulated by former Googler James Damore, who was fired for his anti-diversity screed.

Reuters reported that in March 2018, several hundred employees formed an organized effort asking Google to adopt several measures, including HR guidelines that specify protections for anyone involved in an internal HR investigation, improving Google’s code of conduct, stamping out “malicious” leaks, and improving the process of handling complaints.

Last Wednesday, Reuters reported that shareholders and employees, led by software engineer Irene Knapp, made the case that a gender pay gap and a lack of diversity were obstacles to the company’s ability to hire and retain talent, which posed “a long-term risk to its ability to innovate.”

The shareholder proposals aim to address some of Google’s biggest diversity and inclusion issues, including the persistent underrepresentation of women and racial minorities in the company’s U.S. workforce relative to the national population, according to Reuters. The proposals would, among other actions, tie executive compensation to progress made towards greater diversity and inclusion.

In response to a question about diversity and inclusion, Eileen Naughton, Google’s vice president of people operations, said the company wants to increase its proportion of black, Latino, and female workers.

“We are working hard against both hiring and also progression and development of talent and retention of talent. That is a firm leadership commitment,” she said.

It seems like adopting these proposals put forth by shareholders might be a great way to further prove they’re serious about these issues, right?

I guess not. Ultimately, the proposal was voted down by investors. For Alphabet/Google, paying lip service to diversity and inclusion seems to be fine. Taking concrete action that could result in actual diversity, greater inclusion, and a sense of belonging? Not so much.

“My name is Irene Knapp and I am an engineer at Google. On behalf of Zevin Asset Management and concerned employees of Alphabet and its subsidiaries, I hereby move Proposal Number 8. Integrating executive performance measures with diversity and inclusion metrics will further our company’s values, address long-term human capital risks, and make it clear that diversity and inclusion are a business priority throughout the organization.

“Diversity and inclusion are key components of business sustainability and success. McKinsey & Company research shows that companies in the top quartiles for gender and racial/ethnic diversity were more likely to have above average financial returns.

“Yet, at Alphabet, diversity and inclusion activities by individual contributors and managers alike — including mentorship, outreach, and community building — have been met with a disorganized array of responses, including formal reprimand. The lack of clear, communicated policies and actions to advance diversity and inclusion, with concrete accountability and leadership from senior executives, has left many of us feeling unsafe and unable to do our work.

“The chilling effect of harassment and doxxing has impaired productivity and company culture. Responses from HR have been inadequate, leaving minority communities unprotected. Now we are forced to weigh the risks to ourselves before giving each other support. This backwards response is tied to immediate retention issues, as entire support networks shut down in fear.

“The proposed metrics will incentivize long-term progress on diversity and inclusion. However, Alphabet must also immediately address human capital risk by improving its code of conduct, by cracking down on malicious leaks that have intimidated individuals, by publishing to employees a manual formalizing the procedures for HR investigations, and by finding a solution for bad-faith HR complaints. We are hopeful that executives are finding ways to implement these solutions, as concerned employees requested two months ago.

It is our belief as investors, as engineers, and as technical professionals, that a lack of executive leadership around sustainability, diversity and inclusion fundamentally hurts the quality of products Alphabet can deliver to users.” — Irene Knapp, Google engineer

“It is our belief as investors, as engineers, and as technical professionals, that a lack of executive leadership around sustainability, diversity and inclusion fundamentally hurts the quality of products Alphabet can deliver to users. As a company that aims to focus on the next billion internet users and bring the convenience and power of information access to them, Alphabet must credibly integrate diversity and inclusion into its strategy.

“Today, it is clear that Alphabet shareholders are listening to employees’ experience, and standing with us as we all challenge our company to be better. Together, we are sending a strong message to Alphabet’s leadership that they must prioritize diversity and inclusion in the interest of all employees and of long-term investor value.”

Until Alphabet and Google take concrete steps to address these issues (approving the shareholder proposals would be a good start), their “firm leadership commitment” will continue to ring hollow, leaving employees and shareholders out in the cold.