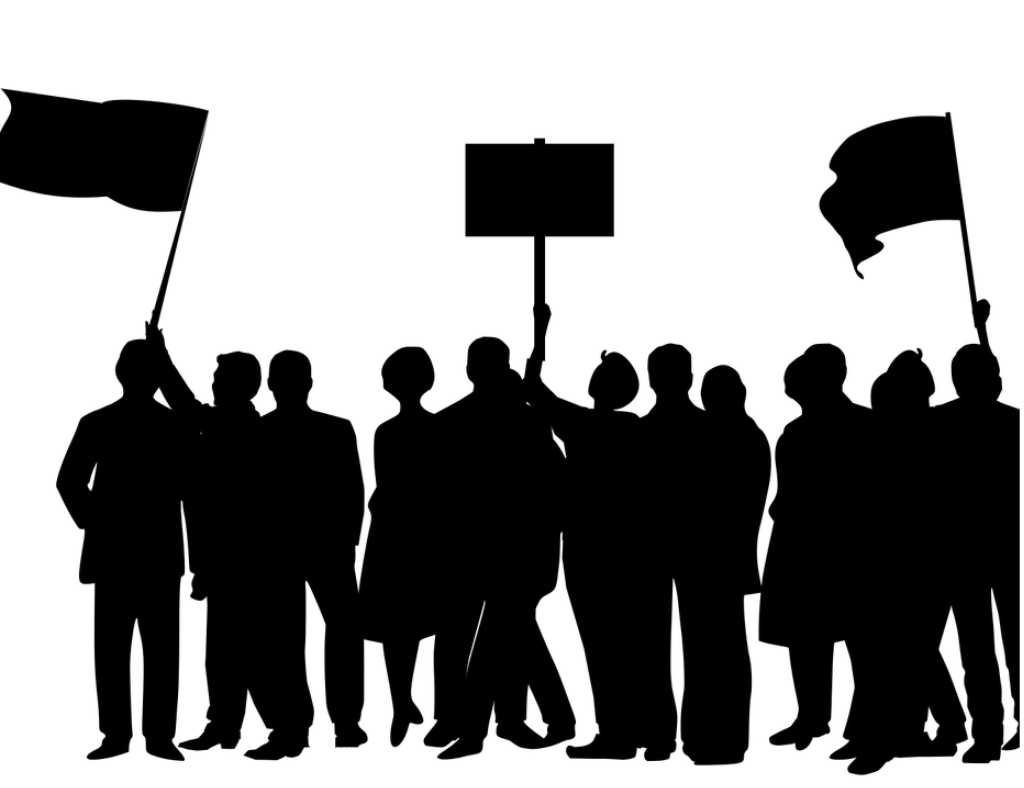 Back in November 2016, I wrote about the “mixed signals” tech companies were sending in response to the presidential election. How GrubHub’s then-CEO Matt Maloney quickly and forcefully spoke out against bigotry and hatred, and how IBM’s Ginny Rometty went instead for a strategy of appeasement.

I’ve also written about the tech industry’s failures to consider their moral and ethical responsibility to ensure technology is used to create a more just, equal, and safe society. And I’ve called for software engineers to adopt a code of ethics when faced with, for example, being asked to build a Muslim registry. Or to facilitate the separation of migrant children from their parents.

As Bloomberg reports, a number of tech leaders, including Apple’s Tim Cook, Facebook’s Mark Zuckerberg, and Amazon’s Jeff Bezos, have spoken out against the Trump administration’s policy of separating families as they request asylum at the U.S. border. But besides public statements, Tweets, Facebook posts, and asking that the public donate to organizations helping migrant families, there hasn’t been much concrete action against the policy.

[ Read also: How you respond to election speaks volumes to employees. | Sign up for CIO newsletters. ]

Earlier this year, Microsoft CEO Satya Nadella boasted about his company’s work with the U.S. Immigration and Customs Enforcement (ICE), specifically around facial recognition and identification, but this week that has come back to bite him and his company. Even after a number of employees spoke up about Microsoft’s work with ICE, Nadella has refused to consider ending the contract. His argument is that Microsoft “… isn’t working with the U.S. government on any projects related to separating children from their families at the border,” only on “supporting legacy mail, calendar, messaging and document management workloads.”

Sure — because ICE doesn’t use email? They don’t use messaging, calendars; they don’t store data about their work in the cloud? Really, Mr. Nadella – that’s your story?

I’m not specifically picking on Microsoft — ICE also uses Google Maps. Nor am I saying this is a uniquely modern problem. IBM technology was critical to Nazi Germany’s ability to carry out the Holocaust, and Big Blue was conspicuously silent about attempts to curtail or ban Muslim immigration.

Hundreds of companies, large and small, technology and otherwise, have government contracts whose products, services, and labor are used for less-than-ethical purposes. Google, for example, has come under fire for contracting with the U.S. government on Project Maven, using artificial intelligence (AI) to identify targets from drones. It’s the stuff of techno-thrillers and sci-fi nightmares — combining the most terrifying applications of surveillance, facial recognition and (AI) with pilotless killing machines.

Tech industry in a position to create change

The tech industry is in a really unique position to make actual change, writes Kevin Roose in an open letter to tech workers from April 2018.

“You are your employers’ most valuable assets, and your bosses are desperate to keep you happy. As tech companies take on increasingly vital roles in global commerce and culture, you have the power to shape the way they operate and the ethical standards they uphold.

“If you want change, all you have to do is organize and speak up,” Roose says.

“Employees from large tech companies led an effort to oppose the travel ban announced by President Trump last year. And employees of Facebook, Google, Intel, Cisco, and Stripe attended a demonstration at the headquarters of Palantir to protest the company’s development of surveillance technology for federal immigration enforcers. Just this month, more than 3,000 Google employees signed a letter objecting to the company’s involvement in a Pentagon program that could use artificial intelligence to improve the accuracy of drone strikes,” Roose says.

Some Google employees have resigned rather than working on projects that violate their personal values. Because of internal opposition and the public outcry, Google now says it will allow the Project Maven contract to expire and will not renew it.

“The Tech Workers Coalition, a group of hundreds of concerned industry employees, [which] has chapters in San Francisco, Seattle and San Jose, and a group called Tech Action began meeting in New York last year. The Center for Humane Technology, a group of ex-tech workers, has been pushing for ethical product development,” he says.

Tech workers have leverage and power — talent is scarce and in huge demand.

Tech workers have leverage and power — talent is scarce and in huge demand. Companies are already willing to pay exorbitant salaries and offer benefits and perks that are the envy of the world. Every company is a software company, as the saying goes; without the people who design, develop and deploy technology, these companies fail. That’s a huge edge.

Tech workers should take advantage of it. Look closely at your company (or potential company’s) ties to governments and private organizations, their business practices, their strategic partners. What kinds of projects are they working on? Do those align with your values? What causes are important to you, and are they the same as those supported by your current or future employer?

“What if Facebook employees publicly took their executives to task for neglecting the real-world violence their products are causing in places like Myanmar and Sri Lanka? What if Google or Twitter employees threatened to walk unless their executives took major action against radical extremists and hate speech? What if Apple employees insisted that the company stop parking billions of dollars in offshore tax shelters, or Amazon engineers threatened to quit unless the company paid its warehouse workers higher wages?” Roose asks.

What if, indeed. Tech workers really could change the world.