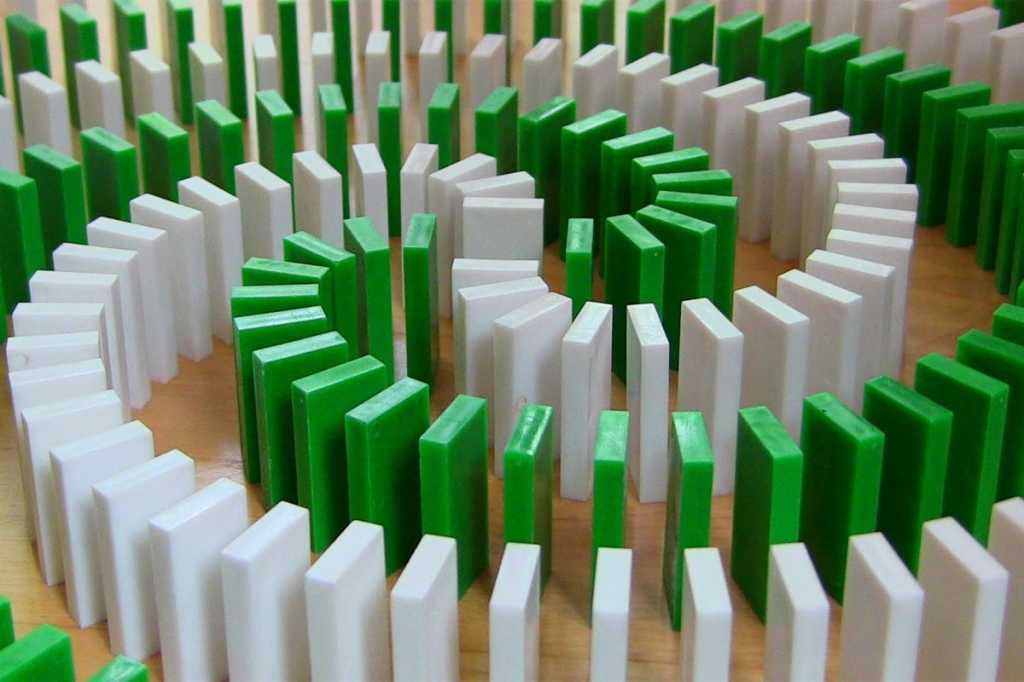 With all the tech hype generated these days, business leaders must not become entranced by technologies that exist only in PowerPoint presentations. This includes IT leaders, who also need to steer clear of all-or-nothing approaches to IT deployment, says Earl Newsome, chief information officer (CIO) of Praxair, a company that manufactures and sells industrial gases to companies like Intel and Hitachi.

We live in an age of massive technological change, and the most interesting and cutting-edge technologies are being developed with the cloud in mind. But that does not mean the public cloud is the only deployment option in every case, according to Newsome.

Praxair, based in Danbury, Conn., earns about $11 billion in annual revenue and has about 26,000 employees worldwide, so it fields its share of tech.

For businesses, cloud vs. non-cloud is not a binary decision

Newsome says corporate leaders must make decisions on where to store data and run applications based on real-world considerations, and not get caught up in any one-size-fits-all demagoguery.

“I’m not sure there’s anything inherently more advantageous about having an Excel macro operate on site, in the cloud, or anywhere in between,” he said.

Summing up the problem, Newsome says: “Deployment models are often confused with strategy.”

That means if a given application is fine-tuned to a server running on premises, he’ll keep it there. But if it’s better served by a virtual server or in a cloud, that’s where it will run.

Variety is the spice of implementation

Given that gas “does not typically travel well and thus is typically not shipped more than 250 miles from its production facility,” Praxair operates what Newsome calls autonomous regional business units.

In a model he refers to as “managed diversity,” these units are encouraged to use the technologies that are best for them based on their individual circumstances.

Newsome pays attention to what works well across the units and then, if it makes sense, he replicates that set-up elsewhere in the company. He likens this to a person buying an off-the-rack suit that can be tailored to meet the buyer’s needs.

This model allows standardization where that makes sense but more customization and diversity where required.

While Newsome monitors relevant new technologies, he also performs the sometimes-arduous task of assessing what’s actually available now versus a pie-in-the-sky promise that might not surface for five years, if ever.

“CIOs have to keep their eye out for “marchitecture,” as opposed to architecture,” he said. Marchitecture—sometimes known as slideware—is when the technology being discussed is presented as real but actually is not yet built.

On the other hand, he sees real value in certain Internet of Things (IoT) technologies that can be applied now. The enabling technologies—the sensors themselves, the software connecting them, the data analytics, and an overriding framework (architecture) for deploying them—already exist.

Praxair, for example, could deploy connected sensors in its gas production facilities that would feed data on machine performance and operating conditions back to a maintenance dashboard. These remote diagnostic systems could spot potential problems before they get serious and deploy a technician—with the right parts and instructions—to the site to remedy the situation.

On the other hand, Newsome is skeptical about the time horizon for some of the more ambitious plans around cognitive computing and “digital twins.”

A digital twin is a computer model of a real-world factory or other complex entity that uses big data analytics and computer simulations to show what’s happening in its physical doppelganger. The goal is to spot trouble early and also proactively help the factory run more efficiently.

There’s no harm in using slideware to project a product roadmap over time. “PowerPoints are really easy to produce but you have to beware,” Newsome says.

After all, what appears on a marketing slide doesn’t necessarily reflect other CIO priorities, such as keeping existing systems running well, adding new capabilities as needed to boost efficiency and/or revenues, while also charting the company’s IT path forward.

Bottom line: CIOs live in the real world and must act accordingly.