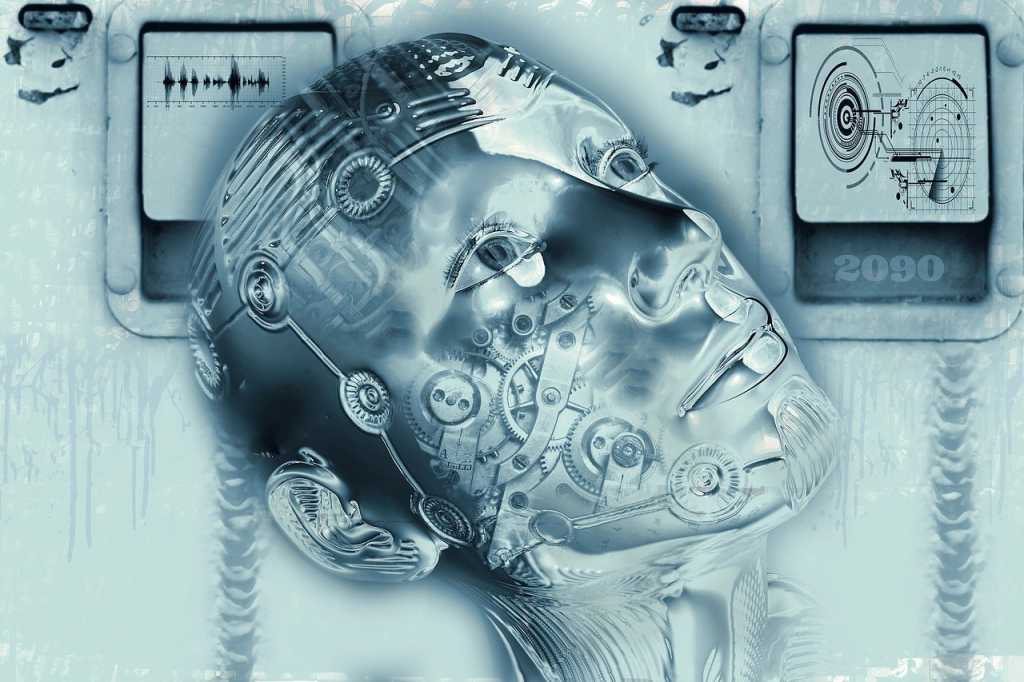 The idea of artificial intelligence (AI) has been around for millennia.  Stories of AI are scattered throughout history and across the globe: Hephaestus, of Greek mythology, “created” golden robots; Yan Shi (1023–957 BC, Zhou Dynasty) “built” a mechanical man; Leonardo Da Vinci constructed a Robotic Knight. What was once a dream or some crazy figment of one’s imagination, has since become an evolving reality.

Aristotle (384–322 BC) came up with what we could arguably call a simple notion: syllogism. At the core, it relies on logic and reasoning to deduce a conclusion. This is the idea that if A=B and B=C then A=C. The ability to predict outcomes by using what we hold as truths was revolutionary. We still use it today without truly appreciating how groundbreaking this was. Building blocks such as syllogism brought us to the 21st Century realities of AI.

Technological capabilities fostered exponential growth of artificial intelligence into functional realities, scaling beyond theoretical models. Today we use various techniques to achieve AI with multiple levels of intelligence. We have made significant progress since the term artificial intelligence was first coined by John McCarthy (and team) in 1955. Since then our tech has evolved and so has our definition of AI and understanding of its potential. Hold your applause, while we have advanced, we are only at the tip of the iceberg. There are four major categories for AI, possibly more in the future. Today we are only at the tip of Type II.

Let’s take a closer look at the various categories of AI:

This type of AI is solely based on logic with no consideration of memory. In a sense it does not remember things from the past that would potentially influence present decisions.  An example of Type I AI is IBMs Deep Blue chess playing computer from the 90’s.

This is where I believe we are today. Machines can look into the past, determine the future and have an understanding of its surroundings. Autonomous Automobiles are examples of Type II AI. These vehicles have the ability to sense its environment and navigate it without human input. Let’s take a deeper look at the current Type II applications:

Theory of mind is a Psychology term that is aggressively being pursued. It refers to the ability to attribute mental states such as beliefs, desires, goals, and intentions to others. It also requires one to understand these states and differentiate from its own state of mind. Computers equipped with a theory of mind would recognize the subject as a conscious agent with a mental world of your own, rather than something purely mechanistic and inanimate. A Fictional example of Theory of mind AI would be the beloved R2D2 in Star Wars.

The latest stage of AI is Artificial Consciousness. We have yet to define exactly what this would encompass. Does it include intelligence as well as the emotional components? Does this include the ability to feel (pleasure, pain, happiness, love etc.)? Does it include self-awareness? It maybe all of the above and more.

This seems more science fiction than reality, however the road to reality may be closer than we think. As the idea of AI consciousness evolves from theory to possibility, interest in this area will grow similarly as we see in AI Type II today. There is much debate as to whether AI consciousness poses a threat to humanity and our existence. There is also contemplation as to what threat we may pose to an artificially intelligent agent that achieves consciousness. AI consciousness is indeed the end goal for fictional bots like bicentennial man played by Robin Williams (1999).

Such reluctance and hesitation are driven by the fear of loss or replacement.  AI is capable of preforming jobs once held by humans to the point where it has impacted the national revenue stream.  Some government entities are considering taxation on bots. Significant advancements in the field and future growth leaves us with exciting anticipation yet brings the potential troubles that come when one leaps into the unknown. Should we be fearful or hopeful in a future where true AI is a real possibility? Only time will tell.

Mark Etwaru is a thought leader and a champion for global innovation who has navigated some of the world’s largest organizations through areas of business strategy, organizational design, operational effectiveness, cost reduction, change management, risk management and margin improvement.

He has been at the forefront of some of the most critical capabilities such as transformation, cloud, social, digital, devops, artificial intelligence and more recently blockchain. Mark thrives on tackling complex, high-risk, and seemingly impossible initiatives. He excels at leading long-term, strategic projects, resulting in organizational change, and transformation.

In addition to Mark’s day job he currently serves on the boards of multiple not-for-profit organizations, as an adviser to multiple incubators, and sits on multiple start-up advisory boards.

Academically Mark is a lifetime student, holding a Bachelor’s in information systems management, a master's in technology management, is PMP-certified and currently pursuing his second master’s, in psychology, at Harvard University.

The opinions expressed in this blog are those of Mark Etwaru and do not necessarily represent those of IDG Communications, Inc., its parent, subsidiary or affiliated companies.