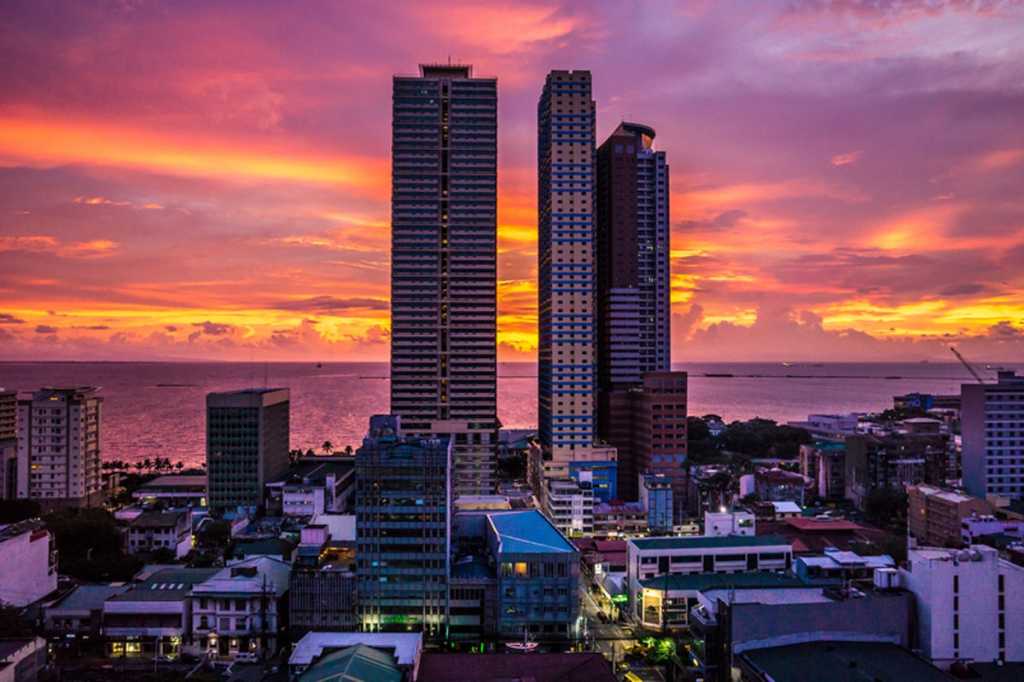 In an agreement signed this month, the Department of Information Communication Technology (DICT) has been granted access to the National Grid Corporation of the Philippines’ (NGCP) for its high-speed internet network.

“Two weeks ago we signed a tripartite agreement with Transco (National Transmission Corporation) and the NGCP, where  DICT, the government is allowed the free use of their dark fibre (unused fibre), this is more than 6,000 kilometers of fibre-optic that is with our national grid,” said DICT Acting Secretary Eliseo M. Rio. “That will bring the cable landing station capacity which we will be getting from abroad down to Mindanao.”

The arrangement comes off the back of the Philippines’ National Broadband Plan which was unveiled by the DICT in June 2017 in a bid to improve the ICT sector and reintroduce free public Wi-Fi.

And the use of these unused fibre-optic cables running across the national grid system could become a key part of the government’s National Broadband Plan.

Also, rather than the landing stations being overseen by independent telecommunications companies, the DICT will maintain the LBI.

The NGCP dark fibre network/National Broadband plan will have the welcome effect of reducing the cost of internet, in Luzon, the largest island in the Philippines and Mindanao, the second-largest grouping of islands, according to a speech Rio gave at a press conference of the National ICT Summit.