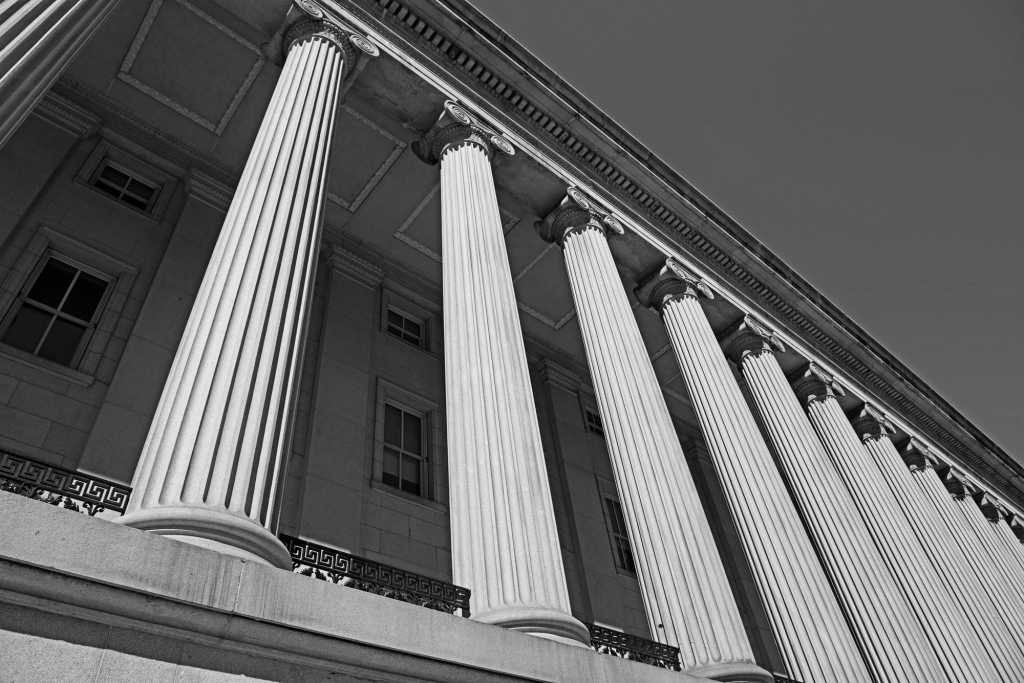 Data isn’t new, but we often forget that. In fact, even Sherlock Holmes recognized the power of data, as we can tell from one of his most famous quotes: “It is a capital mistake to theorize before one has data. Insensibly one begins to twist facts to suit theories, instead of theories to suit facts.”

This is especially relevant to us in an age of fake news and in which politicians are arguably being held more accountable than ever thanks to our newfound ability to process and understand data. Politicians are finding that it’s more and more difficult to “twist facts to suit theories” when thousands of wannabe Holmeses are taking to Reddit to debunk them.

Data is so important these days that it’s overtaken oil as the world’s most valuable resource, which of course means it’s a hot topic amongst politicians. Governmental organisations are learning to understand and to deal with data at regional, national and international levels, not because they want to but because they have to. Data is just that important.

To understand how data has changed politics, you need to first understand what big data is and how its complex interplay with machine learning is a game changer. Big data is essentially just data at a massive scale, while machine learning is a subset of artificial intelligence which relies on teaching computers to “think” like human beings so that they can solve abstract problems.

Netflix’s recommendations system is a great example of big data and machine learning in action. Their algorithms are able to process the huge amounts of viewing data that they store on each of their users and then to crunch the numbers and to make super relevant recommendations. The machine learning algorithm learns as it goes, which means that the more data it has access to, the better it gets.

At first glance, it might seem as though this doesn’t relate back to politics, but the same idea applies no matter what the data itself is actually about. So for example, imagine if the mayor’s office had access to real-time traffic data which could be analysed by machine learning algorithms to provide suggestions in real time about when to close roads or to re-route traffic. We’re talking about an algorithm that has the potential to save lives.

The power of data

Data is knowledge and knowledge is power, which is one of the reasons why data has changed the way we think about politics. You just have to look at the Cambridge Analytica scandal to see how much of a difference data can make, especially when it comes to elections. It’s not even anything new. After all, Obama’s 2012 reelection campaign was largely successful because of its smart use of big data.

Data – or more specifically, the interpretation of it – can make or break a political campaign. But while it’s true that it can help people to be elected into office, it can also help them to do their jobs much more effectively and efficiently. We’ve already talked about data being used to improve traffic flows and to make roads safer. Now imagine that the same concept could be rolled out in every single area that it’s a government’s job to oversee and facilitate.

For example, data and its analysis can be used by healthcare heads to determine where best to allocate funds. It can be used by foreign ministers to simulate complex trade agreements or to predict the long-term effects of uncertain political situations such as the UK’s decision to leave the European Union. It can be used to identify potential terrorist threats or to give advance warnings of disease outbreaks or other phenomena using population data.

When it comes to debates, which politicians tend to be pretty good at, one of the most powerful assets to have is a set of data that supports the point that you’re trying to make. The only problem is that while data doesn’t lie, people do. People also disagree on what exactly the data means, and there are often multiple different potential conclusions that could be drawn. There’s often not any one right answer.

That’s assuming that politicians even have access to the data in the first place. After all, one of the biggest debates of our time is the debate over privacy and what data companies should be able to store about us. You only have to look at the incoming General Data Protection Regulation (GDPR) to see how times are changing.

Politicians find themselves in the interesting position of having to define these new rules and regulations whilst simultaneously working within their constraints. There’s also the risk that we’ll end up with people who don’t really know what they’re talking about drafting legislation that could cripple the future of the internet before it really has time to settle in as a medium. After all, the World Wide Web is less than thirty years old. When you compare it to some of our other inventions as a species, it’s just a baby. A baby made up of millions of terabytes of data.

The way that we do politics is changing, and we’re starting to see a new generation of data-savvy politicians who are able to make sense of it. The issue is that there are two ways for politicians to use data analysis. They can either use it for the common good or they can use it for their own personal gain.

It falls to us as the people who vote politicians into power to make sure that we know who we’re voting for and why we’re voting for them. If nothing else, as we gather more and more data and find better ways to understand it all, it’ll become much more difficult for politicians to flat out lie to us. It’ll become a case of choosing whose interpretation of the facts you have the most trust in.

It’s not too different from the system that we have in place already.