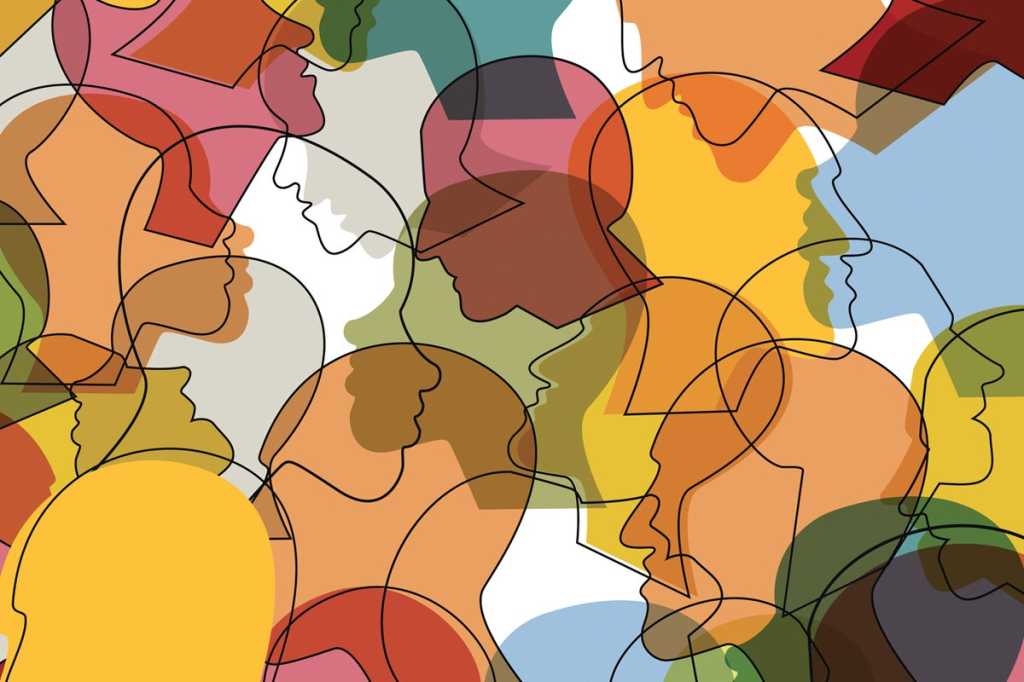 I read a great piece the other day by author Robin DiAngelo (who literally wrote the book on white fragility) on how white people respond to workplace diversity training. It held few surprises: White people tend to react defensively, invoke white fragility, and claim they’re being attacked. One example even involved a woman whose co-workers worried that she might be having a heart attack when her behaviors were challenged.

“While the capacity for white people to sustain challenges to our racial positions is limited — and, in this way, fragile — the effects of our responses are not fragile at all; they are quite powerful, because they take advantage of historical and institutional power and control. We wield this power and control in whatever way is most useful in the moment to protect our positions. If we need to cry so that all the resources rush back to us and attention is diverted away from a discussion of our racism, then we will cry (a strategy most commonly employed by white middle-class women). If we need to take umbrage and respond with righteous outrage, then we will take umbrage. If we need to argue, minimize, explain, play devil’s advocate, pout, tune out, or withdraw to stop the challenge, then we will.”

How can organizations overcome this? It’s not easy, for sure. A 2017 piece from The Atlantic offers some suggestions: A combination of structural changes and culture shifts, along with an “anti-bias checklist” of approaches and technology (such as Textio, which gender-neutralizes language, or Blendoor, which completely anonymizes resumes to remove gender, race and other bias-triggering factors) has the best shot of making a difference; there’s no single silver bullet.

[ Learn from your peers: Check out our State of the CIO 2018 report on the challenges and concerns of CIOs today. | Get weekly insights by signing up for our CIO Leader newsletter. ]

Solving the diversity problem comes down to changing culture

But it really all comes down to culture. “Diversity consultants and advocacy groups say they are frustrated by companies’ unwillingness to change core parts of their culture,” the Atlantic article says, like the infamous practice of whiteboarding during a technical screening, which is proven to unfairly disadvantage women and people of color in interviews. Whiteboard interviews contribute to “imposter syndrome,” they discriminate against those who don’t have time to cram obscure algorithms in their heads, and they don’t actually test many of the skills you’d need to be successful in a programming role.

A Twitter thread started by Ruby on Rails creator David Heinemeier Hansson invited programmers to publicly “confess their sins” in an attempt to demonstrate that good, successful coders don’t necessarily excel at these kinds of tests. But the thread also served to highlight just how sexist the industry still is when women started to chime in:

“Hello, my name is Erica. If I told you what things I still have to Google, you’d try to use it as ‘evidence’ that I’m not a ‘real’ engineer,” one woman tweeted.

And so, it would seem we’re back to square one. No matter what tools, tricks and tech you throw at this problem, if you don’t fix the underlying, systemic problems of sexism, racism and homophobia, what you have is a whole lot of high-tech Band-aids.