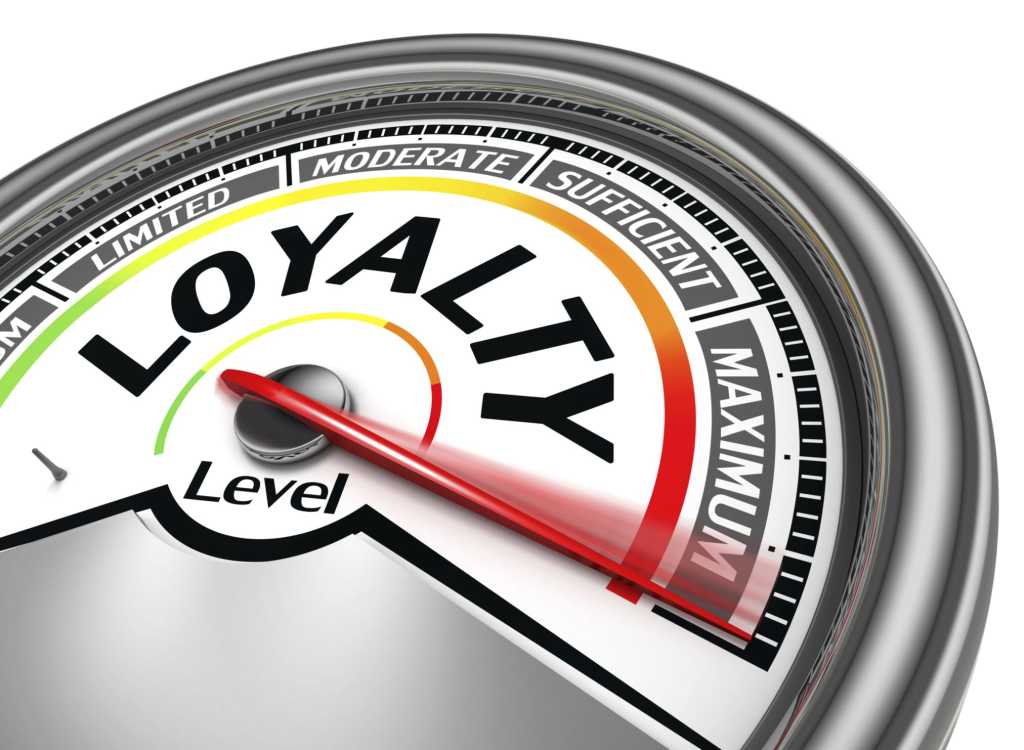 Developed by Fred Reichheld at Bain & Company, the Net Promoter Score (NPS) is a customer loyalty metric that measures customer satisfaction using an index that ranges from -100 to 100. Customers are asked one question – if they’d recommend the company to a friend – and then asked to respond using a scale from zero to 10, with zero being “not likely” and 10 being “extremely likely.” Customers are then organized into three categories as detractors, passives or promoters, based on their responses.

Detractors are those who score between zero and six – they’re the most likely to have a negative perception of the brand or company and the least likely to spend money. They’re also more likely customers to clog up customer service lines, lodge complaints and spread negative word-of-mouth.

In its 2013 report, The Economics of Net Promoter, Temkin Group identifies detractors as having a low Customer Lifetime Value (CLV), because their behaviors are seen as “economic penalties.” They’re less likely to spend more with the company and more likely to complain and spread negative reviews. As a result, they take up customer service’s time and are more expensive to serve than happy customers. In addition, winning back detractors from a brand is typically more expensive than maintaining loyalty with happy customers.

Passives score between seven and eight on the NPS, and exhibit behavior that falls between a detractor and a promoter. Passives count towards the total number of survey respondents, which helps balance the detractors and promotors since these neutral customers move the net score closer to zero. In terms of NPS, these customers are less important than detractors or promoters because they don’t inform the organization about their brand loyalty.

Promoters include anyone who responds with a score of nine or 10. Promoters are more likely to buy products, stay loyal to the brand and spread positive brand awareness to others. Temkin Group found that 64 percent of promoters were more likely to forgive a business compared to 11 percent of detractors. They’re also five times more likely to repurchase from the business and twice as likely as detractors to recommend to a friend.

Companies typically engage with promoters after the first survey question, they will often follow up to try and find out why the customer is likely to recommend the business to a friend. These responses are typically communicated back to departments in the organization that can benefit from the information. The information might be used to improve products, services, training or to restructure workflow process to keep customers happy.

Tempkin Group states that promoters have a high CLV, since these customers display behaviors that are considered “economic benefits. They’re more likely to spread positive reviews, spend more money, cost less to serve and won’t cost anything to acquire, since you already have them.

How do you calculate NPS?

Once you gather the survey data, your company’s NPS is determined by subtracting the percentage of detractors from the percentage of promoters, while passives count towards the total number of respondents. Surveys are typically administered via e-mail and SMS, but it’s becoming increasingly popular for companies to include these surveys within their proprietary mobile apps.

It’s easy enough to calculate your organization’s NPS manually, but if you want to outsource the process, there are third-party services that will help you send out surveys and determine your score. Some popular NPS services include:

What is a good NPS?

A good net promoter score is technically anything above zero, which means you have more promoters than detractors. The worst score you can get is a -100, which means you do not have a single promoter and that all your customers are detractors – vice versa for a score of 100. A score of 50 or more is considered excellent.

Why is the NPS important?

The result of NPS is a straightforward metric that companies can use to gauge customer loyalty and the health of the company’s brand. It’s just one question, but it’s an important metric for helping businesses understand where they stand in the market and determine whether their effort is better spent on maintaining customers’ satisfaction or if it’s time to try winning back unhappy customers.

The NPS has a process called “closing the loop,” which is when someone can get more information from a detractor or, even better, convert them into a promoter. However, it’s important to note that to “close a loop,” you can’t allow customers to submit feedback anonymously. That’s because you’ll need some way to contact them in order to attempt winning them back as a customer.

To get a detractor back, you’ll need to reach out directly to the customer and interact with them first-hand. The Net Promoter survey will help you identify these customers and give you the opportunity to bring them back, if that’s what you want.

One thing to consider with the NPS is there’s no way to analyze responses without inherent human bias. Since responses aren’t standardized, organizations need to rely on human interpretation, which means the results might be skewed based on that person’s experiences.

Another criticism is that organizations might find detractors are unhappy but continue to stay with the company. Typically, this is because of “switching barriers,”as Reichheld noted in this HBR article from 2003. which is common in industries, like technology, where customers have to sign contracts and service agreements. A customer might be unhappy with their internet provider, but unable to switch because there aren’t any other options available in the area. In this instance, it might be important to focus on improving the experience for detractors, rather than focusing on the promoters.