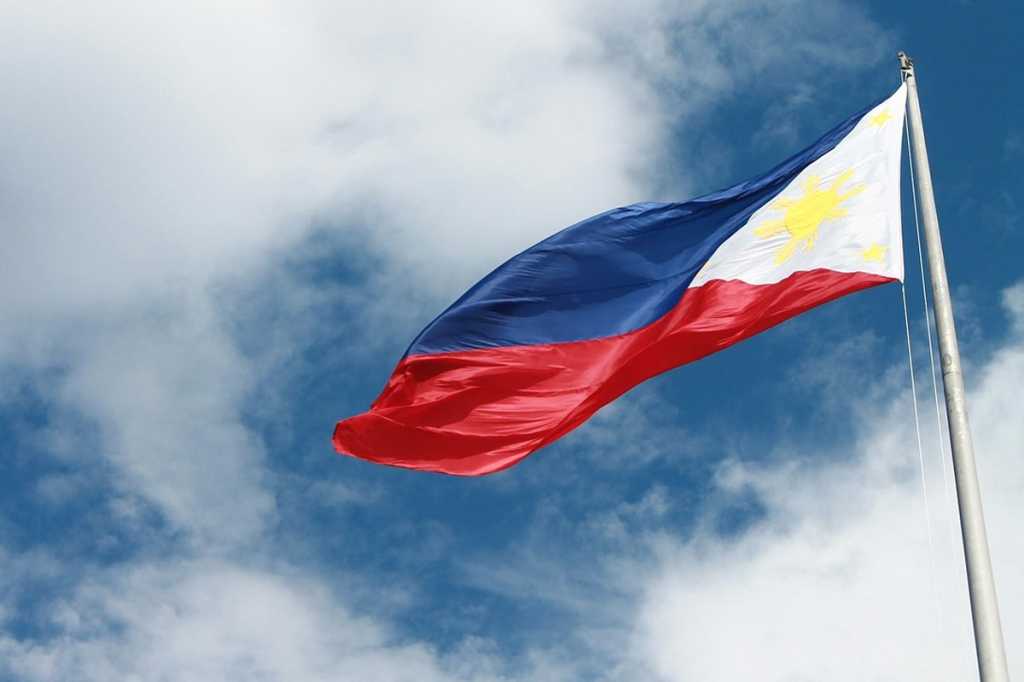 Traditional IT outsourcing service providers in the Philippines are feeling the heat (but also seeing opportunities) as more enterprises shift to cloud service providers, according to the IDC Asia / Pacific, excluding Japan (APeJ) Semiannual Services Tracker.

The total outsourcing services revenues in the Philippines exceeded $300 million ($USD) for 2017 — an 8.8 percent year-over-year increase. However,  IDC says the IT outsourcing market is experiencing a fundamental shift caused by cloud services, which are the key to the growth of outsourcing, hosting and managed services.

While the outsourcing services market continues to grow, the traditional IT outsourcing declined by 3.4 percent from 2016 to 2017 and is likely to decline further in 2018, Alon Anthony Rejano, senior market analyst for Services at IDC Philippines, tells CIO Asia.

IDC attributes the decline to “the radical change of cloud-based models of outsourcing involving infrastructure as a service (IaaS) and software as a service (SaaS), a changing cost structure, and fundamental shifts in the competitor environment.”

While the shift is seen as a positive sign for the health of the overall IT outsourcing market, IDC reports that traditional outsourcers will feel the negative impact, at least in the short-term. “From a market perspective, cloud continues to grow in the country, but the overall market value remains muted due to the lack of scale for ICT [Information and Communication Technology] deployment and availability of advanced skills in application migration in the Philippines,” Rejano says.