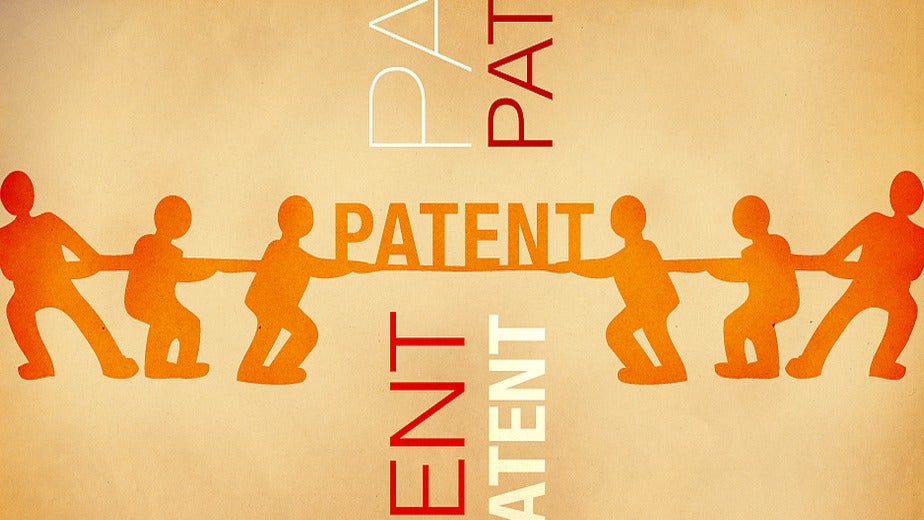 While it appears that much of the threat caused by Non-Practicing Entities (NPEs), or “patent trolls,” has greatly diminished. There is even a larger existential problem for startups lurking in the background: the threat of being cannibalized by their larger industry partners. And, oftentimes these fledgling companies have no meaningful way to protect themselves.

The patent world is still adjusting to recent Supreme Court decisions like Alice and TC Heartland, along with the effectiveness of the inter partes review (IPR) program. The combination of these factors is starting to have a positive effect on abusive litigation from patent trolls – entities that have a business model of acquiring bad patents and suing tech companies with the intention of settling when those companies decide against costly litigation, even if they are likely to win. According to a Unified Patents report,  the patent troll problem is steadily decreasing, due in large part to the Court decisions and IPR.

At the same time, there are signs of renewed interest in obtaining and owning patents, especially by newer players in the high-tech industry. These new entrants are concerned with the evolving competitive landscape, which is why they seek to stockpile patents to protect their future services and growth areas—particularly from large incumbents that have a history of encroaching into new areas on the cloud.

Patent offices around the world have seen a sharp uptick in applications for high-tech areas. For example, the European Patent Office (EPO) recently disclosed at an artificial intelligence event that “some 50 percent of the patent applications the EPO receives in the areas of automotive and medical technology already have a CII component” (i.e., software). The EPO has suggested this trend applies to other industries as well. The United States is also in the midst of transitioning to a “pro-patent” narrative.

Industry is taking different approaches to the renewed interest in patents

At the same time, new entrants are putting pressure on cloud providers to retain control of key innovations. Cloud providers and large incumbents know the cloud is one of the key components of the digital transformation. Various cloud companies have taken different approaches to the situation.

Microsoft has taken a “partnering” approach, demonstrated by its new Shared Innovation Initiative, where customers own patents for jointly-created innovations. The License on Transfer (LOT) Network—which has been on the cutting edge of reducing patent risk from NPE’s—started a program that allows small companies to obtain patent assets for free. Presumably, this recent move was made because Google, Redhat, and other main sponsors of the LOT Network believe it would help recruit startups, which need patents to protect against larger competitors, rather than just fearing patent trolls.

Startups need patents because some cloud companies have a habit of launching products that directly compete with the startups with which they have partnered—clearly, a scary scenario for a fledgling company. For example, Amazon announced it was launching a data visualization tool, QuickSight, in the fall of 2015. It made this announcement even though one of its partners that had been offering similar services announced it was integrating deeper into AWS. To make matters worse, Amazon made QuickSight generally available to customers a year later. The company did something similar last year when it launched customer service software for call centers, Connect, which both competes and (somehow) partners with startup Talkdesk.

These scenarios are scary for startups—or any company. Because patents represent the primary means for startups to protect their products and services, securing patents is key to survival. While imitation may be the highest form of flattery, it can be the Grim Reaper when the imitator is a large company with seemingly limitless of resources and a vast distribution network.

As such, the Unified Patents report also reflects the increasing concern that potential competitors will encroach on existing businesses. According to the report, non-NPE, or competitor versus competitor, patent lawsuits are expected to increase sharply—possibly by as much as twenty percent between 2017 and 2018, with no end in sight. The cloud and cybersecurity spaces are expected to see particularly large increases. Symantec has already sued Zscaler at least twice, accusing its cloud security platform of infringing on more than a dozen patents, while Ribbon Communications and Metaswitch are currently engaged in a patent lawsuit “battle royale.”

Needless to say, patent risk impacts all parties, and developing a strategy to manage it is imperative. Importantly, the strategy must encompass making smart decisions on your partners. This is necessary in order to avoid investing resources in partnering with a company that plans to turn around and eat you once you begin to become successful. Be smart, and be strategic.

<pTim Molino is a policy consultant for a prominent Washington, D.C. lobbying firm with a number of technology clients. Based on both his prior political and legal careers, Tim provides strategy and policy advice to clients on a number of technology-related issues, including intellectual property, antitrust, privacy and cybersecurity. Tim’s clients include Microsoft, Facebook, Spotify and Micron.

Tim provides political, strategy and policy advice to clients on a number of technology-related issues, including intellectual property, antitrust, privacy and cybersecurity. He brings both his background in politics and his experience as a practicing patent attorney to bear when advising clients.

Tim began his political career as a Legal Fellow for the Senate Judiciary Committee’s Antitrust, Competition Policy and Consumer Rights Subcommittee under Senator Herb Kohl (D-WI). During his time with the subcommittee, he concentrated on the intersection of intellectual property policy and antitrust policy.

When his fellowship with the subcommittee ended, he then went to work for Senator Amy Klobuchar (D-MN), where he served as her Chief Counsel. Senator Klobuchar was a member of both the Judiciary and Commerce Committees, the primary Committees of jurisdiction on technology-related issues. Tim was responsible for advising Senator Klobuchar on a variety of issues, including intellectual property, trade, antitrust, innovation, telecommunications, cybersecurity and privacy. During his tenure with Senator Klobuchar, Tim was one of the key staffers helping to shepherd the America Invents Act (AIA) while it was on the Senate floor. The AIA was the first major overhaul of United States patent law in over fifty years.

Upon leaving the Senate, Tim went to work as a Policy Director for BSA | The Software Alliance. BSA is the leading global trade association for the software industry. Its members include, Oracle, IBM, Microsoft, Apple, and many others. At BSA, he focused on driving the organization’s global policy initiatives related to intellectual property, privacy and cybersecurity.

Prior to entering politics, Tim was an intellectual property and antitrust attorney at Burns, Doane, Swecker, and Mathis (now Buchanan Ingersoll & Rooney) before transitioning to Bingham McCutchen (now Morgan, Lewis & Bockius). During his law career, he focused on patent litigation in the areas of software, electronics, business methods, medical devices, and biotechnology. He also litigated antitrust, copyright and trademark cases. In addition, Tim prosecuted patent applications and provided counseling regarding noninfringement and validity issues.

Tim received his law degree from Washington and Lee University and a Bachelor of Science degree from the University of Mary Washington. His articles have been published in Entrepreneur.com, Patentlyo.com and Morning Consult.

The opinions expressed in this blog are those of Tim Molino and do not necessarily represent those of IDG Communications, Inc., its parent, subsidiary or affiliated companies.