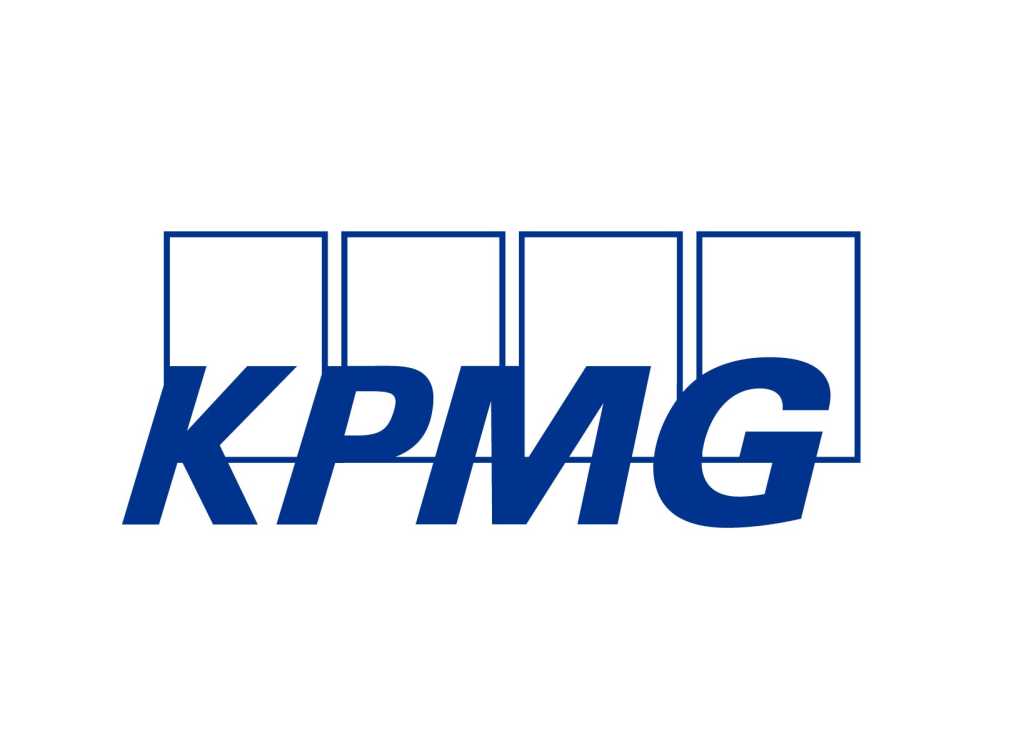 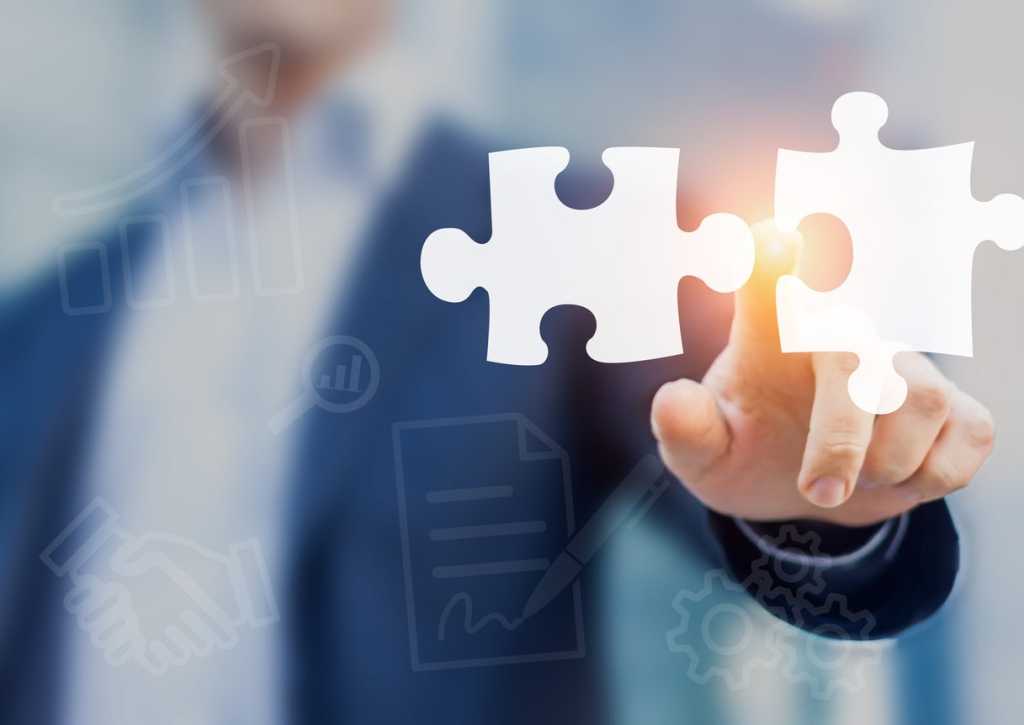 Merger and acquisition (M&A) activity across the world has hit a 17-year-record high in the first quarter of 2018, according to a report by research firm Mergermarket. That growth is expected to increase, as corporate tax reductions in the United States fuel a number of growth investments, including M&A.

“The day before the merger closes, there are two separate operating entities with two separate IT operating models to be combined with some intention of a business outcome,” says Barry Brunsman, Principal in KPMG’s CIO Advisory practice. “The day after the deal closes there is supposed to be one IT operating model, even though nothing about the IT operating models is integrated.” While the businesses begin to integrate after the merger—at least as far as customers, suppliers, and regulators are concerned—IT typically can’t support that level of operational integration for months after ‘Day 1.’  In addition to supporting the ‘keep the lights on’ needs of the predecessor organizations and the integration needs of the new entity, IT needs to define its own operating model.  Not surprisingly, this becomes a very busy, hectic period.

Acquisitions of this kind are often framed as possibilities for enormous growth and as an opportunity to trim costs. CEOs and CFOs may talk about the need to achieve outcomes for that merger as quickly as possible. But demonstrating high priority business outcomes, says Brunsman, isn’t the same as completing an IT integration.

“The CEO at one large client of ours was well-known for promising the investor community that his organization would achieve synergy targets within six months of deal closure,” he says. “While he did consistently achieve this, that it is not to say that his organization finished IT integration in that time. Often those ideas get conflated.” The problem is, if an integration is declared ‘done’ because business outcomes have been achieved, the integration framework (funding, governance, communications, etc.) goes away too soon. The IT work is left without what it needs to be successful — investment, people, governance, and strategic direction.

That may be manageable for a small, or one-off deal, Brunsman points out, but if that happens over the course of many deals that can lead to a significant amount of technology debt. “After several years of that, the business can find itself in a real mess,” he says. “The consequences are not just for IT—costly, redundant systems, for example– but, also impact the business’ ability to understand and meet customer, supplier and regulator needs.”

To avoid concluding M&A integration too soon, it’s important to paint a complete picture about a future state IT operating model before getting started, says Brunsman, and not lose sight of it along the way. First of all, that means thinking through the IT operating model and making sure plans are made in concert with the goals of the acquisition.

“It’s not wrong to pick target dates by which an acquisition will achieve its benefits; that’s required and sensible,” he says. But it’s important to complete the long tail of an acquisition while focusing on creating a competitive IT operating model: “For example, if you’re into your fifth acquisition and you haven’t rationalized any of your ERP systems, you might be creating a problem. So how can you create a plan for an integration effort that has the additional goal of eliminating redundant systems?””

Next, organizations need to carefully choreograph how they are going to make their integration goals happen in that busy, hectic period of time. Otherwise, they will face the likelihood of running out of steam along the way.

“Think about things like how are you going to manage resourcing, because you’ll probably need an influx of resources,” says Brunsman. “How will you manage the core costs of IT as things change? How will you supplement staff with contractors? How will you beef up the organization in the near term to meet demand while streamlining it for the long term?”

Merger activity is increasing, and that trend is likely to continue in the near term.  That means that missteps with integration can compound as the next deal, and the deal after that materialize.

This means there is all the more reason to think purposely and comprehensively about taking M&A integration to completion. “People can take a short-sighted view of how integration needs to happen and wake up to realize there are years’ worth of work to do,” says Brunsman. That may mean not just continuation of the integration work, but the organization may need to back up and start again, because things have changed and decisions that made sense a year ago no longer do.

“Organizations shouldn’t take shortcuts when it comes to M&A integration, because so often there are downstream IT consequences — and consequences to the entire institution,” he says.