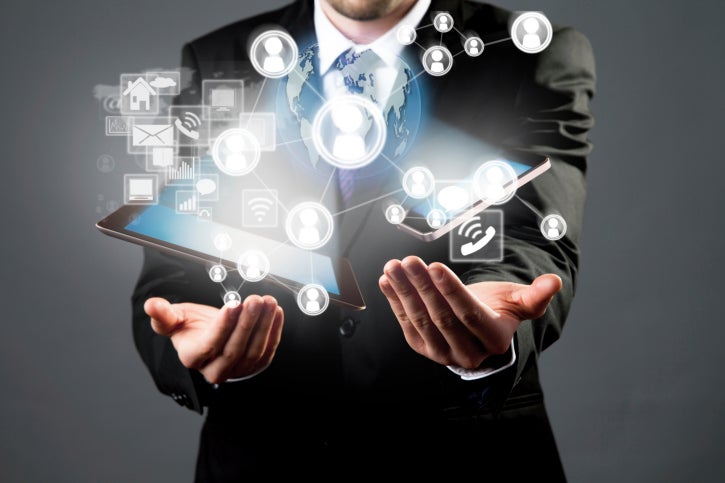 Everyone likes open source software. Its programming code is freely available to its users without any licensing fees. They can modify the code to create and then distribute their own modified versions of the program. Linux, Apache, Android, Firefox and Thunderbird all use open source licenses.

As Steven Weber shows in The Success of Open Source, the practical benefits of open source software are enormous. It mobilizes the entire community of end users to debug and improve the program. If users feel the price of closed, proprietary software is too high, they can build their own alternative, thereby undercutting competitive bottlenecks. It promotes open innovation by allowing all programmers, not just those employed by a single firm, to add new features and functionality. It even promises increased cybersecurity through this mechanism of user review, testing, patching and improving.

But these benefits come at a price. When anyone can amend the source code, it is hard to maintain the unity and coherence of the program so that all who want to use it can benefit from the presence of other users on the same software network. If a change in the code of the open source program makes it incompatible with all other versions of the program, then the benefits of portability and shared use are dissipated.

Open source programs, in short, are vulnerable to forking, that is, development into rival and incompatible versions. Open software wants to be free, but it also wants to interoperate with other components on a standardized basis.

This risk of fragmentation is nowhere more serious than with mobile operating systems.

Symbian was the leading operating system used in mobile devices throughout the 2000s, with 67 percent of the market in 2006. By 2013, however, it was all but irrelevant as the Android operating system and Apple’s iOS split the mobile market between them.

Symbian was a joint venture between Psion Software and three phone manufacturers, Ericsson, Motorola, and Nokia. As David Evans and his fellow authors point out in Invisible Engines, this joint venture form was deliberately undertaken to avoid the fragmentation that had plagued the early days of personal computing. The Symbian operating system was licensed to the joint venture partners and to any other manufacturers with the aim of fostering a single interoperable platform for smart phone applications and features.

But it never quite succeeded in providing a unified mobile platform. It needed to be adapted to the different device sizes and forms from competing manufacturers, who introduced proprietary features to differentiate themselves from each other. The result was that an app written for one device would not operate on a different device. App developers faced excess development costs and users had fewer apps. And no unified app store for Symbian phones ever developed.

Apple has a closed operating system that is available to no other manufacturer. There’s no question that it has been a grand success. iOS developers have earned more than $100 billion since the App Store’s inception 10 years ago in 2008, with over 2 billion apps available in that outlet.

Google chose a different path. Its open Android operating system allows competing manufacturers to vie for providing the best device with the best features built on top of this common platform. It too has been a dramatic success. Just about all the mobile phone manufacturers other than Apple use Android. It boasts 3.8 million apps in its Play Store, which was launched three months after the App Store.

Because it is an open platform for device manufacturers and developers, Android must provide guardrails to avoid going down the path of fragmentation the way Unix and Symbian did. The solution was an anti-fragmentation agreement with device manufacturers, in place from the very first day Android launched in 2008, that limited the ability of device manufacturers to fabricate independent devices that relied on incompatible versions of Android. Experimentation and innovation were encouraged in the spirit of open source, but interoperability had to be maintained. Of course, companies could avoid signing this agreement and still use the open source version of Android to create devices free of Google products and services.

This is the context for the pending European Commission competition policy decision on Android, which, in line with a part of the Commission’s 2016 complaint, seems poised to find against the anti-fragmentation agreement on the grounds that it denies consumers “access to innovative smart mobile devices based on alternative, potentially superior, versions of the Android operating system.”

The antifragmentation agreement, however, does not rule out improved versions of Android, just incompatible versions. New versions of Android can have as many new innovative features and functions as the manufacturer wants, but programs for the standard version must work on it. The pending decision seems to misidentify innovation with incompatibility. Moreover, simply finding against an agreement that requires compatibility provides no solution for how the open Android platform can ward off fragmentation.

The history of open source and mobile operating systems shows clearly that fragmentation can sink otherwise attractive software platforms, and strong governance measures need to be taken to control this risk. Competition authorities, policymakers and courts need to be keep this lesson in mind as they develop and assess policies to promote innovation and consumer welfare.