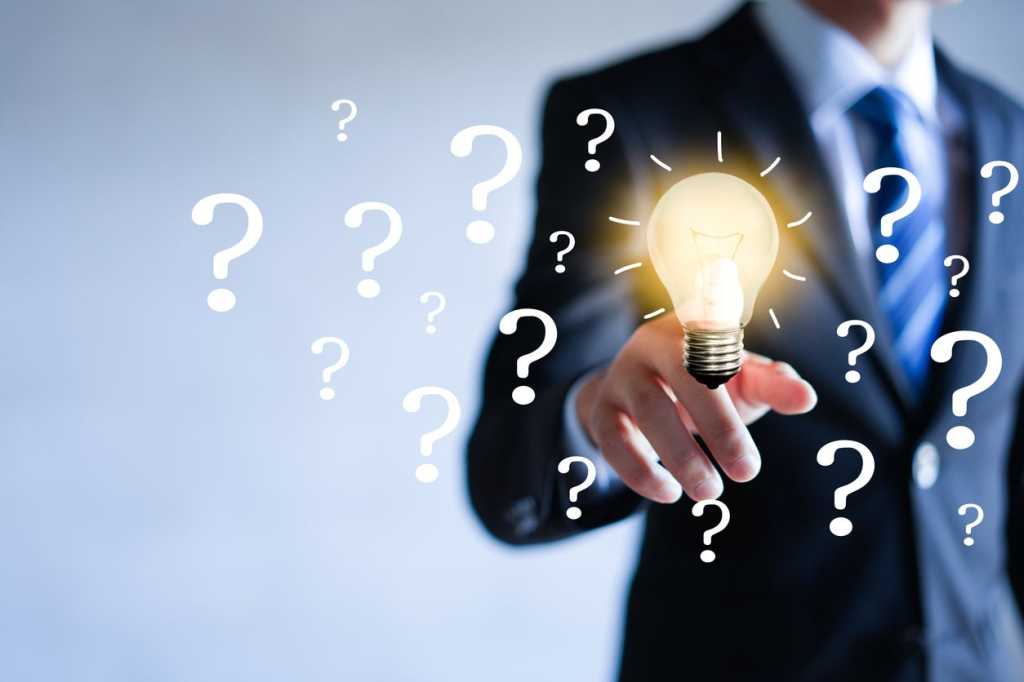 With more than a million customers and over 360,000 custom-designed physical servers deployed worldwide, France-based OVH is one of the world’s largest cloud service providers. Started in 1999, this French company has grown quickly.

To learn more about their rapid ascent via their cloud strategy and their relationship with VMware, we spoke with Alain Fiocco, OVH Group Executive Vice-President and Chief Technology Officer, and Nicolas Savides, VP of Strategy and Partnerships at OVH.

Why have they largely avoided the limelight in the United States? “We’re just developing our U.S. domestic market now,” says Fiocco. “We’re big in France, and the No. 1 cloud provider in Europe overall. We’ve started extending our business into Canada, Singapore, and Australia, and with vCloud Air we are now rapidly growing in the U.S. market as well”, he adds.

OVH has a long-standing relationship with VMware, making them a natural launch partner for VMware’s Cloud Verified program. “We’ve been using VMware for a long time in our own data centers,” says Savides. “OVH has developed a full-stack Software Defined Data Center, including vSAN, NSX and HCX, and we’ve been recognized by VMware as Provider of the Year in seven of the past nine years,” he adds.

The tight OVH-VMware relationship extends to R&D teams working together, each firm providing the other feedback on engineering, marketing, and joint selling opportunities across a broad range of customer segments in firms sized from SMB to enterprise.

OVH takes ownership of the stack seriously, and even designs their own servers for their customer’s use. “Infrastructure is our core business, and to differentiate we need to be better and more cost effective, with control of our stack as key. We have a worldwide network, and manage it down to the dark fiber level, so we don’t have to rely on carriers or outsource security,” says Fiocco. Our custom-designed containers let us easily transform existing warehouses or manufacturing buildings into data centers – we don’t need air conditioning, they’re easy to reconfigure, and since we design and build it all we can rapidly cycle in new technology as it comes to market,” he adds.

With their home in the EU, OVH is very sensitive to regulatory issues such as GDPR. “It’s serious,” says Fiocco. “It’s good the industry is maturing, and we are accelerating the maturity of enterprise IP, ability to move in and out of the cloud, and to protect information whether in our cloud or on legacy platforms,” he adds. OVH recently engaged with the European association of cloud providers CISPE as well. “We’ve elaborated a code of conduct – a firm commitment to NOT replicate or copy customer data, which is a key element of GDPR,” says Fiocco. “We have also launched a new way of securing Enterprises’ investment into the Cloud with the Open Cloud Foundation, bringing together Enterprise rep, public sector plus hardware and software providers and OpenStack too, ensuring full control of assets by all our clients to raise their comfort level and their security at the same time,” he adds.

OVH also sees a big opportunity in “co-opetition” – cooperating with companies that could be perceived as competitors – providing hosting services, in a sense becoming a “hoster of hosters” to help capture business from providers with a strong vertical market presence but little or no infrastructure capabilities. “VMware has thousands of partners, and many of them are looking to change from capital expense to operating expense models,” says Fiocco. “They all need a fully VMware compliant platform, and we can provide that – hardware and software,” he adds. 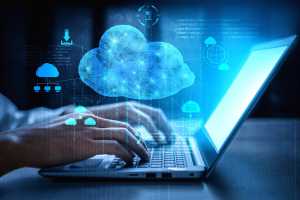 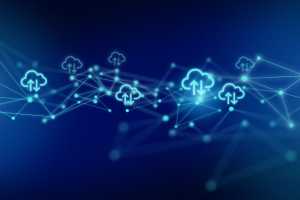 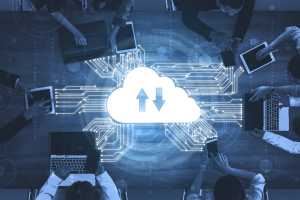 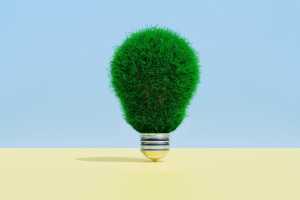