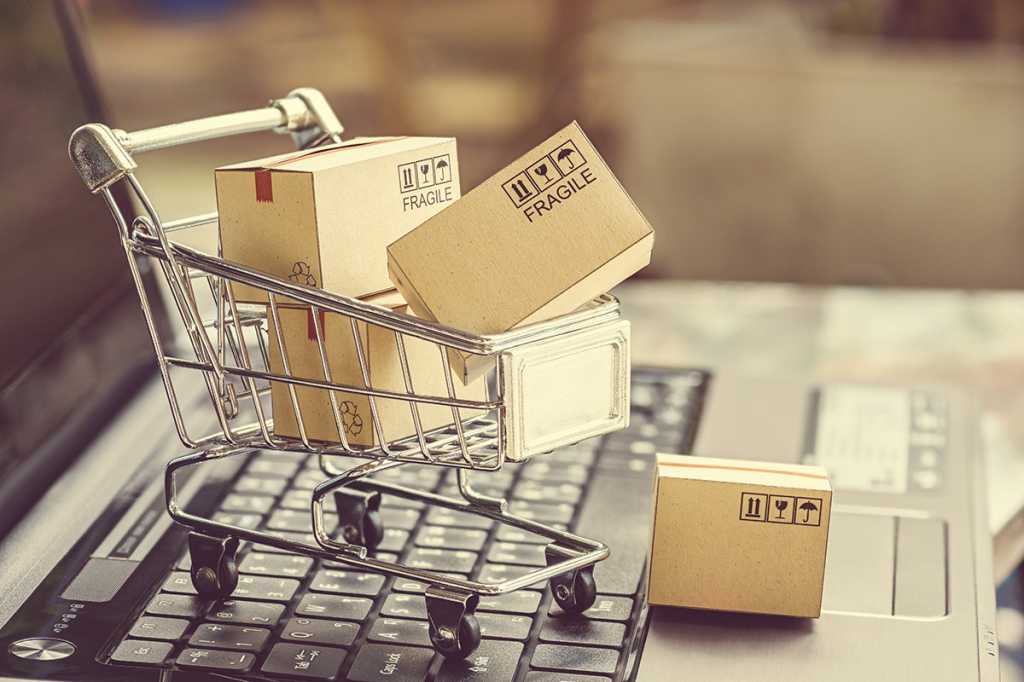 The Internet Retailer Conference and Exhibition, held late last month in Chicago, is an annual opportunity to take a pulse on the state of the retail industry. This year’s event, occurring simultaneously with Toys R Us’ final liquidation sales around the country, was infused with increased concern over whether retailing will ever “get back to normal” (it won’t), but also with uncertainty about whether the journey to digital will be path to success for great retail brands or just another opportunity for false hope.

Much of the industry has recognized that to be successful in this new digital world, they need to adapt their customer experience to deliver an elegant omnichannel journey.  Macys, Target and many other leading brands have been investing mightily in digital and successfully improving their customer experience. But it’s becoming apparent that there is a mathematical problem associated with this strategy.

Multiple speakers at the conference illuminated the nature of this “digital catch-22” that traditional retailer face today, the essence of which is that the cost to acquire customers online is so high, and the price transparency so great, and the power of Amazon so complete that the profit margin on digital customers is often quite a bit lower than for in-store customers, sometimes non-existent. And for retailers that are maintaining sizable brick and mortar infrastructure with its associated costs in addition to sizable investments in the digital world, this creates a very challenging scenario. As Don Davis, Internet Retailer editor in chief bottom-lined it “In retail it’s getting hard to make a buck.” and shifts to digital, while essential to survival, aren’t helping the bottom line of most large retailers. He cited as an example Target, who has made sizable investments in eCommerce, but whose operating profit was down 9% in 2017 despite growth in revenue in stores and substantial growth in online revenue.

Ecommerce is growing at 15% a year, according to internet Retailer data, and by 2024 it is expected to represent about 25% of all retail sales (up from around 13% in 2017). But while this scenario may look rosy for retailers with strong eCommerce, there are several thorns in the scenario.

According to Internet Retailer data, Amazon today owns 13% of all online retail sales, but last year it consumed 42% of the growth in online retail sales (and nearly as much the year prior). As retail grows, a larger and larger percentage of all US retail market goes to Amazon. In fact, IR data shows that Amazon’s 2017 growth exceeded the total growth of the next 20 retailers on the Internet Retailer 500 list combined.

Bestselling author Malcolm Gladwell spoke at the conference, sharing insights into the world of online marketing and commerce. He pointed out how shoppers online have become accustomed to the “sort by price” feature of commerce sites or even worse aggregators like Google. Gladwell shouted comically to the audience of retailers, “Sort by price is not your friend!”  In the “old world” of retailing, the level of effort that shoppers needed to exert in order price-rank their options was more trouble than it was worth for many purchases, giving retailers somewhat more elasticity in their pricing.  But as a larger percentage of shopping moves online, a larger percent of transactions become subject to that unfriendly “sort by price” tool.

And when competing with Amazon, retailers are competing with a colossus that doesn’t need to make money, as David highlighted. Not only have Amazon’s investors been tolerant of years of zero profit, but now Amazon is making so much money from its technology businesses like AWS that they can afford to run without margin, a luxury no pure retailer can afford.

Free shipping isn’t free.  One of the standards Amazon has set from its “don’t need to make any money” perch is that customers should expect the shipping on their online purchases to be free. Based on research conducted by FROM, The Digital Transformation Agency (my company), the most common emotional reaction customers have when asked to pay for shipping even on small purchases is a combination of anger and resentment.  On transactions already reduced due to online coupons and “sort by price” competition, bearing the free shipping costs can easily move those transactions from the “slight positive margin” column to the red for retailers.  As Davis characterized it in his opening remarks at the conference, “Free shipping is a tax on all online retailers.” And its growing. Data presented showed that the percentage of online purchases that receive free shipping has been steadily growing each year of the last decade, and at this point, the vast majority of eCommerce purchases ship free, 65% in 2017 according to Comscore.

Then there is the cost to acquire customers. Although online retailers try to use the low-cost channel of email to regularly re-target their past customers, email has become tougher due to ever-increasing spam and marketing filters such that deliverability rates continue to drop. New European GDPR regulations make email more challenging there, and it is anticipated that similar legislation might be enacted in the US as well. So that leaves increasing reliance on paid channels, first and foremost Google and Facebook.

The massive financial success of Google and Facebook has come at someone’s expense and in part that expense is that of retailers who must pay massive bills to these digital giants to drive customers, often their own customers, to their eCommerce sites. And the costs are rising. In the last quarter of 2017 (holiday season) Google pay-per-click rates were up an average of 17% over 2016, and Facebook advertising costs up to an average of 36% according to Internet Retailer.

More bad news for the great legacy retail brands, according to data from the Internet Retailer 500 report, newer “digitally native” retail brands (such as Warby Parker and Bonobos) on average grew their eCommerce revenue in 2017 around 55% vs. around 16% for the top classic brands.  These companies also have built supply chains and associated infrastructure for the digital age, and so as they achieve scale, they may be in a better position to deliver profitable revenue than traditional retailers laden with long-term leases, debt, and massive workforces.

So, what’s the good news?

If you are a traditional retailer growing a digital business, it’s hard to find a silver cloud lining in the current situation. But here are a few crumbs. There are a few traditional retailers that are succeeding despite these headwinds. WalMart clearly had a banner year in 2017 with 62% online sales growth (heavily resulting from their acquisition of pure-play Jet.com), Lowes, Best Buy, and Target all saw eCommerce growth percentages greater than Amazon (albeit on much smaller bases), but as mentioned earlier, Target’s revenue growth did not result in an accompanying impact on the bottom line.

The increase in” buy online pick up in store” capabilities at many retailers holds the potential for bringing online shoppers into retail environments where additional sales can be made, and the world of “retail innovation” continues to experiment with using digital technologies such as magic mirrors or virtual reality to create compelling in-store experiences that can draw people into retail environments, but of course these capabilities require investment as well, and their impact remains uncertain.

Next year’s Internet Retailer Conference will be held as part of an even larger event called Retail X at McCormick Place in Chicago on June 25-28, 2019. Make your plans now; perhaps next year we’ll have some more encouraging news!