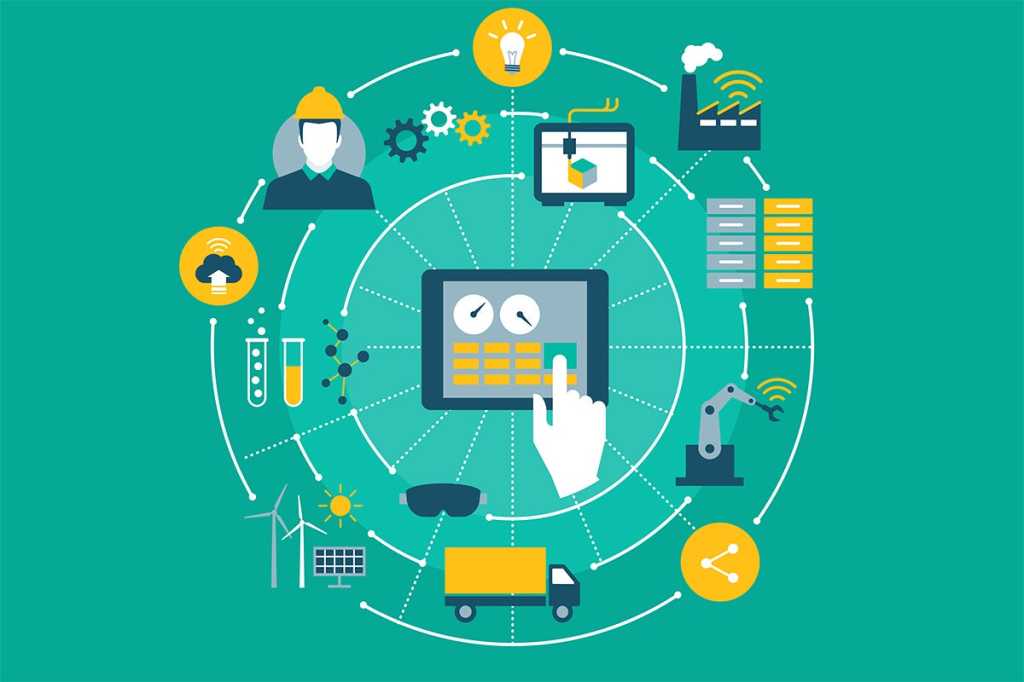 In the industrial-era days, it was called business process re-engineering; in the digital age, it is often referred to as business process automation. However, the goal is similar: streamline workflows to raise efficiency and reducing costs.

But given how business processes have changed entirely in the 21st century, this exercise now requires a complex interplay of the business model, the supply chain, and new technologies.

When ASM International, a global semiconductor R&D and manufacturing company headquartered in The Netherlands, decided to implement a workflow automation project, it tapped workflow development specialist K2 to streamline its business workflows.

Before an audience of top IT leaders in Singapore, Brandon Phuan, CIO of ASM International, and Mike O’Brien, SVP Worldwide Field and Revenue at K2, shared their journey.

ASM explained that prior to implementing K2’s platform, the company used a workflow system that was “overly complex” and employees did not like. This system also contributed to data governance problems as data was spread out everywhere. Because data silos were being created, governing data had become a complicated process.

Given ASM’s presence in 14 countries worldwide, time zones and language differences, multiple workflows were also being created for similar purpose across the organisation.

“And so, with K2 we also wanted to start afresh,” said Phuan.

O’Brien said that other companies are facing similar challenges that confront ASM, and they usually employ various solutions to cope with these issues.

For companies with different branch offices, whose staff are dispersed geographically but with overlapping functions, even as simple as business approvals become a complicated process.

Before implementing the K2 platform, ASM had five separate workflows for this specific task. After the K2 project, the number of workflows has been reduced to two.

Hence, the project implementation started with understanding ASM high-level needs. It is crucial for the company to decide which workflows and which applications are critical to the day-to-day operations.

This stage requires cutting duplicate workflows, harmonising those which are similar and putting guidelines and standards in place. Designing the new workflow came in next. K2 said a third party was brought in to configure systems before the user acceptance testing (UAT) phase.

“Despite businesses doing their UAT, and believing all of it have met their needs, there is one check that I am personally part of, and that is checking the ease of use”, said Phuan.

O’Brien agrees that what makes workflow powerful is the unification of integration and the delivery of the data to a very powerful configuration tool for a low code/no code workflow and automation configuration.

“If we distill the term ‘digital transformation’ down to ‘workflow’, which may be the most practical way to do it, K2 builds and delivers what makes workflow powerful”, he said.

For O’Brien, what makes a workflow powerful is how elegantly one can integrate with systems of record and deliver data in secure ways. However, just rendering the systems of record as available through an elegant object interface does little to solve the IT needs of the business.

“What we are seeing in the market is a very rapid convergence of complementary technologies that we can apply to digital transformation and enable easier, less staff-dependent, more secure, agile process deployment in iteration over time.” O’Brien explained. “And so, it’s getting easier to solve very complex problems.”