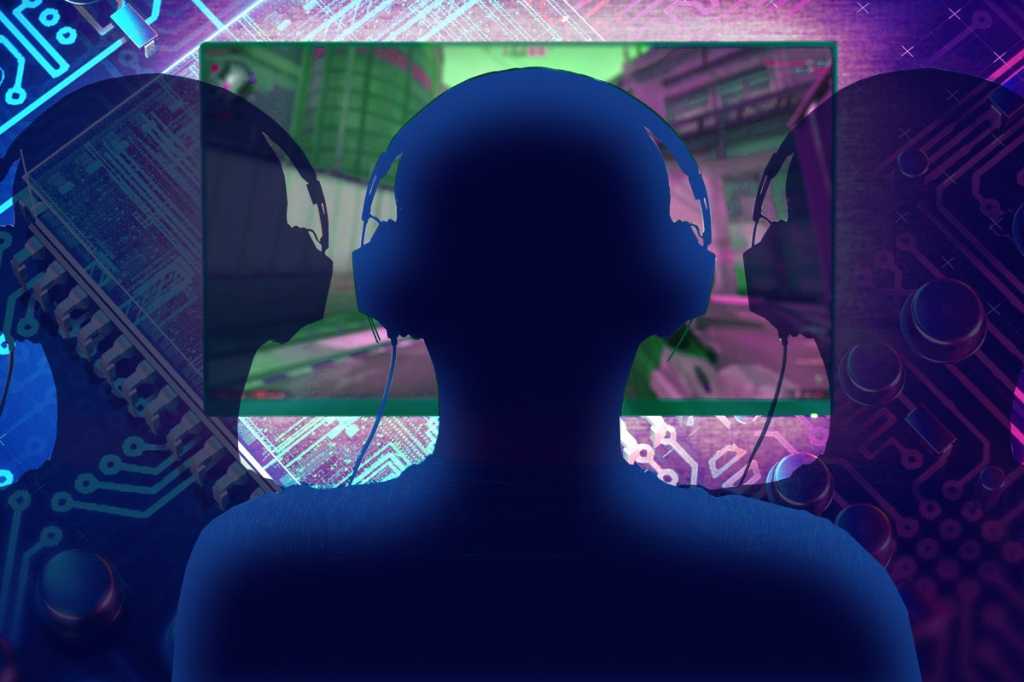 The video game industry is notoriously hostile to women — even more so than the IT industry as a whole, in my opinion. The lack of women characters in games themselves, dealing with sexism from co-workers, vicious harassment from fans and other players — it’s a constant onslaught.

And now, women developers are facing attacks seemingly designed to get them fired.

[
Don’t get caught in a dead end: Avoid these IT jobs bound for extinction and learn the 16 most-wanted traits of indispensable IT pros.
]
[ Also read: Harassment at work is everyone’s problem and nobody’s responsibility | Get weekly insights: Sign up for our CIO Leader newsletter. ]

In July, ArenaNet game developer Jessica Price responded to a Twitch streamer who’d mansplained her job to her.

“Price had written a thread on the social media platform outlining what she saw as the challenges of creating Player Characters (PCs) in Massively Multiplayer Online Roleplaying Games (MMORPGs) when Deroir (@DeroirGaming) jumped in with his own thoughts on the subject. Price then shared his response with the comment, “Today in being a female game dev: ‘Allow me–a person who does not work with you–explain to you how you do your job,’” according to an article from SyFy.

ArenaNet players freaked out and began two separate threads flooding the developer with complaints and calling for Price — and another writer who defended her, Peter Fries — to be fired and blacklisted from the entire industry.

Internet mobs are scary — I get it. But appeasement is simply a cowardly form of enablement. Instead of taking a moral stand against harassment and online abuse to protect a valuable employee, ArenaNet is perpetuating the cycle of misogyny and allowing it to “spread like poison throughout our entire industry,” as Opaque designer Jennifer Scheurle points out.

Brown’s actions gave tacit approval to those internet mobs to keep up the pressure. It’s escalated the issue in the same way the harmful lie “don’t feed the trolls” does, as an article from The Verge explains: “… [I]t also ignores the inherent threat of the troll’s true intent. What the troll, the stalker, and the abuser really want out of the situation is to feel powerful and in control. And they will not stop until they feel it. Therein lies the most horrible aspect of the “don’t feed” mantra: rather than doing anything to address the trolls, the more tangible effect is to silence the victim and the reality of their abuse, or worse, to blame them for it. For far too many who promoted this idea, the true goal was silence, to avoid facing what is happening and the impossible responsibility of it.”

It’s clear that both of those outcomes have been realized; Brown has avoided facing what’s happening and has avoided his responsibility to take a stand against sexism and abuse. And now that the mobs have accomplished their goal, it appears they’re using those same proven tactics to go after women game developers at other companies.

“…[F]emale developers from other companies are now coming forward to share what they see as an increased effort to similarly destroy their careers in the wake of the ArenaNet firings. Some have shared form e-mails sent to their companies which included the phrase “%FEMALENAME”, an indication that the sender had forgotten to remove placeholder language and was likely targeting more than one female developer based entirely on their gender and chosen profession,” according to the article.

Just one more example of how misogyny, online harassment, and abuse continues to spread “like poison,” enabled by the very companies that should be protecting and defending the victims.