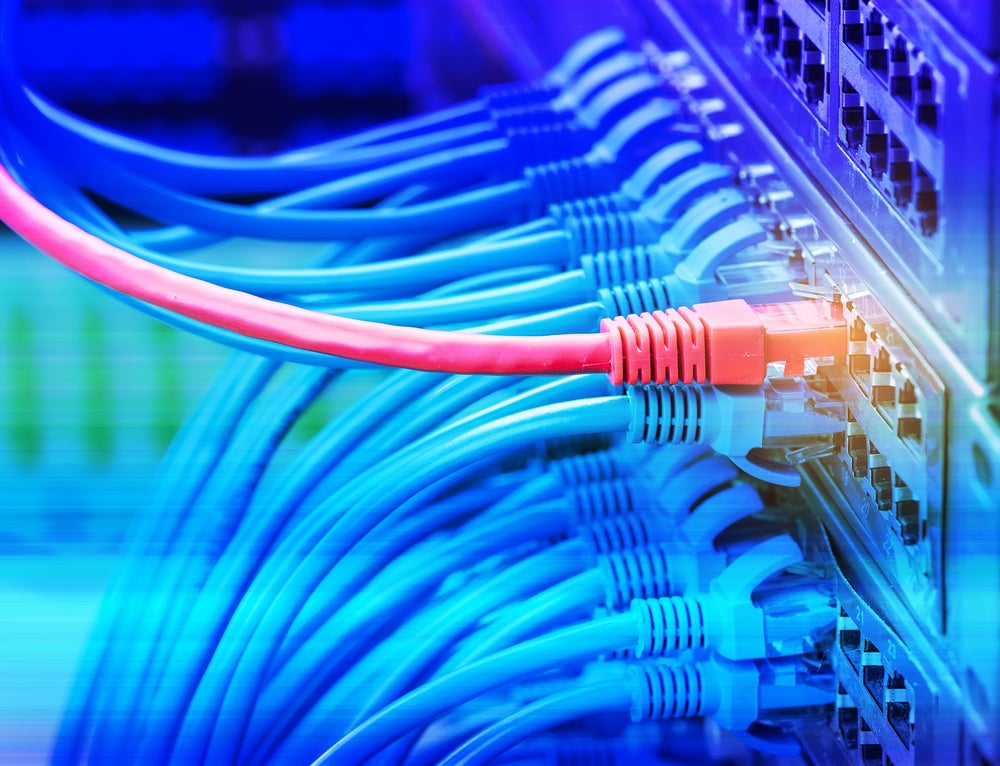 Intelligence is the next holy grail of the datacentre. It is also the solution to the extreme challenges the modern network architect faces. The ability to understand everything that goes on within an environment, and then design and manage a network that can fully meet the needs of the enterprise, is reaching the point where it’s too complex for even a well-resourced team of engineers to achieve with certainty.

The problem has become critical enough that without investing in intelligence in the datacentre, many businesses will face an increase in unplanned outages and expensive troubleshooting processes. Happily, there is a solution to this technological headache: Intent-Driven Networks. While the overall concept is new, Huawei’s Intent-Driven Network for CloudFabric Cloud Data Center Networking Solution is already available and handling some of the largest datacentre workloads.

What is an Intent-Driven Network?

What makes Intent-Driven Networks innovative is the machine learning algorithms underpinning them. Machine learning has finally reached the point where it can help to understand how a network is being used.  An artificial intelligence (AI) can then be part of the process to devise the right configuration for the network to achieve maximise availability and redundancy.

The real point of difference for Intent-Driven Networks is its ability to monitor, identify, and respond to changing network conditions in real time.

The feature set of an Intent-Driven Network is particularly valuable to organisations that want to implement advanced technology features in the IT environment, including automatic network configuration, predictive analysis and other AI features.

Key features of Huawei’s Intent-Driven Network for CloudFabric solution include:

The Huawei CloudFabric cloud data centre networking solution has been well received by customers. Huawei currently services more than 2800 data centres and has the third largest share of the global data centre market (and the largest in China). This includes some massive applications. For example, Huawei powers the China National Petroleum Corporation (CNPC) with 322 CE12800 switches – the largest private cloud datacentre in Asia-Pacific.

Such businesses will benefit most from the automation at the heart of Intent-Driven Networks. That automation will drive even greater efficiency and intelligence in CloudFabric deployments by helping network engineers keep the data centre operational and cutting the cost of downtime.

By 2025, 77 percent of the world’s population is expected to have Internet access. With 100 billion connection points, the only solution to maintaining integrity of networks will be to leverage artificial intelligence (AI) which is where Intent-Driven Networks come in.

“The Intent-Driven Network solution will usher in a new era of network evolution. It will be extensively used in both the enterprise and carrier sectors. The march toward autonomous networks will help us embrace the intelligent era,” Huawei president of Network Product Line, Kevin Hu, said.

As one of the global leaders in R&D, Huawei has a wide range of technology solutions to benefit enterprise and government alike. Click here for more information on the full suite of services.