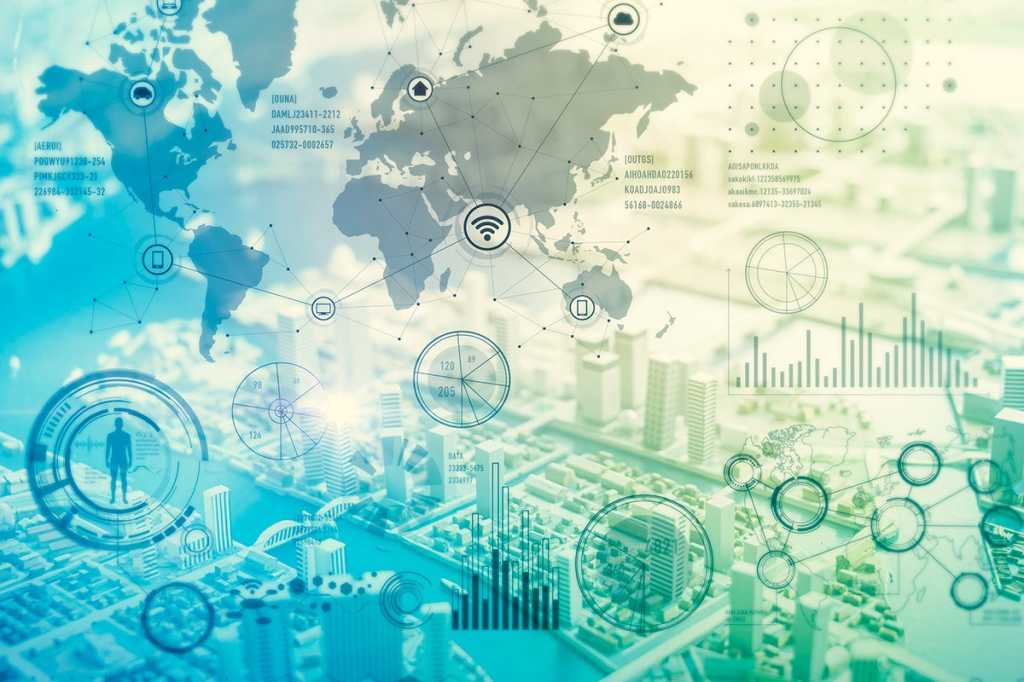 Unlike pre-digital times, access to information is no longer a problem. In fact, today we are constantly bombarded by it.

The question now is what to do with this data and how to use it in the best possible way.

Contrary to popular belief, business intelligence (BI) is not the same as data analytics. While the latter is the process of studying data in order to draw conclusions about the information it contains, BI involves the strategic decision-making based on that data.

As we know it today, BI consists of the infrastructure, tools, applications and best practices that facilitate the access and analysis of information that executives will use before taking key operational decisions.

The importance of BI for corporate success is seldom called into question. In fact, LinkedIn includes BI as one of the top 25 skills most wanted by employers in 2018.

BI has progressed over time and since the Digital Revolution, it has been evolving at a fast pace.

In this article, we offer you a short history of BI from the pre-digital times until today.

BI in the pre-digital era

The first written record that we have of the term ‘business intelligence’ comes from Richard Miller Devens’ 1865 work Cyclopaedia of Commercial and Business Anecdotes.

The American author used these words to describe how a banker called Sir Henry Furnese had positioned himself ahead of his competition by collecting, analysing and using information at his disposal to help him making sound and sensible business decisions.

In Devens’ publication, we have other examples similar to the one above where merchants make use of information they had gathered from different sources to support their business decisions and strategies.

The importance of Devens’ use of ‘business intelligence’ lies in the fact that he applied it to describe the use of data and empirical evidence, rather than gut instinct or superstition, to inform business strategy.

This paved a way for a scientific approach to business which relies exclusively on empirical facts.

And although the objective study of a trade is far from being a 19th-century invention, in Devens’ work we find the first written record of its implementation into business through his coining of the term ‘business intelligence’.

1950’s – Start of the Digital Revolution

It wasn’t until the 1950’s, during the dawn of the Digital Revolution, that BI became an independent scientific process adopted by entrepreneurs to inform their business strategies.

In 1956 IBM invented the hard disk, which at the time had 5MB of memory storage and with its gigantic dimensions weighted over a ton. This landmark is particularly relevant to BI as it gave way to the replacement of physical filling systems for digital ones.

However, it was not until July 1958 that a new milestone for BI took place in the United States.

Using the Webster’s dictionary definition of intelligence (“the ability to apprehend the interrelationships of presented facts in such a way as to guide action towards a desired goal”), Luhn described a system for “selective dissemination” of documents to “action points” based on the “interest profiles” of the individual action points.

Such a system had the flexibility of identifying known information, finding who needed to know it and the possibility of distributing it efficiently.

With the publication of his essay, Luhn planted the seed of the concept for BI as we know it today.

The 1960’s saw a dramatic increase in the introduction and use of computers.

Gigantic machines occupying entire floors and which had to be operated by skilled workers started to generate vast amounts of data.

Created in the early 60’s, the first electronic calculator was able to perform the work of 50,000 people working by hand.

Whereas we were able to gather colossal quantities of data, we still didn’t have the tools or technology necessary to make something useful with it.

There were also problems with its storage and management since the new computers were expensive, required complex management and proved too time-consuming when extracting data.

The main problem nonetheless was the lack of a centralised method that could bring together all of the data available as, needless to say, data itself doesn’t generate insights.

This is where hierarchical Database Management Systems (DBMS), such as IBM’s IMS, made their appearance.

This type of DBMS was based on binary trees, where data was arranged in a hierarchical tree structure of parent and two child records.

Additional experimentation with these systems paved the way for higher innovation in data organisation.

In the same year the Apollo 11 landed on the moon, British-American computer scientist Ted Codd also took a giant leap for BI here on Earth.

Codd transformed the way databases were conceived from simple means of organisation to a tool for querying data to find relations hidden within.

This was good news for BI and his theory became very influential within data management.

With the appearance of the first BI vendors (SAP, Siebel and JD Edwards, the last two now part of the Oracle Corporation), tools became available to help accessing and organising data in more effective ways.

BI software began giving structure to the vast amounts of data we had been collecting during the previous decades.

And yet, although access to data had taken giant steps and had improved significantly since the 1950’s, the lack of infrastructure for data exchange and inharmonious systems still remained a big challenge.

Data was accessed from difference BI applications and sources and therefore could only be extracted individually.

The 1980’s saw the advent of data warehouses, which are systems used for data analysis and reporting.

Data warehouses are used as central repositories of integrated data from one or more different sources. They store current and historical data in one single place that is used for creating analytical reports for separate departments in a company. They are now considered a core component of BI.

During the 80’s BI applications were booming, and names like Crystal Reports or MicroStrategy became essential for any manager looking for insightful business strategies.

This is when Bill Inmon and Ralph Kimball came onto the scene with their different approaches to enterprise data warehouse.

Inmon proposed a top-down design. His approach meant that data warehouses are just one part of the overall BI system.

An enterprise would have one data warehouse and data marts could source their information from it. In this model, information is stored in 3rd normal form.

Ralph Kimball had a dimensional design theory (the bottom-up design). For Kimball, a data warehouse is the conglomerate of all data marts within an enterprise. Here data is always stored in the dimensional model.

Although each of the above approaches is different, both implied that data could be organised and could come from multiple locations for a total integration. And so the first generation of BI was born.

By the late 80’s, BI tools were able to analyse and report on the data.

Howard Dresner of the Gartner Group popularised in 1989 the term BI as the umbrella term to describe “concepts and methods to improve business decision making by using fact-based support systems.”

After the first generation of BI comes what is considered Business Intelligence 1.0.

The main development for BI during the 90’s was the proliferation of BI tools. One of the most popular was Enterprise Resource Planning (ERP), which is a management software that integrates applications to manage and automate aspects of a business.

BI also enters the mainstream business arena and techniques become marketable through the use of batch-processing reporting.

At the same time, the expansion of the internet and mobile data became the main actors in the tech scene.

The tools were easier to use than the previous versions, were more efficient and provided the functionality that was needed. Business people could now gather data and gain insights by working directly with it.

The 2000’s (known as Business Intelligence 2.0) added more speed to BI development and saw a concentration of BI in the hands of IBM, Microsoft, SAP and Oracle.

Cloud technologies and internet-based software come to the fore as real-time feeds and improved visualisation change the way data is viewed.

With the birth of ecommerce and social media channels such as Twitter or Facebook, BI was presented with a brand new world of opportunities.

BI has become a standard tool for every medium or large enterprise, from finance and banking to IT and communications.

Efforts are placed on making BI tools and applications as intuitive as possible and in acquiring the skills needed to successfully apply them.

The future: What’s next for BI?

There are countless ways in which your business can benefit from BI.

BI tools could soon be part of the past as data analytics become embedded in applications and companies integrate hardware and software into holistic packages.

The evolution of systems will result in more simplified and easier to access reports, as well as in an increase in the quantity of complex data.

One of the biggest challenges facing BI today is data quality. However, innovations in the field are already making BI tools more accessible and collaborative, which no doubt will generate more opportunities for businesses.