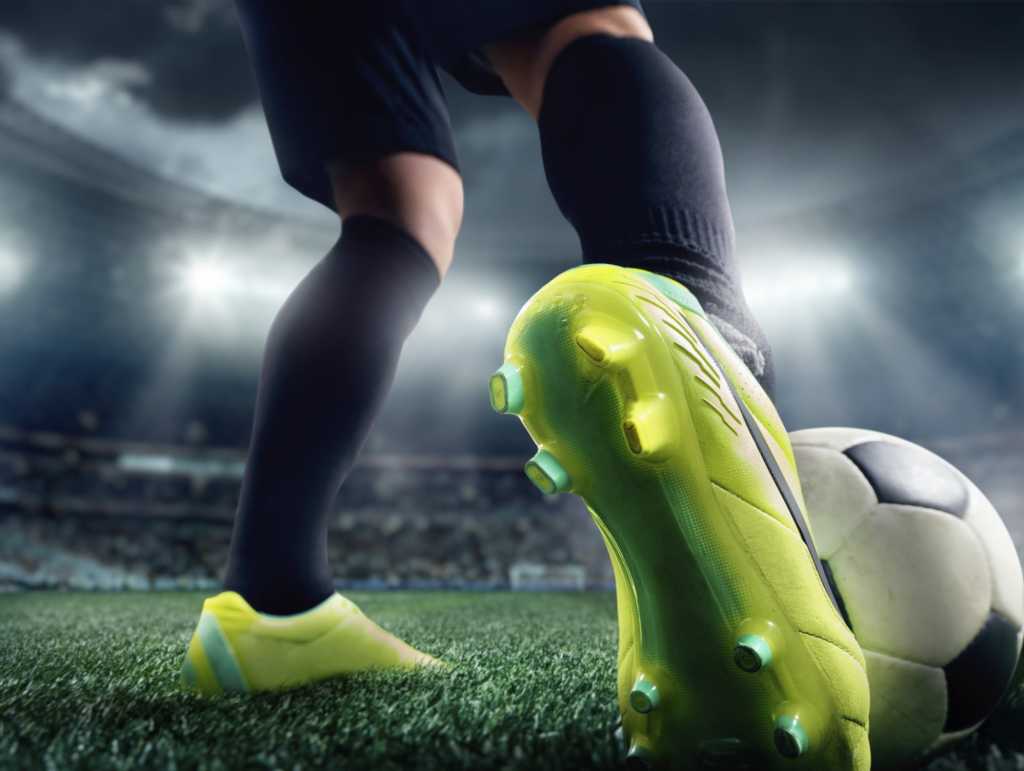 The past few weeks the FIFA World Cup soccer has been a huge topic of conversation within our offices, conversations made all the more lively based on the fact that our colleagues work in offices all over the world, many of them in countries that were well represented by teams during the tournament. So after having flags up throughout the office and various viewing parties, it struck me that there are some service management lessons we can learn from all of this hoopla. And, being originally from Belgium, any excuse to bring up the team’s historic result (3rd place!) is a good enough excuse to me.

One of the biggest challenges faced by organizations when implementing any type of enterprise service management strategy is with the process alignment and people. Typically, every department has its own language and terminology, and it is very hard to create a good understanding, let alone a perfect alignment, of those. And it is not that the departments have never been collaborating on things, but all of a sudden this collaboration takes on a whole new dimension.

At the FIFA World Cup, the participating countries have a team that is put together of soccer players that on a day-to-day basis do not play on the same team. Almost the only thing that ties them together is the fact that they have the same nationality. The coach selects players so the different positions on the field are covered, ranging from the goalkeeper, defenders, midfielders and forwards. Compare this approach to agile teams where a team is made up of specialists with the goal of having sufficient skills within the team to get the job done.

When we look at the Belgian team (named the Red Devils), the players are from different teams, they don’t all necessarily speak the same language (in Belgium there are three official languages: Dutch, French and German) and on top of that, the coach is Spanish. That’s quite the alphabet soup. On top of this, they only have a couple of week’s preparation time before the World Cup, where they can train together and become a team. Still, when all was said and one, the Belgium team managed to finish the tournament in third place while playing some nice soccer at the same time. The team certainly did better than some would have expected.

Let’s look at some key success factors for the team and how they can apply to your service management efforts.

During the tournament, the coach of the Belgian team consistently shared images and videos of their fellow Belgians celebrating and cheering to boost the confidence of the players. When implementing enterprise service management, you, unfortunately, will not have an entire country cheering for you. However, it is key to celebrate progress no matter how small it is to make sure everyone knows they are on track. And in that process, look for fans that can acknowledge the benefits and quick wins they already experience.

It is a good idea to set a goal at the beginning of the project and communicate regularly about it. It is even more crucial to keep communicating about that goal and working toward it, and to keep everyone engaged in the project and the goal. Analyst firm, Forrester, conducted research on the employee experience and speaking about how meaningful progress on work is the most important factor for employees to be satisfied. When employees know the goals and the fact they are on track, the link to meaningful progress is more easily made.

The impact of the coach (leadership)

A lot of the credit for the greatest result in history of the Belgian soccer team go to Roberto Martinez, the coach of the Red Devils. He is being praised for his “modern” leadership style, which is very business oriented and, I would argue, has a lot to do with leadership in a service excellence context.

First of all, he used a lot of data to base team decisions on. He actually involved a data analysis company so he had all the facts ready and handy for each upcoming match. In any service management initiative, data is key. Make sure you set up great metrics and measure the useful data. Data can help with making the right decisions, monitor progress and also proving value.

Martinez holds values, such as freedom and trust, very highly. He set clear goals for the team and individuals, but gave everyone the freedom as to how to actually achieve these goals. That is very much in line with the values we have at my employer TOPdesk: freedom, trust and responsibility. It is about giving people responsibility and freedom, and trust that they will handle it responsibly. It truly empowers team members and makes them feel more engaged, which leads to more innovation and people going the extra mile for needed results when required. Martinez added to that by making it a point to always thank people for their efforts. In fact, he portrayed characteristics of a true service excellence leader, being very enabling and appreciative.

The fact is that because the team knew its goals, felt empowered and engaged, and received appreciation and acknowledgement along the way; they really worked as a team. Look at the goal of Belgium against Japan, where Romelu Lukaku, who could have gone for top scorer of the tournament, selflessly held off and trusted that his teammate would make the goal.

With enterprise service management, creating a team spirit can really help you further as well. Making sure different departments celebrate together, have common goals, maybe even a common enemy – basically anything you can do to create the team feeling – will have a huge impact for your efforts and your organization.

Nancy Louisnord is the Chief Marketing Officer of EasyVista, responsible for the company’s global and regional marketing programs and product marketing strategy. With more than 14 years of global leadership experience in the ITSM software industry, she is a sought-after presenter at conferences and contributor to several leading industry publications.