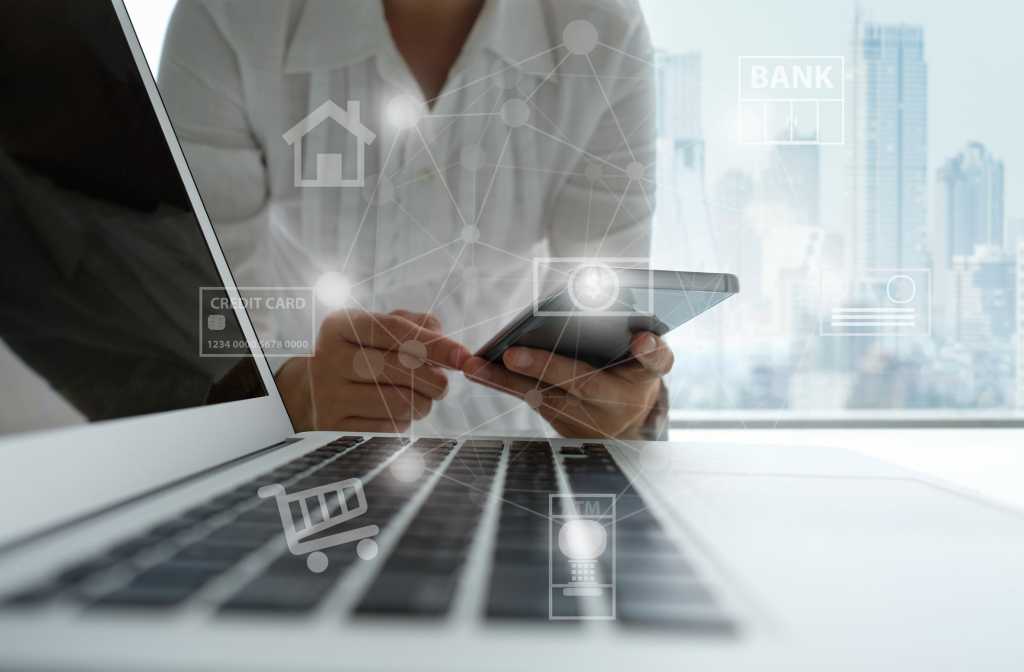 When MyRepublic launched its 1Gbit per second broadband plan in Singapore in January 2014, it gave Singapore a new world’s first achievement as the first country to offer  1 Gbit/s plan at mass pricing rates.

The telecommunications company headquartered in the city-state now operates in three other markets — New Zealand, Indonesia, and Australia.

In an exclusive interview with Eugene Yeo, Group CIO at MyRepublic in Enterprise Innovation in October 2017, he said the company was looking for four more potential areas of investment, possibly Cambodia, Myanmar, Malaysia, Philippines and Thailand.

Not surprising since the telecommunications firm had received total funding of $155.6 million, according to Crunchbase.

In the last funding round – completed only last June 5 – it raised $60 million from Kamet Capital Partners and CLSA Capital Partners. It also announced plans for a Hong Kong IPO.

IT as a strategic tool

Yeo, who started coding at age 10, according to the article published in Enterprise Innovation in October, fully supports an aggressive tech push to get the company to its goals.

“We are firm believers of using IT as a strategic tool to make sure our company remains innovative and a disruptor, staying ahead of everyone,” he was quoted as saying.

“As we grew the company over the last 5 years, we realised that there was a huge potential. The way we do things is very different from the incumbents,”  he added.

The tech innovations at MyRepublic include: embracing the cloud, open source, and a whole slew of disruptive technologies to grow the business.

Here, MyRepublic differed from other telcos that had invested heavily in legacy infrastructure.

For one, it adopted cloud technology even before the idea of cloud infrastructure gained wide traction. It also developed its own business support systems (BSS) and operations support systems (OSS) and adopted public cloud for the BSS and OSS stack.

The infrastructure eventually evolved to be cloud-native.

Enterprise Innovation reported that Yeo is also a staunch supporter of open source. Hence, the company has partnered with RedHat to deploy OpenStack in early 2017.

“We would have never got to the first version of our software without open source – from open source databases, to open source libraries, workflow engines etc. These actually helped us get to the next level faster,”  he said.

Now with a team of 70 to 80 engineers, Yeo believes the time has come for MyRepublic contribute heavily back to the community, following the steps of the tech giants like Facebook and Google which have contributed a lot to the open source community.

Caught in the swirl of a massive data boom, MyRepublic is faced with enormous challenges in the years ahead.

In the telco space, “calling” and “texting” have been practically obliterated by mobile data-powered platforms like WhatsApp, Telegram, and Facebook Messenger.

“We are moving to the data world, and data is money,”  Yeo affirmed.

“There will come a day where you don’t need to pay for a SIM card because your data will already pay for that connectivity. Telcos’ business models have to evolve. I see that telcos are going to start moving towards monetizing the data that they get, figure out how best to innovate using that data, and then use that data to fund the growth of the business,” he ended.