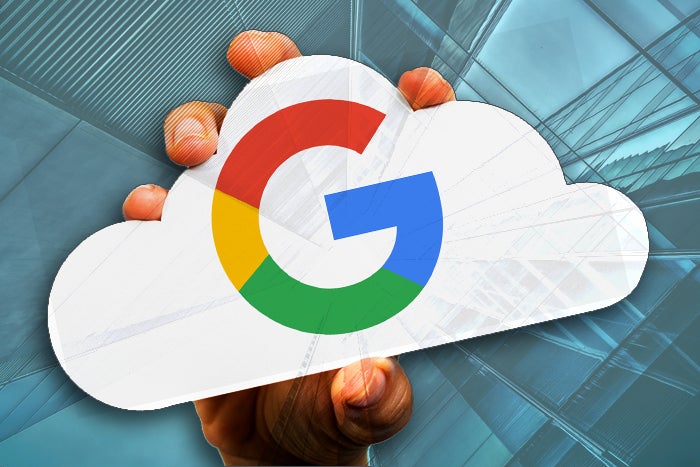 When it comes to cloud services, Google is the ultimate tease — every year it seems it is ready to break out, and every year things continue to stay the same.

One challenge the company has in getting more businesses to consider their services is that Google appears to treat corporate-focused services like a hobby than something in which they’re really interested. A former Google executive told me the consumer businesses, particularly search dominated R&D, gets the most attention, which makes sense given how much revenue it pulls in. The problem is the development teams for the business products always played second fiddle to search and would often have to shelve things they were working on.

The Google Cloud Portfolio is very broad, and its worth doing a deep dive into these to understand how Google is positioned.

The IaaS and PaaS markets have been, and continue to be, dominated by Amazon Web Services (AWS) and Microsoft Azure, with Google Cloud Platform (GCP) being a distant number three.

AWS was the pioneer in the space and continues to be the primary thought leader in it, and it has the broadest portfolio with more than 125 individual services.

Microsoft’s strength is its integration with Microsoft products, most of which are widely adopted by businesses of all sizes. One of the criticisms of Azure historically is that it was too Microsoft-centric, but over the past few years, Azure has become increasingly open and multi-vendor.

Google has tried to disrupt the market by being cheaper than the others, but this is a bit of red herring, as the low, low cost tends to be good for the first year of the contract and then costs go up. GCP also has the smallest ecosystem of partners, as third parties tend to work with the market leaders first.

Google also developed and open sourced Kubernetes, and given the momentum behind it, one might think this might be GCP’s silver bullet. Not so fast, though. A recent survey from the Cloud Native Computing Foundation found that 57 percent of Kubernetes users run it on AWS more than any other cloud platform. It’s certainly a shot in the arm for Google, but it is for AWS, as well.

Without a doubt, the areas of machine learning (ML) and artificial intelligence (AI) are what’s next for the cloud. Historically, the cloud was a faster and cheaper way of doing things, but it didn’t offer businesses anything they couldn’t do on premises. For most businesses, the only way they can fast-track a path to ML and/or AI is by using the cloud.

At the recent AWS Summit in San Francisco, AWS issued a press release highlighting the tens of thousands of customers that use AWS machine learning services, including a number of companies whose business is based on ML excellence. Companies such as Expedia, Disney, Tinder, GE Healthcare, Grammerly, Verizon, Edmunds, Major League Baseball, National Football League, and FICO depend on ML for competitive advantage. I haven’t seen another company, including Microsoft, able to come even close to the number of quality of customers that AWS has using its platform for actual, real-world ML.

Further, at its recent New York Summit, AWS claimed it has shipped over 100 new services and major new features for machine learning since re:Invent 2017, more than double the amount of any other provider out there.

I expect Microsoft will make a dent in ML/AI. At Ignite 2017 and again at Enterprise Connect, the company gave a preview to the “Graph” it’s building that leverages all of the activities of workers based on data from LinkedIn, Office365, Dynamics, and other products. This, combined with the Cortana Intelligence Suite, gives Microsoft an interesting opportunity to impact how people do their jobs.

Google’s plans in business-focused AI/ML are still a bit of a mystery to me. It appears companies that want to transform their business look Amazon’s way, and those that want to transform how people work can use Cortana. What’s not clear is what Google’s sweet spot is in AI. This market is going to evolve very fast, and I expect Google to make AI/ML front and center at its upcoming Cloud Next event in San Francisco. The question is, how much of it will be real versus theory. Google is good at developing things that are cool and sexy for their internal developers versus what customers need, so it will be interesting to see if that changes at Cloud Next.

Google still a pretender in collaboration and worker productivity

It seems Google has been knocking at the collaboration and worker productivity door forever. The company has Hangouts, Gmail, Drive, Docs, Sheets, and more. For whatever reason, it just can’t get its act together with these products. Gmail has certainly seen some uptake with smaller businesses, but larger enterprises remain married to Microsoft Exchange. Similarly, Docs has seen decent growth with students and SMBs, but the Microsoft Office Suite still reigns supreme.

Unified communications is another area Google should be stronger in, considering how long they’ve been in that industry. An interesting thing happened along the way to Google dominance. Instead of Google being the big threat to the incumbent UC providers, UCaaS pure-plays such as Vonage, RingCentral, and 8×8 roared past Google. Also, in the past couple of years, Microsoft and Cisco got their cloud UC act together, leaving Google as the vendor with the most potential, as it has been for the past decade.

Google Cloud Next starts this week, and I’m sure it will be filled with lots of great keynotes and industry vision. Only time will tell if Google can ever turn the vision into meaningful adoption and be a serious threat to AWS and Microsoft.