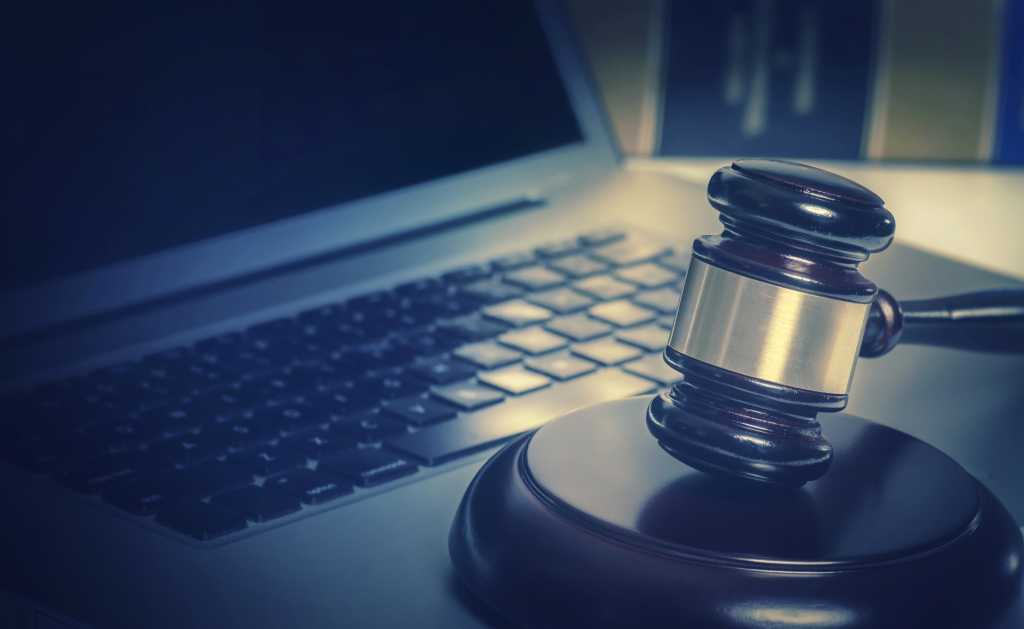 A new myth is making the rounds in Washington. It holds that the patent system is under assault and that the U.S. is losing its lead in global innovation thanks to aggressively overactive review procedures at the Patent and Trademark Office that are striking down valid, commercially important patents. The result, goes the story, is a patent drought in the United States, as discouraged inventors stay home rather than getting caught up in endless and unpredictable reviews of valid patents.

The trouble with this myth is that, like all myths, it relies on faith and ritualistic repetition, rather than evidence.

The object of the complaint is the operation of the Patent Trial and Appeal Board (PTAB) which conducts administrative reviews of patents already approved by patent examiners. These PTAB reviews were strengthened seven years ago by the America Invents Act, patent reform legislation that targeted patent trolls who used patents of low quality to extort companies to pay unjustified patent fees. Trolls took advantage of a defect in the patent litigation system, namely, that it was simply too expensive and cumbersome to demonstrate in infringement proceedings that the patents themselves were too broad, too vague or otherwise invalid and should never have been granted in the first place.

Patent trolls were not just a nuisance. They imposed astonishing costs on innovation. According to a 2014 summary of the evidence, patent trolls cost defendant firms $29 billion per year in direct out-of-pocket costs and destroyed over $60 billion in firm wealth each year.

PTAB reviews have been effective against patent trolls

While endorsing the importance of a strong robust patent system to encourage innovation, Congress chose to fight the troll problem by providing for expedited administrative review of patents in order to weed out the low-quality patents the trolls relied on. These reviews are a quicker, less burdensome and less costly way to determine patent validity. As the Electronic Frontier Foundation put it, “The process helps prevent patent trolling by providing a target with a low-cost avenue for defense, so it is harder for trolls to extract a nuisance-value settlement simply because litigating is expensive.”

PTAB reviews have been an unquestioned success in the struggle against trolls. As patent attorney Edward Kwok said earlier this year, “PTAB litigation raises the stakes for NPEs (patent trolls) significantly.” As a result, patent troll litigation has declined markedly since passage of patent reform legislation in 2011. This downward slide continued in 2017, when troll litigants added only around 2,000 defendants, a decrease of about 27 percent over 2016. Despite this progress, troll filings are still two to four times higher than in the early 2000s.

Some commentators worry that the ease of challenging patents at PTAB “has led to a high volume of trials.” But PTAB cases are not spiraling out of control; they have stabilized at the rate of around 1,700 new cases a year.

Of course, PTAB reviews were not intended to invalidate patents at a greater rate than the courts do. Rather they were designed to get questionable patents in front of a review board in an efficient manner so that examiner mistakes could be caught early without burdening the court system.

There’s no evidence of disproportionate rate of rejections

But last year a back-of-the-envelope review of PTAB data seemed to show what commentators began to call a “disproportionate rate of rejections.” According to this informal assessment, PTAB invalidated 200 out of 263 (76 percent) of the patents upheld by the federal courts on validity.

Without further review, this quick assessment, which did not purport to be authoritative or definitive, propagated itself through the Washington policymaking community. It was picked up in Congressional testimony, persuaded the U.S. Chamber of Commerce to downgrade the U.S. in its international ranking of patent system strength, and was the basis for proposed legislation neutering PTAB.  Apparently, it even convinced PTO to propose changes in the patent claims construction standard used in PTAB reviews.

The problem is that the underlying evidence doesn’t support a finding of disproportionate rejection rates. A technology trade association, the Computer and Communications Industry Association, conducted an in-depth review of the data maintained by PTAB, and discovered numerous technical errors in the casual assessment that has fueled the anti-PTAB movement.  CCIA found that, as of the end of 2017, 3,000 of the 4,000 patents reviewed by PTAB had also been involved in lawsuits. PTAB and the courts differed in only 43 of those 3,000 cases. Only 12 of the 43 had the same art under review and in only one case had the courts overturned the PTAB’s decision. That’s 1 out of 3000. CCIA concluded, with remarkable understatement, that PTAB “only rarely disagrees with federal courts when both review the validity of the same patent.”

The real damage of disproportionate rejection rates at PTAB, if they were to exist, would be a decline in patenting activity as inventors give up in disgust and go on to something else. But the evidence shows that there is no such patent drought. The PTO recently celebrated the granting of the 10 millionth patent, only three years after the granting of the 9 millionth patent, a record pace. From FY 2012 to 2016, filings increased 15 percent to more than 650,000 applications – the highest number ever. In FY 2016, the PTO issued 347,243 patents, also the highest number ever.

We don’t believe mythical views of the origin of the world anymore because science has constructed an evidence-based alternative story. Patent policymakers should demand real evidence, not ritual repetition of myths, when faced with complaints that the current patent review system is broken. Now is the time for policymakers to stay the course so that still more progress can be made against the scourge of patent trolls.