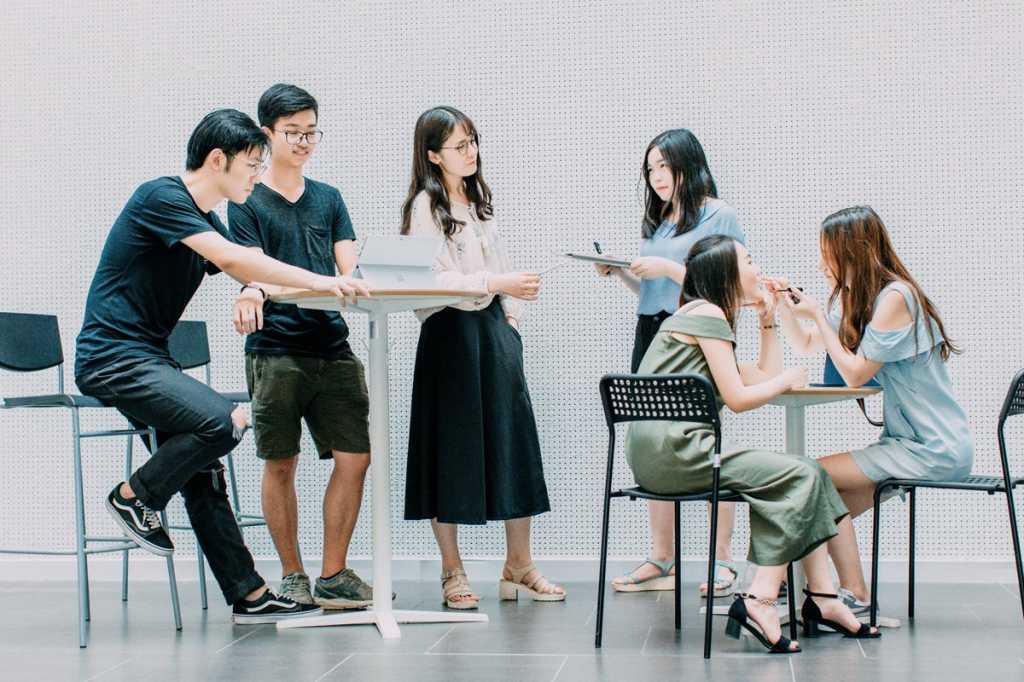 Enterprises have become so focused on keeping millennials happy that they run the risk of alienating other generations in their IT departments, from the up-and-coming Generation Z to baby boomers, says Anthony Abbatiello, managing director and global head of consulting for Russell Reynolds Associates.

While Abbatiello credits millennials, which include workers aged 22 to 37, as being the first generation to challenge leaders to rethink the way they lead the organization, he says it’s time to stop the “millennial obsession.”

Workforce needs continually evolve, and enterprises need to be agile enough to accommodate every demographic, from those currently matriculating from colleges to those on the cusp of retirement, Abbatiello says.

“We need to broaden the aperture so that we’re looking at the total workforce that is in play today,” Abbatiello tells CIO.com. “There is a vast diversity in the workforce that we are leaving behind.”

Abbatiello has some ideas around how to diversify the workplace culture. But first it’s important understand how the collective enterprise got here.

A common misconception is that millennials single-handedly define the digital workplace.

Anyone who has attended a CIO event in recent years has heard IT leaders lament the challenge of managing the digital expectations of millennials, which presently comprise more than half the global workforce. Millennials ushered shadow IT into the enterprises, using their own smartphones, preferred mobile applications and other consumer-grade digital tools without IT’s consent.

Research supports this. Millennial workers are more inclined than older age groups are to use workplace applications and devices that are not provided by their organization, says Gartner analyst Whit Andrews. To make use of this predilection for the new, reverse mentoring programs are in vogue.

“They also have stronger opinions about the collaboration tools they select for themselves,” Andrews says. “They are more likely to indicate they should be allowed to use whatever social media they prefer for work purposes.” Twenty-six percent of millennials use unauthorized applications to collaborate with their colleagues, compared to 10 percent of those aged 55 to 74, Andrews found.

Work roles and technology over demographics

Walmart Stores CIO Clay Johnson is well aware of the millennial-as-tech-savant myth that drove his peers to obsess over catering to the younger generation. But he takes a different tack to enabling his workforce, delivering technology services via role-based personas, rather than demographics. For example, some employees prefer to use Slack as their primary workforce productivity tool over the company’s Workplace by Facebook tool, in addition to the company’s global Office 365 implementation.

At Walmart, Slack users in IT, sales and other units tend to work on time-based events or projects, while Workplace users tend to convene there for idea generation. Johnson says he enables many of Walmart’s 2.3 million employees with mobile applications with which they can collaborate to do their work. “At the end of the day, everybody is mobile,” and expects a consumer-grade experience, Johnson says.

The IT department at software maker Adobe Systems has adopted a “persona” workforce structure independent of age demographic, according to CIO Cynthia Stoddard. The staff is composed of builders, or engineers, enablers, who are responsible for back-office technology, as well as customer-facing and communicator roles.

Elliott says her team is currently working with IT to improve a chatbot hosted in Workplace that allows employees to more easily find information about benefits, their paid time-off balances, bereavement leave, and other corporate policies. Her HR team “hammered” the bot with questions, helping IT to identify query phrasing they hadn’t considered in the initial version.

If the chatbot works as intended, Farmers employees, including claims representatives working remotely, will be able to pull information from several disparate HR systems through the Workplace chatbot, Elliott says.

Such technology evolution is the key. The digital tools millennials embrace today will be different from what the emerging workforce will be using five years from now, says Federal Reserve Bank of Boston CIO Don Anderson, echoing Abbatiello’s point.

“We can’t focus on just making [millennials] happy,” Anderson says. “It’s got to be this evolution and we have to keep it moving.”

For some enterprise workers, the evolution may include email — as in, they won’t use it. Abbatiello says many Generation Z candidates entering the workforce raised on Snapchat and Facebook Messenger won’t have used, and won’t want to use, email. “I don’t know a single person under 22 that uses email,” Abbatiello says.

This could spur a change in communications and collaboration, facilitating greater adoption of tools like Slack and Facebook Workplace, whose real-time messaging capabilities mirror those with which younger generations are accustomed. Indeed, Abbatiello says some companies are mulling removing email as an internal communications option.

Evolving preferences are part of why Gartner sees the need for “digital dexterity,” which encompasses support for mobile, team-oriented and nonroutine ways of work, including the ability to manipulate media, information and technology. Despite the millennial majority, only 7 percent to 18 percent of organizations possess the digital dexterity to adopt solutions that support new ways of working, such as virtual collaboration from any location, according to Craig Roth, research vice president at Gartner.

CIOs grappling with an evolving workforce spanning different age demographics need help from human resources, as well as the entire C-suite. The CIO, CDO, CHRO and CMO must work together to ensure their workforces have the tools they need to collaborate and stay connected, Abbatiello says. Enterprises must break down the functional silos and align on common tools and processes.

That isn’t happening today, as 73 percent of 11,000 HR and business leaders surveyed by Deloitte say their C-suite isn’t working together to tackle human capital challenges.

“They need a whole reinvention around a hyperconnected workforce,” Abbatiello says. “A baby boomer can provide value to an organization in the same way a gig worker in their 20s can, but organizations don’t think like that enough — that’s the real call to action.”