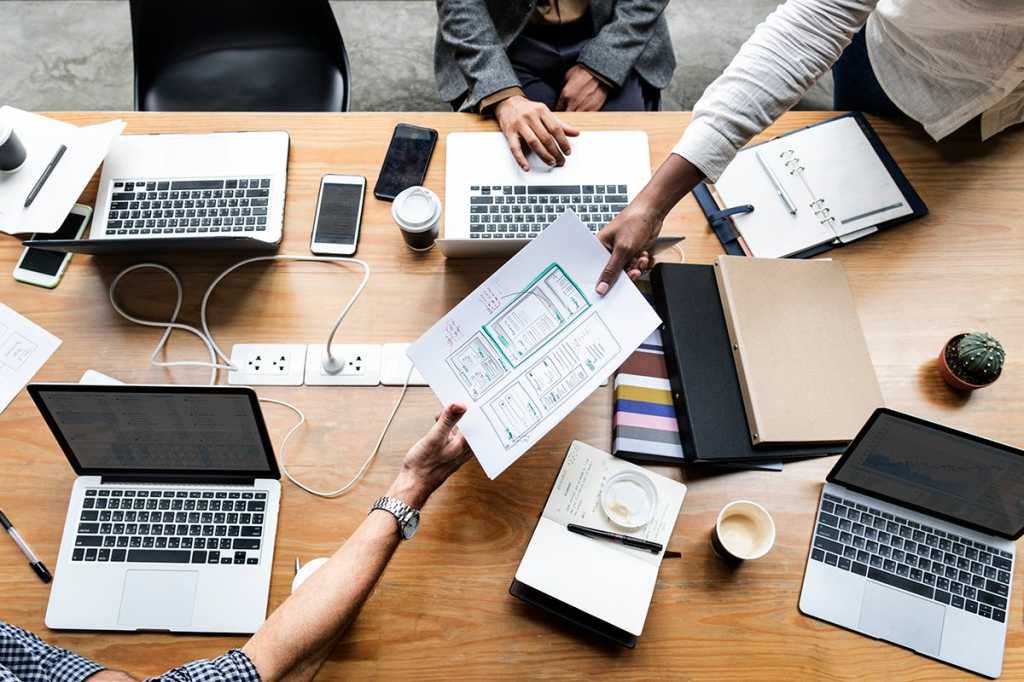 IT managers look for at least three things in a network: availability, reliability, and consistency.

These are the same aspirations of every end user, pursued perhaps with even more passion.

The holy grail of tech is that IT could support high-performance computing in all kinds of environments.

It is hard to imagine a university today without a consistent and reliable network. Ask Swain Kirk, Head of IT Infrastructure Services at James Cook University (JCU) in Australia. He oversees the tech infrastructure of the premier research institution with about 22,000 students.

The university itself has three main campuses – in Townsville, Cairns, and Singapore.

Kirk’s primary task is to ensure that technology is “reliable, available and consistent, especially for the high-performance computing and research environments.” James Cook, after all, is the top-ranked university for marine biology.

Speaking at the Aruba Atmosphere user conference last year in Nashville, Tennessee, Kirk said its network modernisation programme that has led to the deployment of 3,000 Aruba access points across its campuses; students even have hospitality access points in their rooms.

Lectures have been uploaded online via its online learning platform, Blackboard, which students can access remotely.

Moreover, the university was able to implement “Paddock to Plate,” wherein all cattle are tagged to monitor their diet and patterns of movement. Kirk said this has allowed researchers to study how the quality of meat correlates to ingredients in the cattle diet, among others.

The project, in partnership with Telstra, installed IoT sensors by the Cairns seafront to track the composition of the water that is discharged near the Great Barrier Reef.

With annual revenues of $3 billion and share prices appreciating eightfold over the past three years, Ashok Leyland (AL), India’s second largest commercial vehicle manufacturer, is up for an enormous challenge. Its buses alone transport around 70 million passengers a day.

Speaking at the same conference, Venkatesh Natarajan, CIO of Ashok Leyland, said the company has transformed from an IT-supported organisation to an IT-led organisation in the past 12 years by going “truly digital.”

“Apart from using digital to improving productivity, efficiency and reducing cost, today we’re looking at digital for creating new business models, generating new revenue streams, new profit pools, and so on,” he said. “We have a multi-layered security architecture, from the data center to application security to the endpoint device.”

It has also invested in a new security platform and has given its employees “anywhere, everywhere” access to data.

Moreover, Ashok Leyland is gearing up for an Industry 4.0 architecture where high-speed connectivity and security are of utmost importance.

Recently, the company has installed sensors on commercial vehicles. “We capture more data than a flight data recorder in an aircraft,” Natarajan said, adding that this data is conveyed through the cloud, analysed, and sent to the owner’s mobile device, providing insights about location as well as how the vehicle is performing.

New Zealand’s capital presents a challenge for Auckland Transport (AT), which designs, builds and maintains roads, as well as manages public transportation including buses, trains, ferries and parking facilities.

The 5,000 sq km city has long and thin geography. So instead of building more roads, the transport authority is all out on encouraging more people to use public transport.

Sam Tuneau, Group Manager of Technology at AT, said the need is “to go totally wireless.”

“Our strategy is to make sure that we have good engagement with our citizens so that we can provide them with different options for transport, or recommend them the best mode of transport as they wheel around the city,” he said. “To do this, we try to gather as much information as we can, generate some options and then sync them back up to our system.”

The company gathers data from 11,000 endpoint devices like switches and cameras installed around Auckland and performs data analytics based on them.

“Security is paramount for us,” he said.

Auckland Transport also wants to develop a user-to-machine capability and is looking into intelligent traffic systems that would allow its citizens to decide with each which transport mode they would like to use.

“So it’s not only the technology around that is making it easier and safer to move around the city, but it also gives people the choice, or allow them to make the right choice around the mode of transport,” he said.