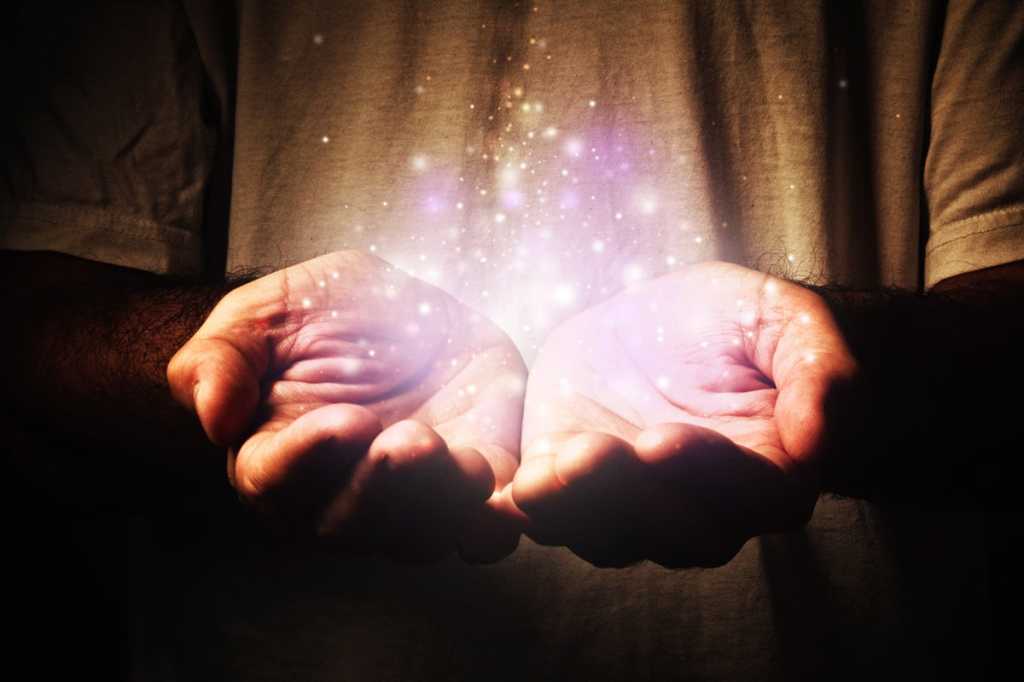 But getting people to adopt new paradigms is not easy, as allegiance to the status quo can permeate companies and resistance to change can come from any individual.

“Most people will say they’re good with change but most aren’t,” says Dave Castellani, who as senior vice president and business information officer for New York Life Insurance runs IT and leads transformation at the company.

[ Learn from your peers: Check out our State of the CIO 2018 report on the challenges and concerns of CIOs today. | Find out the 8 most common reasons why change management initiatives fail and follow these 10 tips for change management success. | Get weekly insights by signing up for our CIO Leader newsletter. ]

Given that technology drives digital transformation, CIOs and their IT leaders must guide others through change. So it pays to have well-honed change management skills.

Granted, the field of change management is well established, with many already promoting the need for executives to have foundational abilities like the ability to communicate well to be effective at leading change. However, experts say most CIOs can — and should — strengthen their skills in this discipline given the volume and pace of technology-driven change happening these days.

Here, leading CIOs and change management experts offer some of their top strategies for successfully inspiring organizations to take up new ways of thinking and working in the digital age.

Start with the problem — not the fix

Cutting-edge capabilities such as artificial intelligence and blockchain are transforming many business processes, and it’s easy to be enamored by these technologies. But enthusiasm for any particular tool won’t win converts, experienced change leaders say. Instead, focus on the problem that needs to be fixed — and promote the fix as the key benefit that comes from change.

“A good change manager recognizes the need to begin with a diagnosis — What’s the problem I’m trying to solve? — and then gets people involved in understanding the nature of the problem so they can identify the solutions that make sense,” says Denise Rousseau, professor of organizational behavior and public policy at Carnegie Mellon University’s Heinz College.

She adds: “Change needs to make sense to people and it needs to solve a problem that’s legitimate. If that connection is there when the change is introduced, it’s a lot easier to get people on board. When a change isn’t legitimate, people don’t have a reason to be on board.”

Executives who want employees to embrace change need to do more than seek buy-in; they have to share ownership of the project with the individuals impacted by it.

“The way to get people really fully engaged, to get their energies behind it, is to make them part of the process of diagnosing problems and working with them to develop solutions,” says Bill Kahn, professor of organizational behavior at Boston University’s Questrom School of Business.

CIOs, working through middle managers and others closer to front-line workers, need to notice what issues are bubbling up, where workers feel blocked and what they think would help them work more effectively and efficiently.

“In that case, the CIO is more of a facilitator, discoverer, asking people about what the problems are,” Kahn says.

He says this shows workers they have a partnership in the change, that transformation is “done with” them as opposed to mandates for change that are “done to” them.

Make a great user experience a priority from the start

CIOs and their C-suite colleagues tend to invest in support services to help workers adapt to new technologies, processes and procedures post-implementation, but IBM CIO Fletcher Previn believes a stronger focus on developing a great user experience from the start can speed adoption and eliminate resistance.

“When we take the time to put the right level of thought on design and user experience, employees will pull from us rather than us having to push it on them. It’s carrot, not stick,” he says.

He cites IBM’s decision to make provisioning laptops for employees as easy as possible as case in point. The goal was to enable employees to start using their laptops essentially right out of the box, Previn says, following the trend set by consumer IT that’s intuitive and ready to go right from the point of purchase. His IT team developed a process for provisioning laptops for employees that requires just two quick steps — a project that set the standard for other initiatives moving forward.

“That was really informative for us, because it reset the bar on what is a great experience in the enterprise that informed future products that we did,” he says. “And with that success, we went on to accomplish tougher tasks with the idea that it will be so great and so easy to use that employees will pull it from us.”

Previn says his belief in the importance of the user experience led him to create a new position on his IT team: director of design and user experience.

Set a reasonable pace for change

Business moves fast today, but Rudy Puryear, partner and director in Bain & Co.’s Chicago office and leader of the management consulting firm’s global IT practice, says people can handle only so much change before getting burned out.

Citing the situation at one company where he was a consultant, he recounts how the constant change created a stressful work environment that led to high staff turnover. As a result, the company wasn’t seeing the benefits it had expected from its transformation.

So he worked with the CIO and other executives to create a more reasonable schedule, opting to roll out new software releases at the start of every quarter. That gave workers three months to learn and adjust to whatever changes were required by the new releases before asking them to repeat the process. The schedule also added predictability and stability to the process, both of which soothed anxieties in the workers going through the changes.

“It was incredibly successful because it allowed us to calm the organization down,” Puryear adds.

Enlist an army of change agents

“You cannot influence the entire organization at once,” he says, adding that most people don’t want to be at the forefront of change so CIOs must find those pockets of early adopters and enlist them to help sway others to embrace the change happening.

“You have to identify those who want it and get it, and you have to enlist them as your army of change agents. Once you do that, you’ll be able to readily capture the minds and spirts of all others,” he says.

These early adopters also lead by example; as they rack up returns as a result of embracing change, others will be enticed to join the transformation.

“Those on the outside want to then become part of the team. So you move from an army of a few to an army of many. And when you have enough people who are doing something in a new way, it becomes the new norm,” Castellani says.

Get early wins and promote them

Growing an army of change agents doesn’t happen by pure serendipity, however. Rather, CIOs should be prepared to promote their army and the ROIs they produce by embracing change, Castellani says.

His IT organization recently started an initiative to reduce the amount of code in the enterprise, but only a small group embraced the challenge to prune code while a larger group was skeptical about the efforts for a variety of reasons.

So Castellani formed a team of “code-killers,” made up of those who were enthusiastic about the project and the reasons for it. As the team went to work to eliminate code, starting with some easy projects that produced early wins, they freed up resources to spend on more innovative and exciting application development projects — a point that Castellani says he emphasized to others.

“We demonstrated high-visibility wins and that gave us momentum,” Castellani says.

He then built a marketing campaign around how the cost savings from cutting code funded new initiatives. That created more support for the new approach he was taking toward code management.

He adds: “And once it developed, people started to take an enormous amount of pride in the reduction work and feel confident that they have a win. And that creates even more drive to succeed.”

“This is a role for top management, including CIOs, to begin to pay attention to what are the immediate losses to people, because change might bring positives, but the losses are almost always experienced before the gains,” Rousseau says. “The gains will take time, and they typically take longer than managers think. Meanwhile employees are in this transitional state where the costs to them can be high.”

Instead of ignoring those pain points, brushing them aside as temporary, or justifying them as the price of progress, experts say executives need to find ways to mitigate those drawbacks. Otherwise, workers could use those negatives as justifications to rebel against the proposed changes, thereby jeopardizing the success of the transformation initiative.

Shift the perspective from managing change to leading it

Mindy Simon, CIO for packaged foods company Conagra Brands, has helped oversee the company’s transformation over the past three years from a nonperforming enterprise to an agile, competitive company. The transformation included moving the company’s headquarters from Omaha to Chicago, shifting employees’ work responsibilities and modernizing its IT operations.

But Simon, who in July was named leader of the company’s integration management office overseeing the integration of Conagra Brands and Pinnacle Foods in addition to her CIO role, believes her job isn’t to manage change but to lead it.

The distinction is about more than word choice. As a change leader, Simon, too, is learning how to operate in a new business model and is teaching as she goes. It requires her to communicate frequently and be transparent about requirements and challenges. And it requires her to be physically present and make herself available to colleagues and staffers for conversations about the transformation taking place.

In contrast, she says if she was managing change, she would simply task people with their new roles and delegate to them the how of making it work.

The difference, she adds, is “having an environment where you can learn and iterate together.”

“If you as a leader think about how you need to change, you are much more empathetic, and you lead with more authenticity that people can get behind, because they feel that you know what they’re going through,” she says. “It’s co-creating vs. delegating; it’s sitting down with the team and asking: How do we work in the new ways? How do we identify and manage risk? That empowers them to change.”

More on IT leadership and change management: