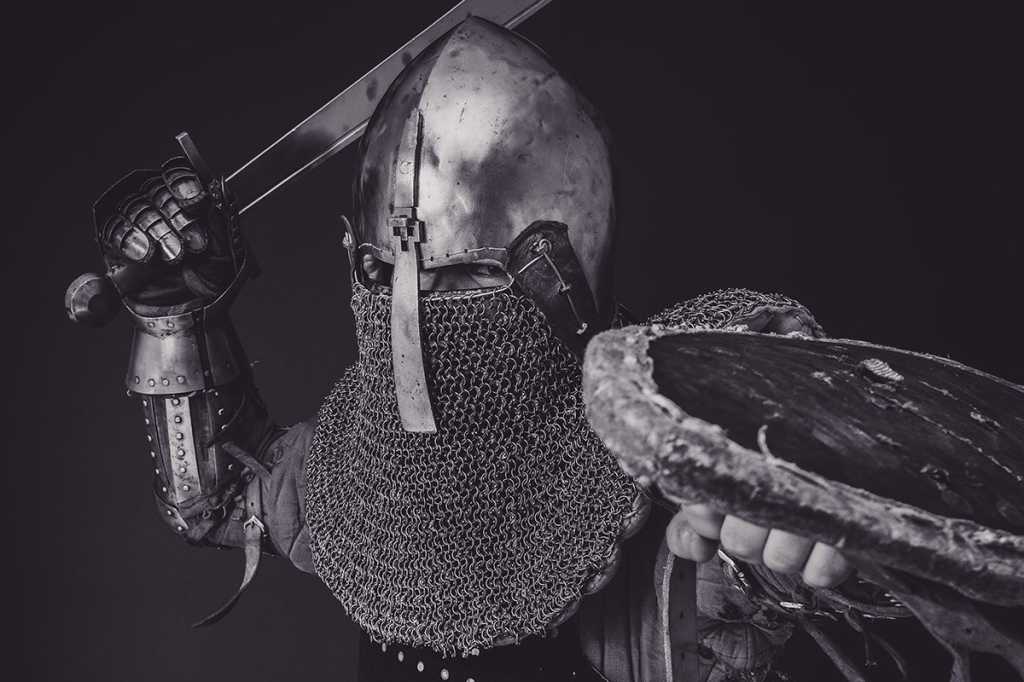 There is a trend in the IT industry that I find disturbing: more often than not companies are recruiting for project managers only those that are PMP certified, while ignoring the actual traits and experiences that demonstrate successful project management skills and abilities. I find that PMP certification can be a contra-indicator of the actual skill of the project manager because their focus might not be on managing the project, but rather on managing the process of the project. In my career I have been the leader showing up to save a failing project to find amazing project documentation, project plans, and paperwork – yet the leaders of the project cannot answer with confidence even the most basic questions like “Are you going to go-live on schedule?”

My view is that project managers come in two basic flavors. First is the bookkeeper. These are the PMs that document and report infinite detail on progress and project results (most often of failure) in project plans, status reports and other documentation. The second flavor, the warriors, are rare – at most 10% of the project managers I run into are warriors. These are the people who can actually cause a desired result to happen. They make the news rather than simply document and report the news. They are leaders first and are relentless in their pursuit of project milestones and completion. They are unafraid to speak up, stand up, and confront when needed; indeed, they are willing to surface issues quickly and get issues the attention they deserve rather than letting them silently kill the project.  They accept responsibility, demand accountability, and won’t take no for an answer. They work tirelessly to go over, under, and around obstacles, and create teams of people with that mindset. They focus on the goal, not the process.

Gene Kranz, the American aerospace engineer and retired NASA flight director made popular from the movie Apollo 13, famously said, “Failure is not an option.” This quote illuminates the mindset of the warrior PM – we will find an answer, and we will get this done. The bookkeeper PM would carefully document the risks, issues and roadblocks, and prepare slides explaining why the dates or project was going to be impacted. If Kranz has been a bookkeeper PM, the Apollo 13 astronauts would have died in space which is why you want warrior project managers on your team. The bigger the project, the more critical this is – but you have to be able to recognize, hire, and harness the right kind of warrior PMs, and then provide them with the project coordinator resources to make sure the necessary minimum amount of documentation and procedure is followed.

Project management is an art form with a high-level leadership component required. The paperwork and process should be just enough to enable the project team to function in a coordinated manner, and to enable communication within and outside of the project team. Anything beyond that is wasted effort and is often counterproductive. In a previous life, I worked for an organization that demanded a two-year roadmap for every IT function yet had a proven track record of never delivering anything on time, on budget, EVER; everyone up and down the chain had come to accept that nothing would be delivered according to the roadmap. In a time of high levels of business change, I politely declined to do a such a roadmap, and instead committed to a rolling six-month plan, with a commitment that our team would ALWAYS deliver on the six-month commitments. What an amazing difference in perception and team morale to actually deliver on what was committed, and then to repeat that over and over. In that organization, what had been valued was the thick set of plans and documentation, rather than actual result. Bookkeepers not warriors ruled the roost. Don’t let that happen to your organization!

Recruit, build and celebrate warriors. Break a little glass. Failure should not be an expectation, nor should it be readily accepted. Plan to win!

My 10 rules of Project Management

Jim Haskin is an experienced technology leader with a mission to drive business value for organizations by delivering solutions, capabilities, support and operational excellence that deliver business results.

In his role as Senior Vice President and Chief Information Officer at Aspect Software, Jim played a crucial role transitioning the organization’s infrastructure, products, people and financial model to the cloud.

Prior to Aspect, Jim served as Executive Vice President Enterprise CRM Practice at Levementum where he was responsible for building and leading a startup Salesforce.com consulting practice. Prior to that, he served as Senior Vice President of Services at CloudTrigger and worked as a CXO Advisor at Salesforce.com. He has also held senior IT leadership positions at Websense (WBSN), Acxiom (ACXM), Siebel Systems, and Gateway. He began his IT career at Accenture.

Jim earned an MBA from University of California, Irvine and Bachelor of Science in information systems from the University of Maryland.

The opinions expressed in this blog are those of Jim Haskin and do not necessarily represent those of IDG Communications, Inc., its parent, subsidiary or affiliated companies.