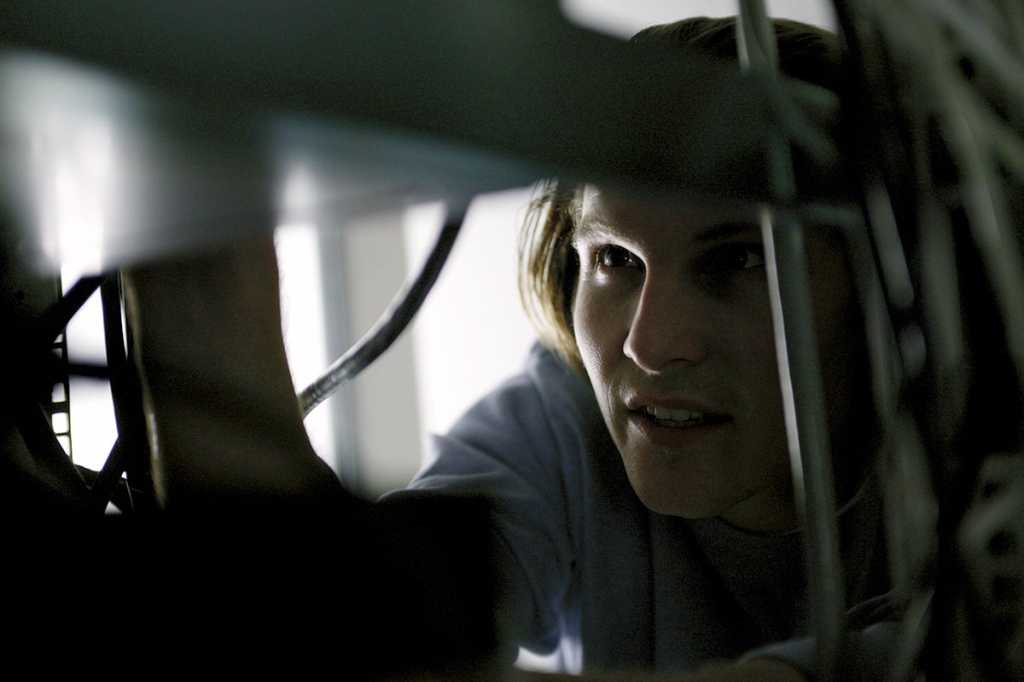 Dave Cappuccio, a research VP at Gartner, made a bold declaration in a recent blog post: “The data center is dead.” Or at least it’s on its way. By 2025, 80 percent of enterprises will have shut down their data centers, according to Gartner research, as IT goes through a transformative shift. As Dave put it:

“The role of the traditional data center is being relegated to that of a legacy holding area, dedicated to very specific services than cannot be supported elsewhere, or supporting systems that are most economically efficient on-premises.”

The data center’s demise owes to the emergence of interconnect services, public cloud, the Internet of Things (IoT), edge computing and software-as-service (SaaS) applications, as Dave sees it. Those services are behind a recent increase in business-driven IT initiatives, often outside the traditional IT budget.

The rapid growth of “nontraditional” computing reflects an increasing focus on improving the customer experience. Dave notes that instead of relying on customer-facing applications housed in a data center, organizations are rethinking application placement based on network latency, customer population clusters and geopolitical factors such as GDPR, or General Data Protection Regulation, the new consumer data privacy framework in the EU.

As cloud, edge computing, IoT and other nontraditional computing systems proliferate, remaining in a traditional data center topology will limit business advantage. As Dave makes clear, this won’t be an overnight shift, but an evolutionary change in how IT organizations deliver services.

What do CIOs think?

CIOs have been telling me for a long time that in the next three years, over 50 percent of workloads either will be in the public cloud or SaaS applications. But do the CIOs in #CIOChat, a Twitter exchange that I moderate, agree with Dave?

CIOs have differences in opinion, but mostly they differ from Dave only in terms of pace of this change. One groups of CIOs feel the change is not happening fast enough. These CIOs say that unless the data center is core to your business, you shouldn’t be operating one.

Other CIOs say that they agree completely with the direction, but not with the timeframe. That’s far too aggressive, they believe, because growth of hybrid clouds (which include data center-based private clouds) will continue to keep some workloads out of the public cloud for some time. Many CIOs believe that the big things that could slow down the transition include corporate culture, fear of change, and compliance and security concerns.

Here is a quick sampling of CIO opinions:

“Sure, fewer yes. But I have a problem with the assumption that 80% of organizations will fully shutdown their data centers by 2025. My guess is it will be closer to 60%. Governmental organizations and organizations that serve government will be among the ones who will be longer holdouts.”

“80% probably won’t turn every light out by 2025, because there will be that one legacy application that isn’t worth rearchitecting or whatever. But the ‘retail’ data center industry will be in a deep decline by 2025.”

Another group of CIOs asserts that rumors of “tech death” are greatly exaggerated. The business value derived from data, they feel, has little to do with whether it resides in a data center or in a cloud. These CIOs don’t necessarily believe that all roads end with the public cloud — and in fact suggest that the corporate data center is still evolving.

They believe that certain business use cases, along with edge computing and IoT, will continue to drive the need for local resources and a data center. Will it be a large facility? They say doubtful. But a data center will be there nonetheless.

CIOs in general believe that IT is moving away from the data center. Some believe that it is occurring rapidly. Others say slow down a minute. It sounds, nevertheless, as if most organizations will have a majority of what they do out of the data center in the timeframe that Dave projects.

For IT leaders, the key takeaway is that it’s time to stop investing in applications that are on premises. A strategy to base new projects in the public cloud makes sense in the vast majority of cases. Migration to cloud applications over roughly a decade has clearly delivered business advantage in terms of cost-efficiency, time to market, and access to data. As one CIO put it, “Long live the cloud, IaaS, PaaS, microservices, Azure, and AWS.”