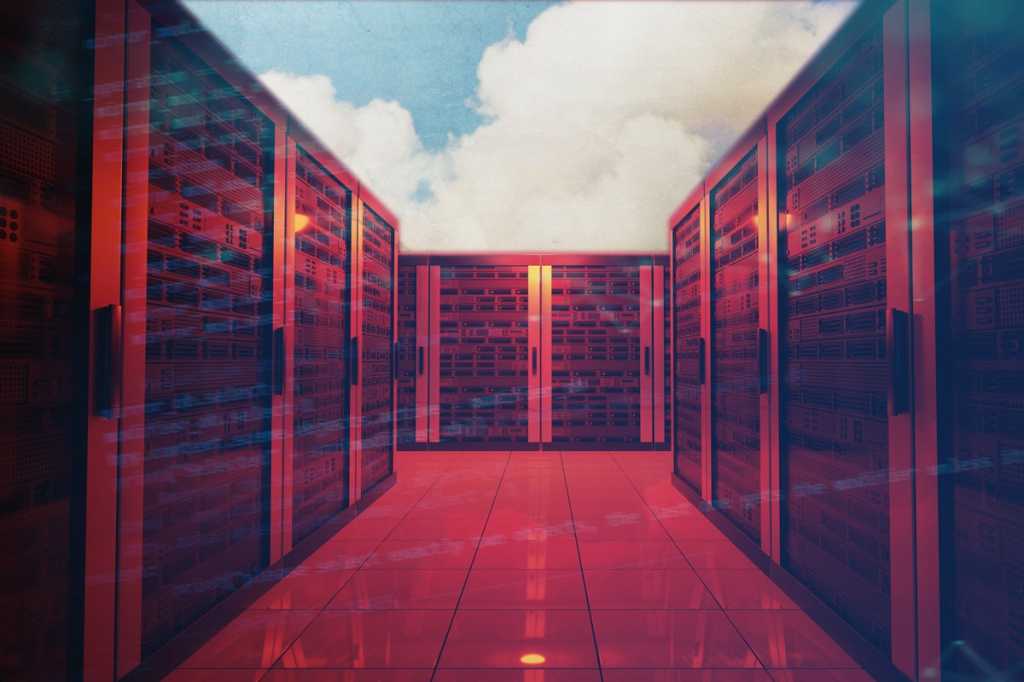 Multinational organisations such as Google, Amazon, Microsoft and Equinix are making the region a favourite destination to relocate their data centres. In fact, rarely a month went by in 2018 without a major announcement of this kind.

This trend has been gaining momentum in 2019. January began with Alibaba Cloud, the cloud computing arm of China’s Alibaba Group, announcing the launch of a second data centre in Indonesia – only ten months after the inauguration of its first one in the country.

The backbone of essential business operations

Data centres are a core component of business operations, comprising centralised warehouses (physical or virtual) used for the remote storage and processing of data and information.

Many of our daily activities are related in one way or another to data centres: from energy bills to health records, all information managed by organisations is most likely stored in data centres.

Data centre downtime can cost enterprises millions in lost revenue and compensation, and disruption in one of these warehouses can cause irreparable damage to a company and its reputation if there’s no efficient backup strategy in place.

That’s what happened to Visa, which in June 2018 saw 5.2 million of its transactions fail because of a switch failure in one of its data centres.

With the increased usage of cloud-based services, the internet of things (IoT) and big data analytics, the construction of data centres has rocketed in recent years across the globe.

However, one problematic issue associated with data centres is the immense amount of pollution they generate.

These warehouses run 24 hours a day every day, and to stay available, servers need to be running 100 percent of the time, even if they are not in use or are being only partially operative. This entails a massive use of electricity, which in most cases relies on fossil fuels for its generation.

To be sustainable and environmentally friendly, data centre providers must ensure efficiency and increase the amount of renewable and green energy that they use to power them.

On 17 September, SpaceDC, a data centre provider headquartered in Singapore, announced that it will be opening the first green data centre campus in Indonesia by early 2020.

Based in Jakarta, the 1.8-hectare campus will house two data centres. To power the facility, SpaceDC will use natural gas to produce electricity. It will also recycle waste heat from the gas generators to provide cooling through absorption chillers, which according to the company is “a unique energy-saving feature for a Southeast Asian data centre”.

“Lowering the environmental impact of data centres is at the heart of SpaceDC’s company philosophy,” Darren Hawkins, CEO of SpaceDC, said in a statement.

“When selecting a site, we always look for innovative ways to use local natural resources to create green energy and reduce our carbon footprint. Our 26.6MW Indonesian campus will be powered by natural gas which will both reduce the environmental impact and increase the overall fault tolerance of the site.”

The multi-billion-dollar Southeast Asia data centre market is poised for major growth and it is anticipated that it will more than double its value in the next four years.

According to Technavio’s forecast, the data centre market in the region is expected to grow steadily at a compound annual growth rate of 13.88 percent during the period 2017-2021.

Not only that, the wider Asian continent is preparing to take over Europe as the largest data centre market worldwide by 2021.

Speaking to CIO ASEAN, Krupal Raval, Digital Realty CFO for APAC, commented that the reason why big corporate giants such as AWS and Google are relocating their data centres in Southeast Asia is the increasing digitisation across the region, which calls for a strong underlying cloud infrastructure that can facilitate expansion.

“There is a growing opportunity for these companies with more brands and businesses readily expanding their operations in Southeast Asia. With that expansion comes the need for data storage, hence the migration of such providers to Southeast Asia,” he said at the time.

“With that in mind, data centres are relocating to be closer to their customers and businesses to maximise the connectivity between themselves and their customers – this means a stronger connection with less delay and better latency,” Raval added.

The key segments that make Southeast Asia such an attractive market for data centre relocation today are IT infrastructure, server market and uninterruptible power supplies (UPSs).

In 2016, Southeast Asia’s IT infrastructure market was valued at US$6.28 billion and the UPS segment is expected to reach a market value of US$490 million by 2021.

On top of these considerations, the increase in demand for cloud-based services is a key factor driving the data centre market growth.

Other recent announcements of data centre relocation in the region include Facebook, which in September 2018 announced that it will be spending US$1bn (S$ 1.4bn) to build a data centre in Singapore, its first in Asia. The facility is expected to open in 2022.

Whereas Singapore is already the undisputed data centre hotspot in the region, Indonesia is challenging its position as prime data centre investment focus by attracting multinationals such as Google, Alibaba and Amazon.

According to the Nikkei Asian Review, Google’s move reflects a growing interest in Indonesia as an alternative to Singapore, traditionally the focus of cloud service investment because of its good fibre connectivity.

Amazon is expected to invest 14 trillion rupiah (US$924 million) in the country over 10 years, initially focusing on cloud services.

These moves have been welcomed by the Indonesian government, who aims to make Indonesia ASEAN’s largest digital economy by 2020 through the implementation of its Digital Economy Vision.

During this week’s Oracle OpenWorld in San Francisco, the American corporation announced that it plans to launch 20 new Oracle Cloud regions by the end of 2020, for a total of 36 Oracle Cloud Infrastructure regions – including Singapore in Southeast Asia.

Cherian Varghese, Regional Managing Director ASEAN/SAGE at Oracle, stressed the importance that ASEAN countries are having in its cloud expansion strategy.

Thailand, with its cloud friendly regulations and mature adoption within the government and finance sectors, is seen by the Oracle executive as a “very solid cloud country”; and Malaysia is perceived as the “biggest knowledge back office”.

And although at the moment only Singapore appears in the list of Oracle’s data centre expansion plans, Varghese is looking at Indonesia as a likely next destination in the near future.

“I’m very bullish about opening a data centre in Indonesia as the country is a very important market for us and one of the biggest markets in the ASEAN region,” he told CIO ASEAN.

Asked about when the construction of this data centre should be expected for, he said:“Let’s wait for the next OpenWorld.”

The case of Singapore

Within the Southeast Asian data centre market, Singapore is currently the undisputed frontrunner.

According to an October 2017 report by Cushman & Wakefield, the city-state is the most robust market in the Asia-Pacific data centre market.

With providers such as Amazon’s AWS, Google and now also Facebook and Alibaba Cloud recently announcing the expansion of their data centre infrastructures in the country, Singapore has turned into one of the most mature data centres markets across the globe.

Facebook’s new facility will be located at Tanjong Kling (formerly known as Data Centre Park) in the west of the city-state, will span 170,000 sqm, and according to the social media giant, it will “support hundreds of jobs”.

But why has a country with a total land area of just 719.9 sq km become a prime target for top data centre operators such as Equinix or AWS?

“We selected Singapore for a number of reasons, including robust infrastructure and access to fiber, a talented local workforce, and a great set of community partners,” Facebook said in a blog post after the announcement of its new data centre.

There’s no doubt that the city-state’s low tax environment has also made it an attractive destination for large corporations.

A DataSource report also notes that in Singapore’s favour is its “strong network infrastructure, diverse connectivity to major APAC markets, its pro-business environment and political stability”.

Singapore has a current total supply of 370 MW of IT power supply among collocation operators. Around 59 MW of IT power is readily available for data centre use, and 103 MW can be converted into IT power within three to six months.

John Corcoran, CEO of Global Switch, told Data Economy that his company is investing heavily in its Asia Pacific footprint as demand increases all over the region.

“If I look at our current portfolio, roughly two-thirds of our revenue and profit is generated from Europe and the UK, and then one third from Asia Pacific,” Corcoran said.

However, shortage of land and zoning restrictions might eventually push Singapore into the background in this data centre race.