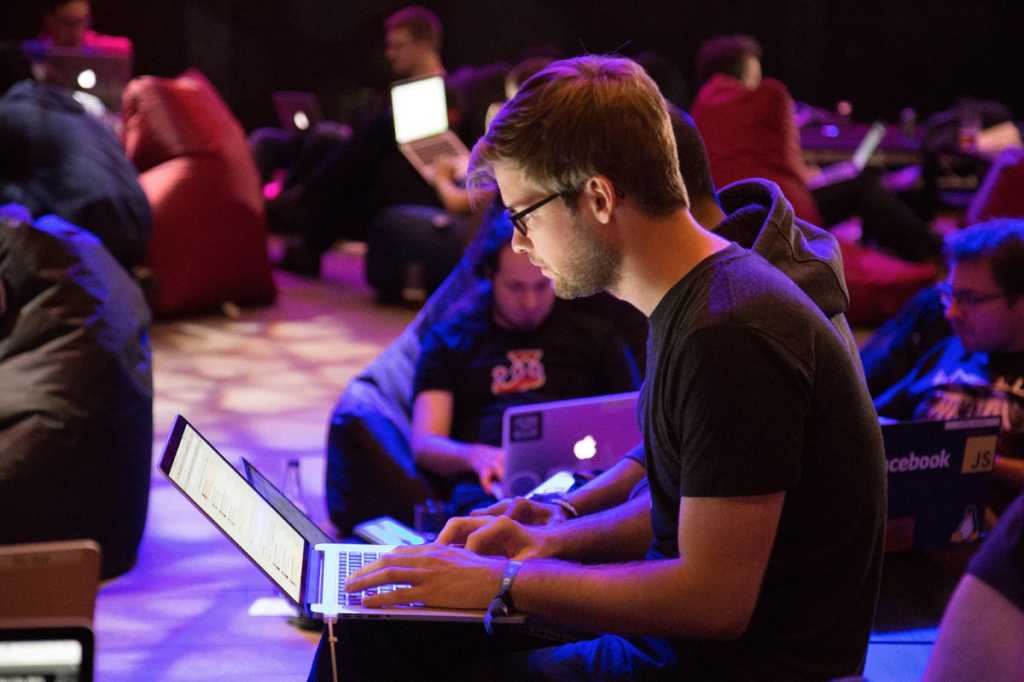 With the push for digital transformation, we see a growing need for different IT skills. This is nothing new, but this time it’s happening faster.

Technology and skills evolutions of the past

Prior to being an analyst, I was in corporate IT and witnessed firsthand the impact technology evolution can have on people. I started my career as a Unix and Windows administrator at a time when 90 percent of the world was working on IBM mainframes.  I was the fourth open systems person hired into a company that had more than 100 mainframe administrators. Within three years, we had almost 200 Windows/Unix people and almost no mainframes — and none of the existing mainframe people made the jump to the new world.

When VoIP came around, a similar thing happened. The “legacy” team didn’t understand networking, and members were quickly replaced with newer talent. This has happened time and time again in a number of different technology markets, and we are living it again with the rise of digital transformation.

Digital transformation and the impact on IT

I believe this time, though, the impact to IT will be different. Not only is technology changing, but IT control itself has moved. When I was in IT, we owned every bit of technology — lock, stock, and barrel. This included the endpoints, operating systems, procurement, applications, and security. Today, that paradigm has changed, as more control has moved into the lines of business. The role of IT has become more of a service organization to support the business rather than a corporate function.

This shift in the role of IT requires the technical professionals to learn a number of new skills. While this isn’t an exhaustive list, here are few examples of areas where CIOs have told me they are experiencing a talent shortage or expect to in the near future:

CIOs need to be mindful of the human side of this transition and ensure the current group of IT professionals is able to transition their skills. But this can’t be done unless you first find a way to offload many of the day-to-day tasks associated with running IT.  Automation can certainly help, but that’s not the only solution.

Another approach is to leverage the cloud to entirely change the way IT operates. For example, a service such as Zscaler can be used to simplify security. Instead of managing a bunch of on-premises security devices, some or all of that functionality could be done in the cloud, giving the security team the time it needs to transition its skills.

I understand businesses need to move fast, as that’s a key to success in the digital era. However, CIOs also have to consider how it brings the IT staff along. Trying to do things the old way but faster likely won’t work. Finding new ways of operating, such as leveraging the cloud, can lead to success for the company, as well as the people.