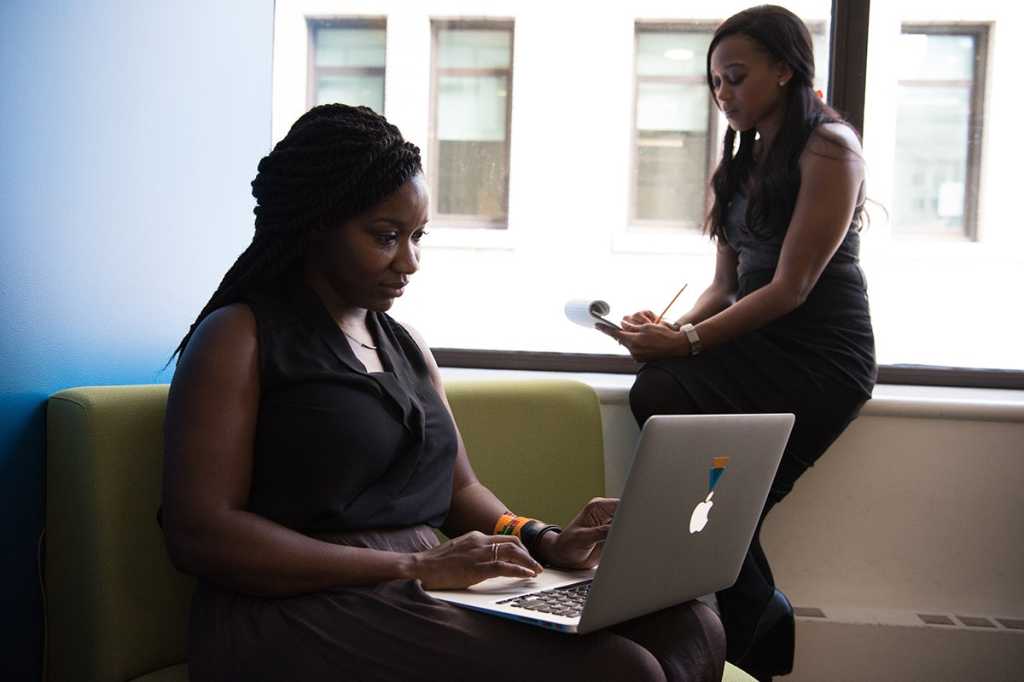 While Equal Pay Day was observed in April — the day in 2018 through which U.S. white women have to work to earn what the average U.S. white man earned in 2017 — Black Women’s Equal Pay Day just occurred this week: Tuesday, Aug. 7. The pay gap for black women is actually worse in 2018 than in the previous year; in 2017, black women’s equal pay day was July 31, according to research from The Economic Policy Institute.

As a recent CNBC article points out, “Black women have to work an extra eight months to make the same wages as white male counterparts made in 2017, meaning that Aug. 7 was Black Women’s Equal Pay Day. Black women made an average of 66 cents on the dollar paid to white men in 2017, regardless of education, experience and location,” the article reports.

The pay gap is even wider for Hispanic/Latinx women — their Equal Pay Day is Nov. 1 this year. Depending on who you ask, the gender pay gap is between 18 percent and 20 percent across all industries, though it is narrower in the technology sector.

The gap worsens when race and ethnicity are taken into account. And the gap widens, too, as women gain experience, according to this Hired report, and a recent 2018 Women in Tech report from HackerRank shows that women in technology over 35 years old are 3.5 times more likely to be in junior roles than their male counterparts.

Large enterprise companies, such as Salesforce, Intel and Adobe, have made headlines for identifying and rectifying the pay gap within their workforces, and even smaller organizations such as Instructure and Hired are conducting pay equity reviews to make sure women and men are paid equally.

Even with heightened awareness and newsworthy action, several pervasive myths stubbornly remain about the gender pay gap that Kristen Bellstrom debunks in this Fortune article, including the fact that a full 37 percent of men surveyed say it doesn’t exist.

There are also myths around the reasons for black women’s pay gap, which don’t hold up under scrutiny, either, and which have been debunked by the Economic Policy Institute. One of the most pervasive is that education could narrow the pay gap for black women. However, black women make less than men at every level of education, even when working the same jobs as men, the research shows. Not to mention that as of 2016, black women were the most educated demographic in the U.S.

As Angela Bronner Helm writes in a June 2016 article for The Root,

“By both race and gender, a higher percentage of black women (9.7 percent) are enrolled in college than any other group, topping Asian women (8.7 percent), white women (7.1 percent) and white men (6.1 percent).

“Unfortunately, while black women may be the most highly educated, a recent study found that black women make up just 8 percent of private sector jobs and less than 2 percent of leadership roles.

How to address pay inequalities

What else can be done to address pay inequalities? States including Oregon, Massachusetts, and California have made it illegal for hiring companies to ask for your salary history, which is a step in the right direction. A comprehensive compensation planning strategy can ensure companies are actually paying equal wages for equal work. Transparent pay structures and having open conversations about how much certain skills and experience are worth can also help.

Strengthening equal pay laws so that women have the tools they need to fight back against pay discrimination, increasing the availability of child care, having flexible work arrangements, providing paid leave, and having union protections are overall policies that will help, too, according to the National Women’s Law Center.

While progress is being made, we still have a long way to go.