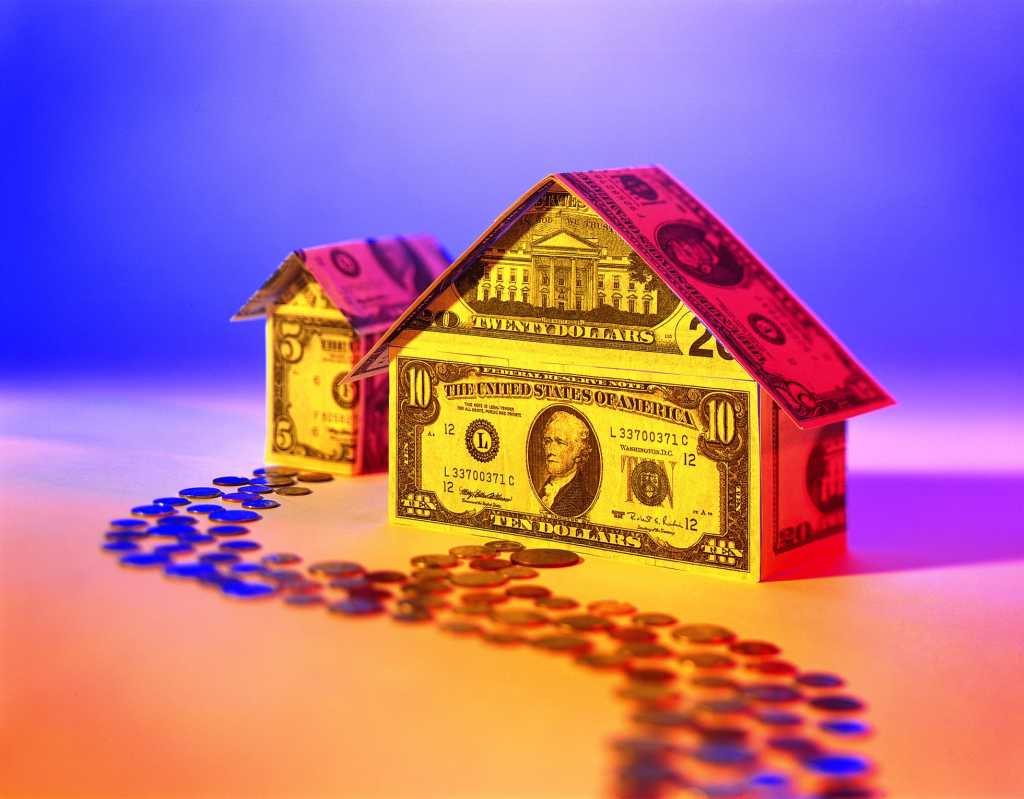 The New York Times wrote recently about the “urgency effect” – the way that our minds prioritize items that immediately satisfy our desire to get things done, leaving our larger but seemingly less urgent needs waiting.

We have a tendency to become comfortable with our surroundings and use quick fixes to mask larger tasks that require more time, energy and often funding to complete.

Translate that to a government agency’s approach to technology and you might have a looming problem. These legacy system habits and routines have limited operational efficiency and likely put applications and the network at risk.

The federal government spends roughly 80 percent of its IT budget on operating and maintaining legacy systems, instead of modernizing to enable new types of solutions and programs. In fact, GAO reports show O&M spending on federal IT increased and investment in modernization decreased by $7.3 billion from 2010 to 2017.

Turning this around requires investing in long-term technology strategies that mirror an agency’s comfort with habit and routine.

To break down the idea of long-term technology investment for agencies, compare this change in IT to a home investment – when to update it, when it needs remodeling and when to completely modernize your space.

The passage of the Modernizing Government Technology (MGT) Act in late 2017 kick started new thoughts on IT spending for some government agencies. But there is no simple purchasing decision that an IT leader can make to reform a technology system, and there is no “rip and replace” option in home owning that comes without creating a new place to live.

The first step for government agencies to consider is to map out priority investments that are vital to mission success, and then develop a strategy for modernization. This approach is similar to a re-design that occurs while a family still occupies a home.

Three initial investments I’ve found to be critical for agencies are: centralizing the network, up-front planning and critical for success – security.

When agencies look at the way their network is configured, they usually find that it’s either centralized or arranged in silos. Think about central air or an HVAC in a house as opposed to individual air conditioning units on the floor or in windows. Central air is more efficient and is easier to manage.

Apply this “central air” concept to an agency’s network and you get enterprise-level interoperability; the IT team can execute with an enterprise-view, diagnosing issues at-large and making a simple fix that affects the entire network at once, as opposed to disparate systems.

The choice between centralized or siloed services is for an agency to make on its own, but transitioning programs from more rigid applications to those that are distributed and scalable will help to support a much healthier network.

It’s no secret that budget constraints are one of the biggest challenges for IT teams. One question CIOs ask potential MGT fund investments is will the investment contribute to short- or long-term savings?

Many homeowners today are looking at more long-term investments like solar panels. While there may be an increase in short-term spending, home owners reap larger, long-term rewards by investing in a future-ready, energy-saving strategy. The same idea applies to government agencies when you look at their potential transition from data storage to the cloud.

Cloud-ready infrastructures allow agencies to be adaptive – providing long-term benefits. It’s not a one-time deployment, it’s investing in a long-term solution that will provide a scalable platform for future advances.

The more agencies can invest in up-front planning for things like cloud-ready infrastructures, the more they will prevent quick fixes and allocation of additional funding on older tech.

The most pressing concern for government agencies today is how to protect their systems against incursions; most importantly, cybersecurity breaches. In 2017, the Ponemon Institute revealed that the average cost of a data breach worldwide comes in at $3.6 million, but the risk to agencies is more than financial loss, it’s an erosion of the public’s trust and confidence in government.

If you are remodeling your home and installing a security system, you wouldn’t focus just on the room where the most valuables were kept. You’d protect the front door, back door, windows, etc., so any invasion is detected and neutralized before ever reaching your most valuable assets. The same metaphor applies to government agencies. Agencies need to secure all corners of the infrastructure – pushing risk-management out to the edge with multiple alerts and preventative measures being engaged before reaching the core network.

Using a network-as-sensor approach, agencies can track all activity happening throughout environments and identify anomalies, including unusual user behaviors, to protect against threats. This approach can block malware before it enters the network, uncover suspicious code hiding in encrypted data and even analyze that data to better understand threats and improve future defenses.

Approaching network modernization using a strategy similar to a home remodel is one way to future-proof for the long-term. With a thoughtful plan and a strong and secure foundation, agency leaders can build the capabilities they need to meet current needs and future expectations from employees and citizens.

Larry Payne is Senior Vice President for Cisco’s U.S. Public Sector Organization. He is responsible for leading an integrated sales team of 2,000+ individuals in development and deployment of technology solutions that enable the public sector in protecting the community, serving its citizens, educating our children and defending the nation. Payne’s team focuses on creating innovative solutions in areas including data centers, video, collaboration, cloud computing, cybersecurity, and secure mobility that enable solutions ranging from connected classrooms to connected justice and connected government.

Previously, Payne was the Area Vice President of the U.S. Federal Sales Organization at Cisco. In this role, Payne was responsible for the U.S. Federal market, including the Department of Defense, Civilian agencies and the Intelligence community. His team consistently drove technology solutions that increased the government’s capabilities while cutting costs, protecting the field solider and the nation with secure data, and providing creative consumption models, such as enterprise agreements.

Since joining Cisco in 1996, Payne has held various roles starting as a Channel Manager and working his way up through the sales organization into a leadership position. He was a principle architect in the development and evolution the U.S. Public Sector segment and was responsible for driving the sales strategy, solution offers, marketing plans, and program management for the State and Local Governments and Education (SLED) sales entities. Due to his success, he was named the first Vice President of the SLED organization and went on to be a key leader in the development of the SLED go-to-market strategy, E-Rate capture and additional funding opportunities, and was integral in the creation of the political consultant engagement process.

Payne serves as a board member for United Services Organization (USO) of Metropolitan Washington – Baltimore. In 2016, Payne earned a spot on the “FedScoop 50” list – an achievement that honors the top 50 leaders in the government technology space. In 2015, FCW magazine honored him with a “Federal 100” award in recognition of his work in promoting technology in the federal government. Finally, Payne created Cisco’s Higher Education Advisory Council (HEAC), which brings together higher education CIOs together to discuss top trends and opportunities in the current market.

Payne holds a Bachelor of Science degree in Engineering Management with an emphasis in Mechanical Engineering from Missouri University of Science and Technology.

The opinions expressed in this blog are those of Larry Payne and do not necessarily represent those of IDG Communications, Inc., its parent, subsidiary or affiliated companies.