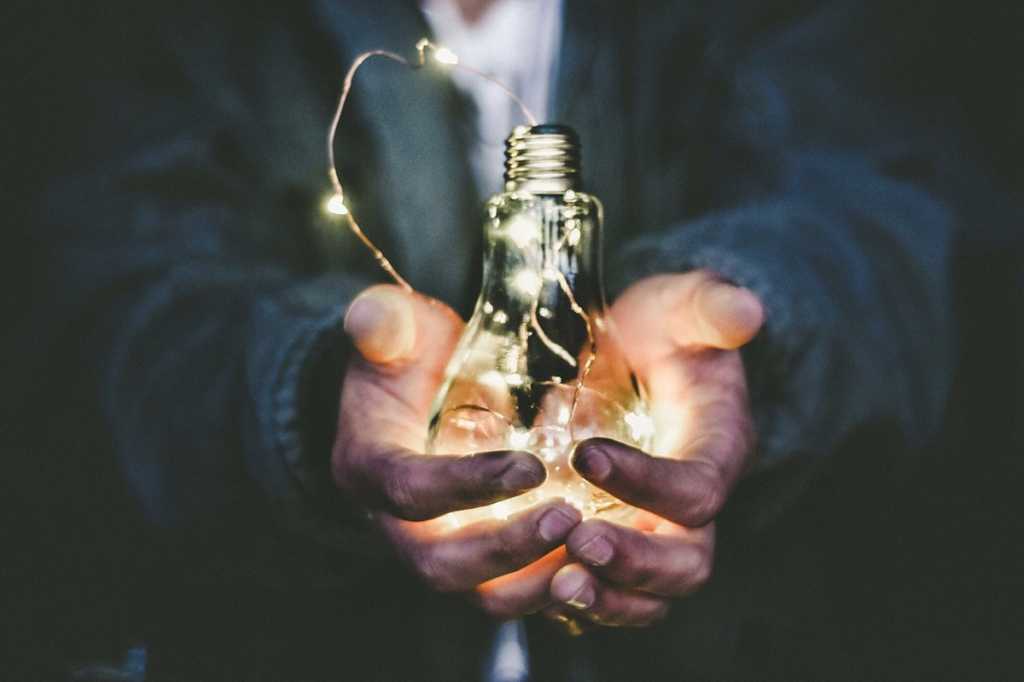 Like most life sciences companies, Monsanto’s business relies on continuous innovation and disruption. But despite worldwide growth, it can be difficult to maintain a pace of constant innovation and repeated technological advances, especially for large, global enterprises traditionally slower to react to market changes. Monsanto is tackling that challenge by collaborating with startups to drive its digital transformation.

Life sciences and pharmaceutical executives are optimistic about the possibilities for growth in the global economy, but they’re less confident about their own businesses, according to the 2018 PricewaterhouseCoopers global CEO survey. Of the 70 life sciences and pharmaceutical CEOs surveyed, “46 percent are very confident about their company’s prospects for revenue growth over the next [12] months — a drop from last year’s survey, when 63 percent reported being ‘very confident.’”

Monsanto has had success in leveraging partnerships with strategic startups to advance innovation within R&D. The company’s executive team, including CIO Jim Swanson and Stanton Dotson, vice president for digital strategy and innovation, believed the same approach could help accelerate digital transformation within Monsanto’s IT department and across other divisions, including supply chain, commercial, finance, and sales and marketing.

“We’ve been very successful in our R&D and life sciences divisions using startup-style innovation and external partnerships to drive R&D,” says Dotson. “At any given time, we might have several hundred partnerships we’re managing across the company; maybe the same type of external, entrepreneurial relationships and strategic partnership approach could also accelerate our internal culture and innovation.”

From that trip, Monsanto developed and formalized a Partnership Platform to innovate rapidly and drive meaningful change in collaboration with startups and industry leaders. As of 2017, Monsanto has run more than 100 pilots with differentiating startups and has completed licensing deals with more than 20 of those startups. The Partnership Platform, winner of a CIO100 award in IT Excellence, maintains an annual pipeline of approximately 800 startups, 175 with active conversations, 40 with active test and learn experiments, and 10 with licensing deals. Through these partnerships, Monsanto has leveraged external innovations across all internal functions, Dotson says.

Dotson’s team sought business leadership from various departments to recruit sponsors for each project, which is then staffed and funded by those departments. After an initial top-down push, Dotson says interest in the program spread virally through the company, mostly by word-of-mouth. That prevents the bottlenecks and bureaucracy that could happen if business leaders were forced to check in with Dotson’s team before testing out new ideas or bringing in technical experts to mandate a certain solution, he says. And that helps innovation and growth happen organically.

“Digital transformation is about engaging your business partners to rethink their models and their processes from within, not about relying on an expert to do it for them. In fact, having a technical expert could actually be harmful, because people wouldn’t have ownership of these innovations and strategies themselves,” he says. “That’s part of the magic here; because as soon as you have them engaged, you get a proof-of-concept (POC) in front of them, they get their hands dirty, and they’re hooked — there’s no better way than to learn by doing. And there’s such great pride in collaborating this way — the solution becomes something we all came up with; there’s no solution unless we’re all part of it.”

Quarterly presentations allow past and current Partnership Platform participants to show off their projects to the rest of the company, which also generates interest and excitement, he says.

“We put leadership of these projects and their proof-of-concepts on stage to share what they’ve been working on — it really helps ideas and strategies go viral, rather than having true innovation bottlenecked by having to talk to our team before you do anything,” Dotson says. “Instead, you see one person shares with another two on their team, then they share with four more, then they approach their leadership and say, ‘We saw this tech, or we really admire this particular group’s efforts; let’s see how we can apply that in customer care, or in finance, or wherever.’”

Dotson says the biggest struggles his team faces aren’t technology-related, despite the wide and varying scope. They’re instead related to the difficulty of managing so much simultaneous change, and in figuring out how to participate fully in initiating digital transformations across so many areas of the company without being completely overwhelmed by the size and scale of the efforts.

“The thing we struggle with the most is how to remain the catalyst — something that causes a reaction but that doesn’t get consumed by that reaction,” Dotson says. “How do we keep this reaction going and replicate it without getting consumed in any one project at a time?”

“What we found is we can get people excited about wanting to adopt new things and try these POCs, sure, but that doesn’t mean they can immediately act on these ideas,” he says. “How can you smooth the way for getting these POCs into department roadmaps? Here are ideas and plans and technologies that are showing up out of the blue, and there may not be room in the roadmap or the budget or the timeline regardless of how innovative and disruptive it may be — so, it’s been disruptive to some of our own internal organizations in completely different ways than we thought.”

It’s been especially challenging for CIO Jim Swanson, who nevertheless has worked tirelessly to accelerate the transformations spurred by the Partnership Platform, Dotson says.

“We have our innovation teams coming up with all these new things and at the same time he’s got the IT department focused on integrating and deploying the current portfolio — we went off and independently innovated for all these different business units, and now we’re throwing it back to him to integrate into existing processes — it’s not easy!”

Dotson’s team has worked to create integration playbooks to help other teams better integrate Platform Partnership POCs in a much smoother way, and to help business unit leadership emphasize education and learning on the new technologies, processes and strategies so that the investment and building stages of these POCs will be easier.

And while the Partnership Platform hasn’t required any significant technical upskilling or the need to bring in technical experts, it has changed a fundamental part of Monsanto’s hiring criteria, Dotson says.

“As we hire new people, it isn’t as much about understanding the technology, but about their ability to successfully collaborate and their willingness to embrace change,” he says. “We look now for folks who are supremely comfortable with constant change and change management, because that helps when we’re facing teams that just want to keep their heads down, or people struggling to embrace new technology or ideas.”