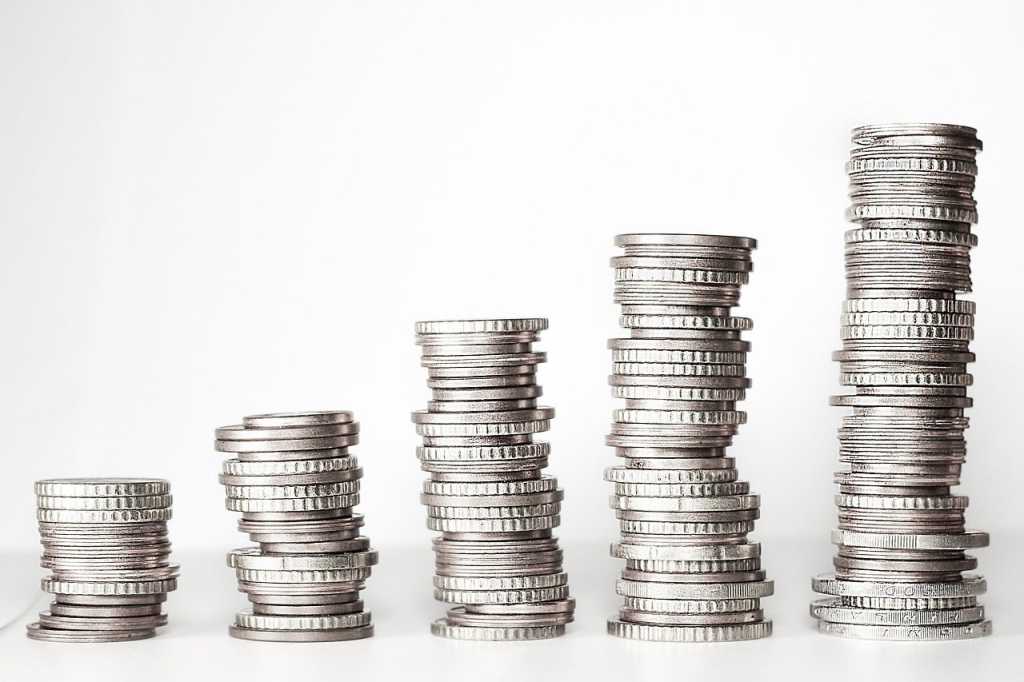 There’s a lot of data available about the gender pay gap, but new research from cloud compensation services provider PayScale demonstrates how the racial wage gap means black and brown tech workers do not get equal pay for equal work.

The research, as discussed in this blog post, shows that “… for certain minority groups, discrimination extends all the way into their wallets. We find that, all else being equal, black, Hispanic and Native American techies earn less than their white counterparts. On the other hand, Asian tech workers earn more than their white colleagues. Once we control for relevant factors, Pacific Islanders are roughly on par with their white peers,” according to the research.

“So, there’s a disparity of opportunity for people of color in tech; they’re not only underrepresented, [but] they’re being paid less, as well,” says Katie Bardaro, vice president of data analytics at PayScale. “That exists whether we look at the uncontrolled or the controlled wage gap, and that’s a disturbing trend. Even as the number of black and Hispanic students getting STEM degrees is increasing, representation isn’t. If they can’t get through the door despite having the credentials, it’ll be impossible for them to gain the experience they need to move up the ranks.”

Focus on equity when hiring

Bardaro says one way to address the underrepresentation issue is to focus on pay equity and make sure that when recruiting and hiring, the emphasis is on tailoring compensation to match market rates as well as to reward skills, ability, aptitude, and responsibilities to eliminate unconscious bias.

“The problem is that lots of times, biases are playing a subconscious role,” Bardaro says. “So, to remove bias from offers, promotions and bonuses, you can leverage software solutions and data to distill the compensation process down to ‘What is the market value of the job?’ to make sure you’re offering equal pay for equal work.”

This should be part of any comprehensive compensation planning strategy, but it’s especially important for improving diversity.

The bottom line: Until tech closes the gap on hiring and promoting workers of all races, the racial wage gap will remain stubbornly in place, the research shows. There’s a lot more data and insight to unpack in the research – I highly recommend taking some time to look at it closely.