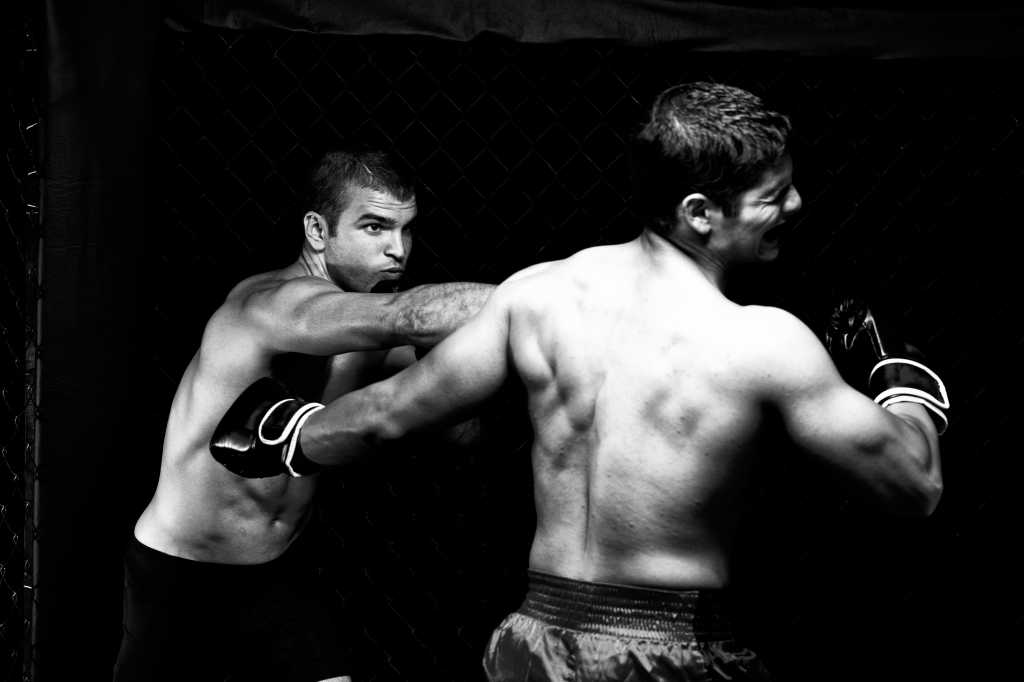 Your 100-day plan, if you listened to the experts, probably included lots of great ideas such as:

However, the sheer amount of activity associated with all these proposed ideas is overwhelming. We might as well throw in “train for a marathon” and “write a novel”—for some reason the experts neglected to include these bucket-list items in their recommendations! Even so, the above plan is hardly realistic.

In the real world, the first 100 days never go as planned

“Everybody has a plan until they get punched in the mouth.” – Mike Tyson

When the clock starts, reality sets in. The majority of new CIOs will achieve at most 60 percent of their goals in the first 100 days for sound reasons. Obstacles include but are not limited to:

One CIO I know was told on his first day that his one and only priority for his first year was an ERP project that was already underway. After successfully completing the project, this CIO had to push a restart button and execute his “first 100 days” plan starting around day 301.

Another CIO told me she spent most of her first 100 days travelling around the globe meeting internal customers and direct reports. She did earn an elite status with an airline—not the kind of achievement typically mentioned as an objective for the first 100 days on a job. Needless to say, she didn’t have much time left to make progress on other goals.

Yet another executive joined a company where all his C-level counterparts were rather headstrong. He strategically chose to avoid being too aggressive. He took time to connect with his new colleagues and navigate the internal dynamics. By the time he started to voice his opinions, they fell on deaf ears as he had run out of his “new guy” rights. On the other hand, we all know that the opposite approach can be just as unproductive: a new executive who takes over every meeting, questions and criticizes everything, and kicks off a slew of projects that overburden the staff will also not make much progress.

CIOs don’t lose their jobs during their first 100 days. They lose it later.

As CIO, you’ll likely do fine during your first 100 days. You were competent enough to get the job, so you can generally survive the first quarter even if you have to scrap your pristine plan. When a CIO is forced out, it is usually because of their performance after the initial 100 days, so the advice you really need is what to do in the ensuing 10,000 days.

This long-run challenge is experienced by professional athletes as well. They are tasked with continuously improving their physical performance. Athletes typically make gradual adjustments to their training regimen over time. They also take time off; they rest their bodies and de-stress. Sometimes an athlete will make a total paradigm shift, resulting in fundamental changes in their approach to one or more element of their sport: they might modify their style, learn a new technique, or adjust their diet.

Likewise, CIOs can meet and exceed expectations over the long term with a disciplined continuous improvement approach that can also serve a model for the rest of the IT organization. They will also need to take time off to regroup and create successive 100-day cycles designed to identify opportunities for resetting expectations. No matter how superbly or poorly you start off, you will need to do well during the next 100 days… and the 100 days after that… and so on. Your term with your company is actually a (hopefully) very long series of 100-day mini terms.

Expectation management is one of the most difficult elements of the CIO’s job, but also one of the most critical. During the first 100 days, you get to set the initial bar for expectations, which will be adjusted later. The continuous improvement plan becomes an exercise in constantly setting and resetting realistic expectations from IT. Sounds simple, but it’s hard to do.

First, learn what other executives currently expect from IT. The best way to discover their preconceptions is to spend a considerable amount of time with each IT stakeholder, inside and outside the office. It is very much like a sales job. Attend meetings and look for engagement topics. Find opportunities to interact with IT stakeholders before and after meetings. Chat with them in the hallways, in the parking lot, in the cafeteria, and wherever else you can find them.

Second, make sure the IT stakeholders are aligned, and not pulling the blanket (IT) all to themselves. This can only be done through a more formal approach, such as through an IT governance model, IT strategy reviews, IT prioritization off-sites, and other alignment efforts.

Take a page from the professional athlete playbook: their “continuous improvement” programs are never mundane. They focus on different muscle groups or techniques at various times. Successful CIOs likewise mix up their expectation setting techniques with different themes and activities. Here are a few project ideas, each of which have a face-value purpose, but also allow you to discover and realign expectations:

While these activities may not specifically address any voids leftover from the first 100 days, they do provide an opportunity to learn, set, or reset expectations. Any time you identify an expectation you were not previously aware of, you have a much better chance to execute against it—either by explicitly meeting it, or by being transparent about its unrealistic nature and the reasons why.

Press the reset button—personally and/or professionally.

I took an extended vacation to regroup two years ago with my daughter; we joined an archaeological dig in Bulgaria for two weeks. I pick-axed for six hours a day and spent the rest of the time on a beach with a book. When I came back, I was so loose, relaxed, and confident that I drastically increased the risks I was taking professionally. And it paid off.

When tennis champ Rafael Nadal takes time off, he plays in poker tournaments. That’s genius! He feeds his competitive spirit, but in a completely different way. He doesn’t move a muscle for hours on end, and just calculates pot odds.

Initiate another 100-day plan. The first 100 days is your one true honeymoon within an organization. But you can “renew your vows” whenever you need to. The framing is slightly different, but the approach the same: you dedicate a considerable amount of time, structured and unstructured, to steer your relationship with the organization along a happily-ever-after journey.

These periodic 100-day phases can take a variety of forms:

You’ll need to evaluate the organizational context to determine which of the above project types will be the most productive and effective.

Dynamic planning for the win

It’s great to have a first-100-day plan. Then, when it doesn’t exactly work out, great CIOs take it in stride and dynamically patch up what they missed in their first 100 days. A continuous expectation-setting campaign is a must. And when things get monotonous, initiate a restart either on a personal or a professional level by shaking up your approach.