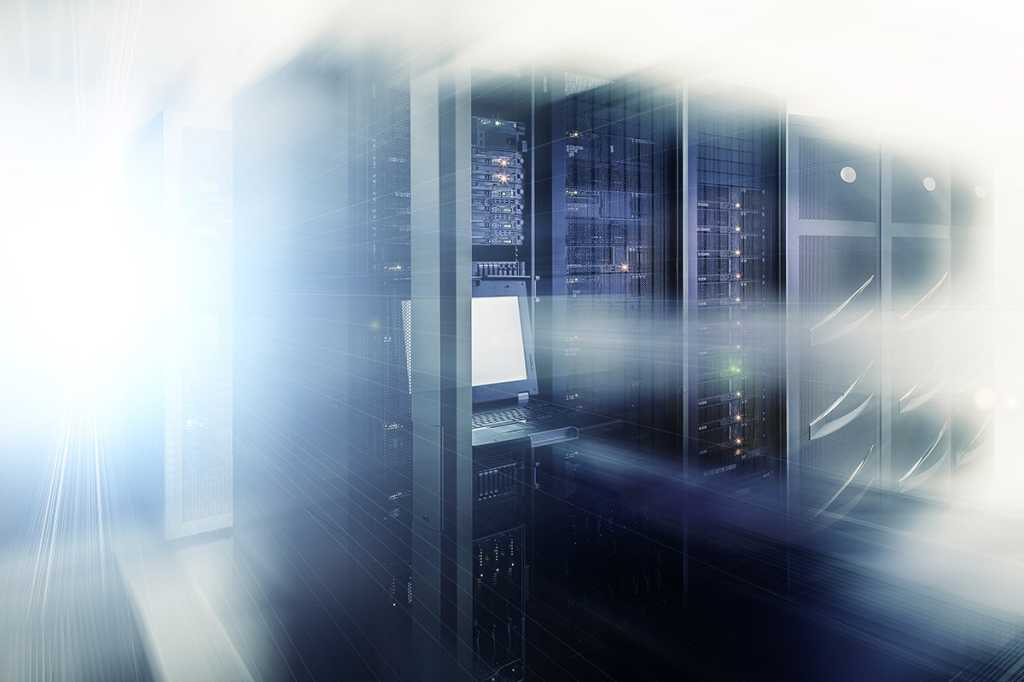 The application delivery controller (ADC) has continually increased in importance as apps have become more networked. ADCs occupy a strategic place in the data center, as they sit between the applications and the network and ensures the right optimization and security services are applied. As applications architectures have changed, ADCs have been used to ensure they run better to meet the needs of the business.

F5 Networks has been the dominant vendor in this space for decades and currently has about 50 percent share, including over 90 percent percent of the Fortune 500. Despite its dominance, F5 has been slow to adapt its products with innovation coming from smaller startups such as Avi Networks and NGINX. This can act as a catalyst for innovation, but a massive market transition won’t happen until the big vendors get involved — and it appears F5 finally has its product direction set to meet the requirements of an increasingly digital world.

I set this backdrop because the ADC market is on the precipice of its biggest evolutionary shift ever, and this transition will happen faster with F5 leading the way. There are some interesting smaller players, such as Avi Networks and NGINX, but no one with the massive customer base that F5 has.

Earlier this month, F5 held its annual user conference, Agility, in Boston, and the company provided a good overview of how digital transformation will drive application change and what that means to ADCs, F5 and its customers. F5 provided highlights of its 2018 State of Application Delivery Survey, and one of the findings is that digital transformation inspires new architectures and IT optimization initiatives. This is a bit of a “no kidding” finding, but it does have a profound impact on ADCs, since they are a core component of both application architectures and IT optimization. So if those change, so must the ADC.

Another interesting finding is that businesses are pursuing a best-of-breed strategy with respect to cloud services, meaning they will choose the cloud that best meets their application demands. This will inevitably lead to a hybrid, multi-cloud environment where a mix of public and private clouds are used. Since apps are moving to the cloud, so must the ADC, but they need to evolve in form factor.

For customers using the cloud, particularly ones following a multi-cloud strategy, it’s important to have consistent services across the various cloud providers. F5 has been integrating its products with the “big three” cloud providers — Amazon Web Services (AWS), Microsoft Azure and Google Cloud Platform (GCP) — with a flexible consumption model that matches cloud purchasing. Customers could use the cloud provider-offered ADCs, but those are typically very basic in feature set and isolated to the specific cloud, so, for example, what’s available in AWS needs to be managed independently from what’s in GCP. F5 is able to bring a consistent set of services and centralized management across clouds.

Containers are another technology that has shaken up the IT landscape. Containers change the way we think about IT because of their highly dynamic and agile nature.  Unlike virtual machines (VMs) that have long lifespans, containers have very short ones, sometimes just a few seconds. As a container is spun up, the required ADC services must, as well. As an example, if a container is spun up and requires only SSL offload capabilities, that particular feature needs to spin up and be available. The process of bringing up the entire ADC workload would be too slow and too memory-intensive to be practical for containers.

The result is that ADCs need to evolve in such a way that the specific ADC services, such as load balancing, web application firewall, SSL, and others can be deployed on a per-app basis regardless of application architecture. This is an area that some of the startups poked at F5 as a weakness, but it has caught up. F5 now has the ability to provide fast services to containerized applications via its “Container Connector,” which routes traffic to an existing BIG-IP or VIPRION ADC. This creates somewhat of a “best of both worlds” scenario where services can be applied to containers but the existing ADC can stay in place.

F5 also discussed a future product called Aspen Mesh, which can be thought of as an “ADC service mesh” that makes managing, monitoring, and working with container and microservices-based ADCs easier. The goal of the product is to fully automate container management and fill many of the existing visibility and security gaps that exist with Kubernetes today.

With all the focus on software and containers — particularly with F5’s message emphasis on its huge bet on its software and as-a-service offerings — it’s easy to think that hardware-based ADCs are going away. The market may have peaked, but hardware-based ADCs are still alive and kicking. For high-performance, demanding workloads, nothing performs better than dedicated hardware, and F5 does this better than any other vendor. Thinking you can take a virtual edition of a product and drop it onto a white box and have it perform the same is naive. Virtual ADCs have their place — for example, in development or workloads that aren’t too demanding — but when performance matters, a hardware appliance is still the best option.

ADCs evolve into a service fabric

The long-term vision would be to have a dynamic ADC service fabric that spans legacy workloads, private clouds, virtual machines, containers, and public clouds. The underlying infrastructure would be a combination of hardware and different types of software, and the features would be controlled via a centralized orchestration engine that could automate the delivery of ADC services to every point in the fabric when required.

Every CIO I talk to has digital transformation on the near-term roadmap for creating new ways of building applications and running IT operations. ADCs have played an important role in both areas for decades, but as the world becomes increasingly dynamic and distributed, ADCs can make the difference between digital initiatives succeeding or failing.

F5 has been the market-share leader for decades, and it is incumbent upon it to help set the direction of the industry and help its customers become digital while minimizing security and application performance risks.

Note: F5 is a client of ZK Research.