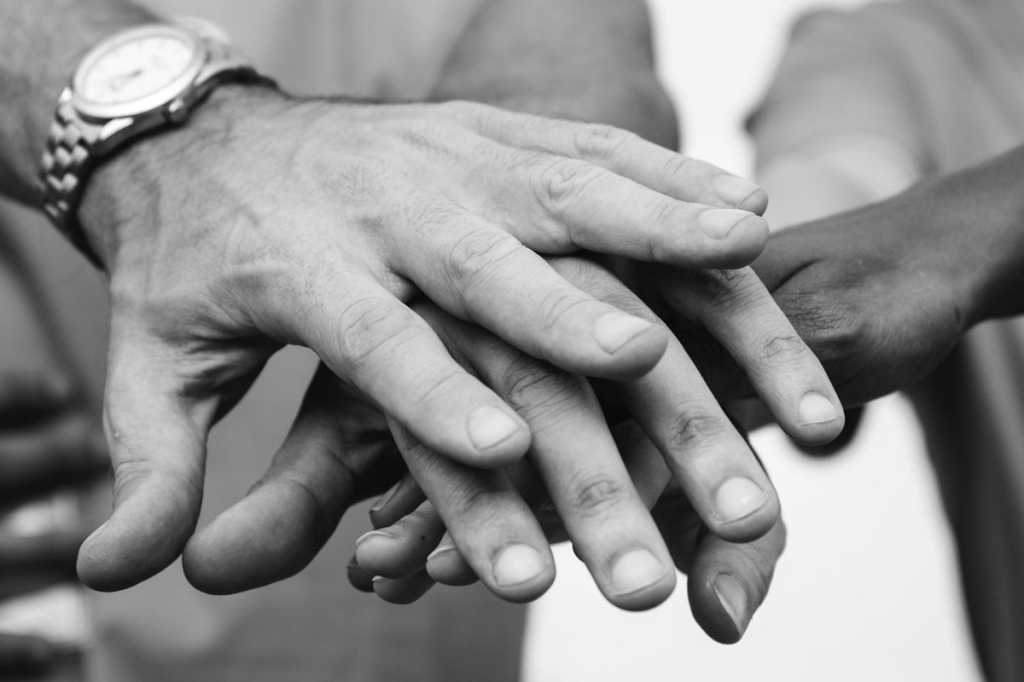 The public sector in Malaysia needs to step up, according to IDC ASEAN, which says that the government should focus on collaboration between the private and public sectors if the Southeast Asia country hopes to achieve Vision 2020, which aims to transform the country’s society and economy.

Also known as Wawasan 2020, Vision 2020 was established in 1991 and outlines nine challenges Malaysia must meet to be, as it describes, a fully developed country. The 6th challenge, which describes establishing a scientific and progressive society, is the most applicable to the country’s technological development:

The sixth is the challenge of establishing a scientific and progressive society, a society that is innovative and forward-looking, one that is not only a consumer of technology but also a contributor to the scientific and technological civilisation of the future.

Malaysia’s economy has moved from agriculture- and commodities-based to manufacturing and services since its independence in 1957, IDC writes. In the ‘80s the technology sector outperformed most other sectors of the economies. Earlier this year, IDC predicted that Malaysia’s IT spending will reach $10 billion (USD) by end of 2018.

However, 70-75 percent of that spending is still in hardware. Investment in digital infrastructure, software and expertise are the fundamental areas for the public sector to focus on to bridge the digital divide and drive the economic growth towards Vision 2020, IDC says.

Collaboration between the public and private sectors will establish Malaysia as a scientific and progressive society and serve as the foundation to increase the gross domestic product (GDP),  says Sudev Bangah, managing director IDC ASEAN. “The public sector should start considering how the ICT [information and communications technology ] industry can benefit from the digital economy as well as create economic areas of new growth whether in jobs, sectors or physical locations.”

“Malaysia has organically been moving towards being extra opportunistic in the utilisation of ICT,” says Randy Roberts, research director IoT and Telco, IDC Asia Pacific.

Roberts adds that the government should implement new ways to achieve the vision especially in areas of research and development, infrastructure, and science and technology. “Augmented and virtual reality, cognitive/AI systems, next-gen security, internet of things and robotics can create new value for Malaysia to be on the same footing as other developing countries.”

Malaysia must compete with South Korea and Singapore

IDC writes that there have been initiatives from the government to achieve the country’s goals especially with the recent proposal to include the right to internet access in the Federal Constitution. While Malaysia is still ahead of most developing countries in digital readiness, according to IDC, its goal should be to be the equivalent of countries in the region such as South Korea and Singapore.

Expanding wired and wireless broadband networks will improve internet access for consumers as well as enterprises in Malaysia, IDC writes, which will benefit businesses that focus on ecommerce, online banking and real-time news and information.