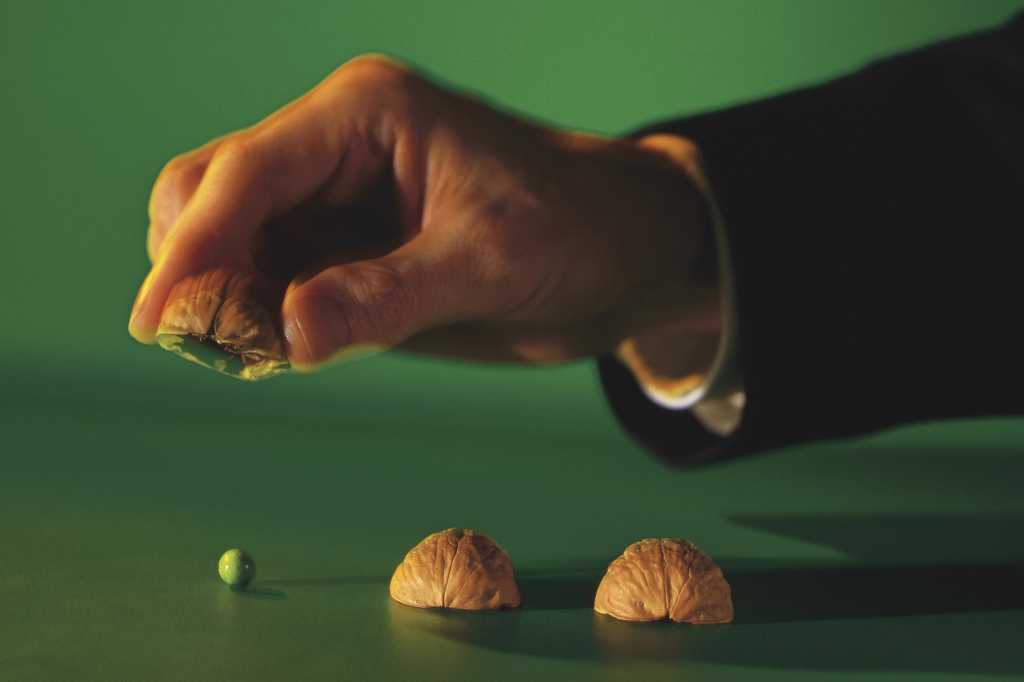 Businesses are competing tooth-and-nail for top tech talent but they must do more than hit the big universities if they want to actually fill these positions.

Ask execs at any tech company be it a dewy startup or an established industry stalwart, and you’ll hear how hard it is to find, hire, and retain top tech talent.

Recruiters say the biggest reason IT job growth has stagnated lies squarely on the supply side since there is huge demand for many tech positions. That is especially true now in key fields such as artificial intelligence and computer security. Early this year, one researcher estimated there were 350,000 open cybersecurity jobs in the U.S. alone.

In search of talent, tech recruiters blanket the usual hotbeds: suffice it to say that CS and EE students at Carnegie Mellon, MIT, Berkeley, Stanford, Harvard, Michigan and Harvey Mudd are heavily courted.

The beauty of competitions

But, to fill all these vacancies, talent seekers need to get creative to find smart and—perhaps more importantly—curious prospects at community colleges, training centers and hackathons, the marathon competitions in which teams vie to develop the best software (or idea for software) to solve a problem.

Hackathons can be great venues to check out techies from different regions and cultures aggregated in one place.

Companies looking to expand the talent pool beyond the young men who dominate in tech roles now would do well to find competitions that encourage participation from more under-represented demographics—notably women and minorities.

One example: San Francisco-based AngelHack, which organizes hackathons around the world, hosted its first-ever event in Kabul in 2017. When it returned last March, organizers made a special effort to make the event more approachable to women, who face special challenges in that city.

“If the sun goes down and you’re not at home, as a woman you’d better have a chaperone,” explained Behnaz Babazadeh, director of user experience for Oracle Data Cloud, who helped organize and judge the event.

Unaccompanied women can fall prey to harassment and worse, especially at night. “There is a real threat,” said Babazadeh, who was born in Kabul and raised in Maryland. And, because hackathons are typically marathon events, participants miss curfews, which causes problems for women.

The efforts to bring in more women paid off. In 2017 just two women participated. The following year 10 signed up, according to Christina Lila, AngelHack’s regional manager for the Middle East and Africa.

Lila says hackathons like this are helpful for corporate partners—which can be local groups or tech companies— who want to assess local tech talent. “You see the participants skill in a very raw and real-world way with very fast timelines so you can see what they are capable of,” Lila said via email.

And, hackathon attendees tend to be self-motivated. Many use these competitions to help stay abreast of the latest technologies and add new skills. And to hone their teamwork skills—which are very important in software development.

Many winning contestants get perks that can include cash, co-working space, free cloud services and mentorships. Oh, and many get multiple job offers.

Puzzles and AI and escape rooms, oh my

Given the well-worn Internet-era adage that every company is now a software company, older businesses—car makers, oil companies, retailers etc.—must compete with the younger tech powers of the world for programmers and engineers.

Small teams enter the custom 48-foot trailer to confront what the company calls S.A.L.I, (which is short for the less-catchy Strategic Analyzation of Liability Indicator.) Once inside, they race the clock to prevent S.A.L.I. from deleting all the traffic, disaster and crash data by solving a series of AI puzzles.

“It’s an interactive gaming experience. There are a number of hidden clues and puzzles. To earn your freedom, you have to reboot this AI before it goes rogue and becomes a threat,” said Andrei Oprisan, VP and senior director of technology, digital and direct for the Boston-based insurance company.

Liberty Mutual took this show on the road to Tufts University, the University of New Hampshire, the Cloud Foundry Summit in Boston and other venues where techies and would-be techies might gather.

The Boston-based company has to compete not only with local tech concerns like Wayfair and HubSpot for local talent, but with tech giants across the country, said Oprisan who referred to this as a “massive talent war.”

“We need new ideas, new ways of addressing problems and people who can create things that are more customer centric and we have to make sure we have the capabilities to deliver that.”

Albert Einstein once reportedly said that “play is the highest form of research.” Even if the attribution is spurious, many in tech agree with that contention.

Puzzles, games, and contests are great ways to draw ambitious people who want to figure stuff out, said Brian Conte, a former Microsoft project manager who went on to found Express Systems.

Now Conte is CEO of Wild Noodle, a Seattle startup that is tapping into that problem-solving itch to help people assess their own tech capabilities.

Currently, people can also go to the site to learn the basics of programming—program structure, parameterization, recursion etc.— or to accept technical challenges to show what they already know. Wild Noodle uses a game called Herbert to guide them through the challenges and score the results.

Soon there will be a version of the service that recruiters can use to test candidates on the fly, Conte said.

“We’ll send out a quick, 30-minute test and return a report ranking the candidates and showing where they are versus the general population,” he said.

Conte, who has hired many a programmer in his career, says his top priority is finding people  who are curious and quick to learn as opposed to those who are masters in a specific coding language or toolset.

“The difference between a smart, curious quick learner and someone just putting in the hours is enormous, an order of magnitude, really.”

Well-designed and accessible competitions—and contests will draw people who are both smart and pre-disposed to take on new challenges, two pretty reliable predictors of future success.

Given that, tech recruiters had best get serious about fun and games.