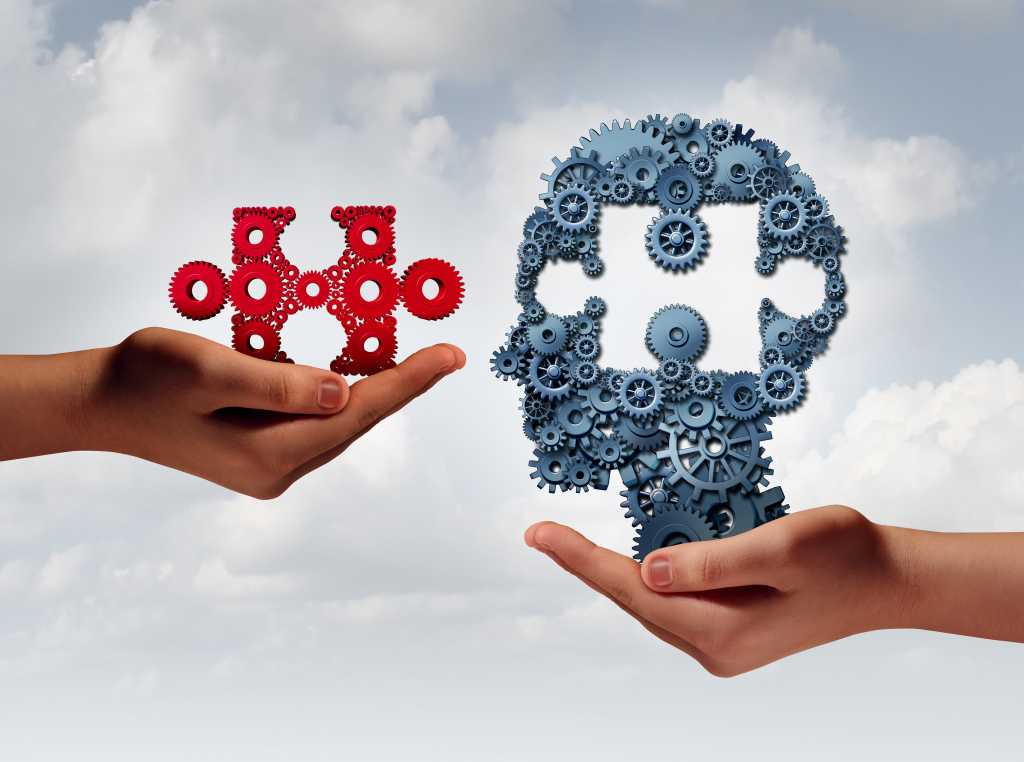 Earlier this year, I was on my way home from a conference when I learned my flight from Seattle to Denver was delayed. That by itself was no big deal – happens all the time. Unfortunately, it was the first leg of a two-flight trip, and the two-hour delay meant there was no way I was going to make my connecting flight out of Denver to Dallas. As frequent travelers know all too well, that’s when things start to get messy.

Thankfully, I thought, I was a card-carrying, first-tier member of the airline’s premium mileage club (company and club shall remain nameless). Surely, a quick phone call to the exclusive phone number I’d been given would connect me directly to a friendly ticketing agent, who would verify my exalted priority status and work some magic to get me home at a reasonable hour. Alas, it was not to be. The phone was answered by a machine, and the computerized voice assured me that while they were experiencing unusually long hold times, my call was very important to them. After what felt like an eternity, I did speak to a real person, who spent 20 minutes asking me questions, combing through various flight schedules, connecting airports and seating availability, and trying (to her credit) desperately to stitch together a workable solution. Eventually, we decided the best bet was to cancel my flight and rebook – at the airline’s expense – with a different carrier that could meet my needs. I finally made it home in the wee hours, and the next day was a blur.

Throughout the ordeal, I couldn’t help but thinking: here was a job (the job of making complex travel reservations) that could have been handled immediately, and almost instantly, by artificial intelligence. It was a matter of sifting and sorting through mountains of data to satisfy a specific set of requirements – something humans aren’t particularly well equipped for, but which is right in a computer’s wheelhouse. Theoretically, when I called, AI would’ve answered with no hold time, and could have run through every airline and airport database in seconds to present me with options. Even better, it could have already known that my flight was delayed and contacted me proactively to ask if I wanted to change flights! In that alternate universe, I might have gotten home faster with less stress and frustration, and the airline could have salvaged some customer satisfaction with no human intervention required.

So the question is, why isn’t the airline already doing this?

What’s the hold up?

My airline snafu, which happens to thousands of travelers every day, is just one example of how companies could be using AI to operate more efficiently and improve the customer experience – but they’re not. We know the technology is out there and that some organizations are putting it to work in similar, and even more impressive, use cases. But many more companies, despite making massive investments in AI, are still stuck in the concept phases and are months or years away from reaping the returns.

Why is that? Truth be told, it’s because plugging AI into long-established, complex systems and integrating the technology amongst human counterparts is no easy task.

This conundrum – the struggle to derive real business value from AI – was at the center of a recent panel discussion in which I participated. It was IP Soft’s AI Pioneers Forum, where some of the leading thinkers on the subject pondered how companies can put AI to its highest use and achieve measurable performance increases in less time. Here are a few key points of discussion from those sessions, and some thoughts on how businesses can work through the sticking points.

Interestingly, panelists agreed that the nebulous nature of AI, and the lack of a clear definition of what AI is and isn’t, may be holding the technology back. In other words, many companies seem to have reached the conclusion that they need to move forward with AI, but key players in the organization have yet to agree on exactly what the technology can and should do.

My advice to these companies: instead of trying to understand the technology, start by clearly defining the business outcome you’re trying to achieve. Be specific. For example, go beyond the generic “improve the customer experience” to create a detailed wish list of how it would play out in real life. It may turn out that your problem could be solved by something other than true “AI.”

If you’re convinced that AI can bring the vision to life, recognize the fact that AI isn’t an all-powerful solution. I like to think of AI as a brain. In humans, the brain does the processing and then sends instructions to other parts of the body to carry out an action. It’s similar in technology, in that AI must work in conjunction with “arms and legs” that can carry out its orders. Those other “body parts” could include resources you already have in place such as robotic process automation, conversational agents and, in some cases, even people.

Another sticking point the panel discussed was the issue of maturity. That is, organizations have to ask themselves whether they truly have the ability to define, develop and manage their AI investments in a way that will create value. After all, AI isn’t some piece of plug-and-play software you can just flip on and start using. There are significant process changes that need to occur, in technology systems and human employees alike. Security should also be of chief concern. AI’s impact on security can be profound, which means you must determine what controls and protections will be necessary from the very beginning to ensure your sensitive data (sources and outcomes) remain secure.

When there’s confusion and disagreement over how to proceed, it can lead to a case of analysis paralysis. So before charging full steam ahead with AI, companies should realistically assess their own readiness to do so. Thankfully, the IP Soft AI Pioneers Forum is now working to develop a universal AI maturity model that may be helpful to companies in these cases.

Finally, there’s a major challenge in data access and integration. Larger, older companies often have huge stores of customer and transactional data collected over many years. But, as valuable as all that information would be to an AI system, they aren’t able to access it because those legacy systems weren’t built with data mining in mind.

Earlier this year, my employer hosted a CxO forum where, for example, three companies reported having over 400 legacy systems that needed to be accessed to get the necessary data to feed to their AI engine. They clearly had their work cut out for them.

Getting back to the airline example, to realize my dream AI scenario they’d need their intelligent bot to be able to access and cross-reference customer records and personal preferences, flight status, reservation systems, airport maps, and more. Figuring out how to merge it all together could unlock powerful AI capabilities, but for now that wealth of information sits largely untapped.

There may be no silver bullet answer to this problem, but some out-of-the-box thinking could get things started. For instance, look into the next generation of “data lakes” (perhaps “data oceans”) as a way to house those massive volumes of raw legacy data, without the costs of transforming/restructuring it all into a polished data warehouse format. When it comes to accessing that data, it wouldn’t necessarily require a complete systems integration in the traditional sense. Instead, RPA-powered bots could be sent to fetch bits of legacy data in real time and courier them back to the AI “brain.”

Finally, keep in mind that you may be able to leverage your existing ecosystem to make the job easier. Many of the leading vendors for IT, ERP and CRM systems are building AI into their offerings, which may unburden your company from having to commission its own solutions.

With so many factors in play, deciding to go all-in on AI can become overwhelming and, consequently, stagnating. Instead, approach it through iterations. Take small steps to demonstrate value early in the process. As with any innovation, providing proof of early wins will build support, and that support drives the funding to reach the next level.

The opinions expressed in this blog are those of Kris Fitzgerald and do not necessarily represent those of IDG Communications, Inc., its parent, subsidiary or affiliated companies.