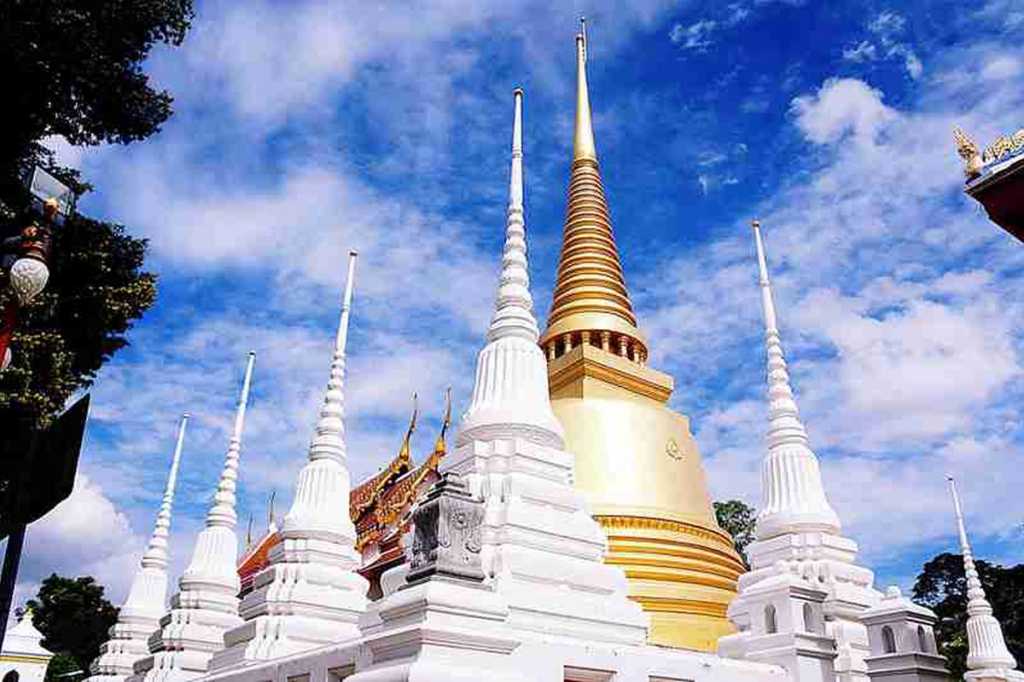 In an official communiqué released earlier in the week, the Bank of Thailand (BOT) announced that it will launch a project for a central bank digital currency (CBDC).

Two of the above institutions, Kasikornbank and Krung Thai Bank, reported at the beginning of August a massive data breach affecting more than 120,000 customers. After the incident the BOT instructed all banks in the country to make cybersecurity a priority and to develop systems to tackle unauthorised access and offer compensation in the event of financial losses from a data breach.

The release of Project Inthanon explains that “the BOT and the participating banks will collaboratively design and develop a proof-of-concept prototype for wholesale funds transfer by issuing wholesale Central Bank Digital Currency (Wholesale CBDC). The prototype will be built on Corda, a DLT [Distributed Ledger Technology] platform developed by R3.”

Project Inthanon was first announced by BOT’s governor Veerathai Santiprabhob during a financial summit in Singapore earlier in June. He described the project as a “new way of conducting interbank settlement” using CBDC.

The project seeks to create the bank’s own blockchain-based cryptocurrency to make interbank transactions cheaper and faster.

According to Santiprabhob the primary aim of the trial project if to understand the potential of the digital ledger system before moving to bring CBDC into a larger scale of real life use.

“Like other central banks, our goal is not to immediately bring CBDC into use, but rather to explore its potential and implications for back-office operations”, he explained in a keynote address at the Nomura Investment Forum Asia 2018. “These efforts should pave way for faster and cheaper transaction and validation due to less intermediation needed compared to the current systems.”

During Phase 1 of the project, which is expected to be completed by the first quarter of 2019, the BOT and collaborating partners will develop and test a proof-of-concept prototype for domestic wholesale funds transfer by using CBCD.

With the launch of Project Inthanon, the BOT joins a growing group of central banking authorities that have started trialing blockchain systems to facilitate interbank and cross-border transactions, including the Bank of Canada, the Hong Kong Monetary Authority or the Monetary Authority of Singapore’s Project Ubin.