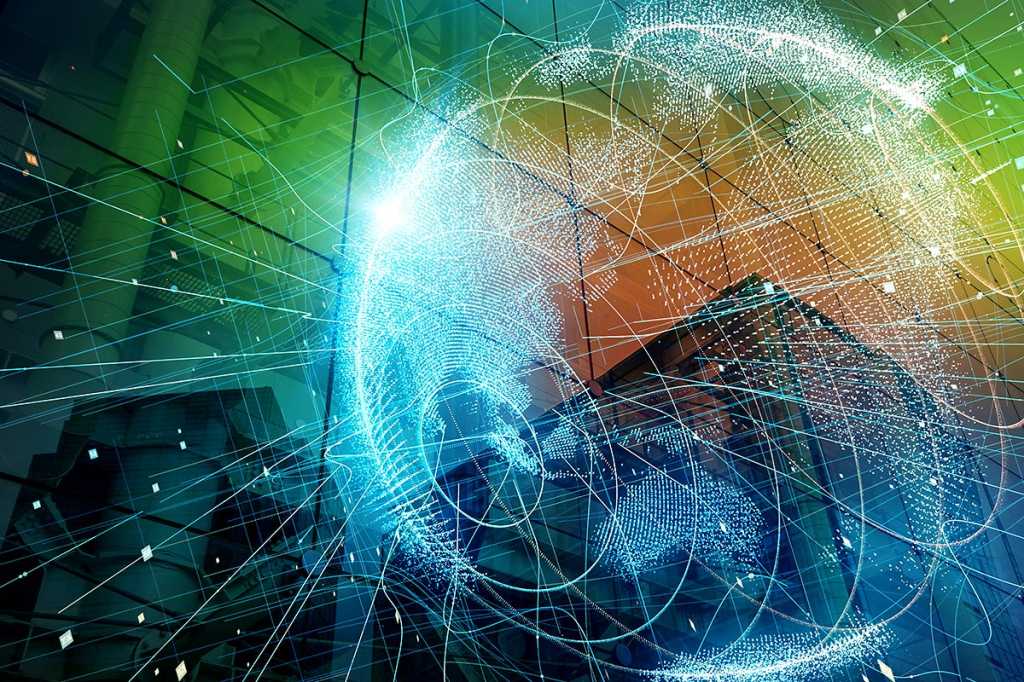 The network is something that not enough CIOs pay attention to. It’s often the IT resource that’s last on the priority list with the majority of focus given to applications.

That might have been fine 20 years ago when most applications and data lived on the user’s computers. Also, IT had extremely tight control of the endpoints and applications so user experience was easy to manage. Since then, the world has blown up (at least from an IT perspective) with applications moving to the cloud and being procured by lines of business and workers bringing their own endpoints in. What was once a tightly controlled, end to end ecosystem, is now totally chaotic.

Because we live in this highly interconnected world, the network plays an important role in how applications perform, which has a direct result on every businesses top and bottom line.

The network must change to be cloud optimized

The network now needs to change to this new world. The legacy architecture currently being used has many bottlenecks, particularly with the wide-area network (WAN), and creates application and security problems. This has given rise to many new technologies, such as software-defined WANs (SD-WANs), as a way of architecting a new type of network that is optimized for the cloud.

SD-WANs put an emphasis on software and agility and enable the network to adapt as things change at the application layer. They also extend beyond the confines the organization and out to the cloud, ensuring the investments being made there realize their full potential.

Shifting to SD-WAN can be a complicated endeavor

The challenge for CIOs is that deploying an SD-WAN can be complicated because of all the factors that need to be considered. With legacy networks, there were limited options, so deployment was straightforward. In fact, there was usually only one day to deploy.

With SD-WANs, there are numerous decisions to be made, such as should broadband be used? If so, where? Should services remain on premises or be moved to the cloud?Should traffic be routed directly to the cloud from a branch or be routed to the company headquarter? Each time an option is provided, it adds to the complexity of deployment. It’s simple math. An equation with one variable is much simpler than one with 10.

One of the aspects of SD-WAN is that businesses have more choice in flexibility in deployment, but that comes with the burden of increased complexity. The challenge for today’s CIOs is to understand the best way to move to an SD-WAN quickly without the associated risk of trial and error and tweaking and tuning.

This week at VMworld, VMware released a book titled SD-WAN: The Networking Blueprint for Modern Businesses by Rohan Naggi and Rachna Srivastava, both of whom came to VMware in the acquisition of SD-WAN startup VeloCloud, and published by VMware Press. Many vendors provided books that are often nothing more than big marketing guides, but if done correctly, vendor-published books can be a great educational source.

There are a wide range of “Dummies” books on SD-WAN, but I find these to be very high level or something that solely promotes a vendor. As far as I know, VMware’s book is the first true book that covers all aspects of SD-WANs, including deployment challenges.

There is precedent for this type of educational material from a vendor. Prior to becoming an analyst, I was a network engineer who turned into a CIO and I used to rely heavily on Cisco Press books to learn about different networking topics. Those were the first set of books that dove deep into specific technologies and then taught the engineer how to plan for deployment. It’s my sense that VMware is trying to use its book as the same type of resource for IT leaders, as well as engineers, to educate on SD-WAN.

I had a chance to read SD-WAN: The Networking Blueprint for Modern Businesses, and it provides the reader with the following:

One might look at the book’s use of VeloCloud as the deployment solution to be a bit self-serving, but it needs to provide some kind of practical example to for completeness. This is consistent with other books of its class that I have read.

The one aspect of the book that I think differentiates it is that in each vertical example, the authors provide a graphical before and after depiction of the network, which makes it easy to see what has changed and where the benefits are. This could make it easy for a CIO to help justify the investment in an SD-WAN and then understand what to expect post deployment.

CIOs need to take ownership of the network

It’s been my position that CIOs need to take ownership of WAN changes, as network operations can often fear the unknown and be resistant to change. A CIO of a well-known Fortune 500 company recently told me me how shocked he was at how much pushback he got from network operations to make the change. He said the current network was a big bottleneck for the business and that he took ownership of the change and forced it throughout the network engineering team. One of the challenges he expressed was not knowing enough about the network initially, and he had to do a significant amount of learning to educate himself on all the related topics.

For CIOs and IT leaders in a similar position, a book like SD-WAN: The Networking Blueprint for Modern Businesses can be a great resource. Even if the decision is to not use VeloCloud, it’s the first book that comprehensively brings all the aspects of SD-WAN together.

Note: VMware is a client of ZK Research.