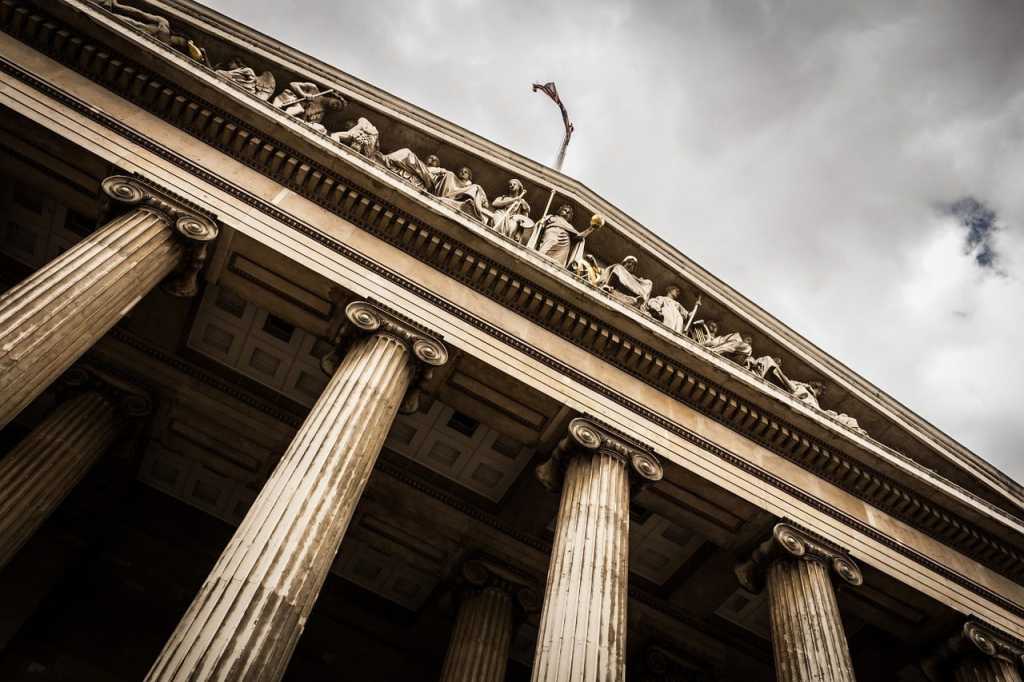 The role of a government CIO has become a pivotal one in these times of rapid changes in public administration.

Public sector IT leaders can improve government systems by implementing the right technologies and through innovative business strategies.

Here we have gathered the profiles of five top CIOs within the government sector in the Association of Southeast Asian Nations (ASEAN) region.

When CIO ASEAN spoke to Yeo in October 2018, she shared some of the challenges and obstacles that she faces in her role as CIO in the demanding office of the customs authority.

“We are constantly challenged with persistent cybersecurity threats, limited resources, and the race against time to stay relevant in the fast-changing world,” said Yeo.

Since Yeo took her post in August 2009, she has played a vital role in helping her agency achieve its objectives through the strategic use of IT.

That includes the development of the last phases of the Networked Trade Platform (NTP), which will serve as the trade ecosystem that enables the secure exchange and reuse of digital data in business-to-business (B2B) and business-to-government (B2G) across the value chain.

Yeo also spoke about cases where Singapore Customs is making use of disruptive technologies as part of its digital strategy:

“We are exploring the use of machine learning to draw new insights; chatbots to improve our customer service; and automated tools to eliminate repetitive administrative work,” she said.

“We are also reviewing our internal applications, to move some of the applications to take advantage of the cloud technology for resiliency and scalability, while keeping the cost optimal. Traditionally, all applications used by the government are housed on government premises,” the CIO added.

She was also in charge of implementing new cybersecurity measures and responsible for developing progressive and pragmatic policies to strengthen the Ministry and ensuring that the statutory boards’ cybersecurity posture would facilitate digital transformation.

In the Women in GovTech Special Report 2017, she confessed that building positive relationships and communication are some of the greatest challenges of her role.

“For a newcomer to the Ministry, I had to quickly nurture good relationships with stakeholders – from the rank-and-file to senior management – so as to garner their support for ‘perceived’ unpopular cybersecurity measures”, she explained. “I am glad that everyone was very supportive in recognising the importance of cybersecurity to our daily operations.”

Mohidin Mus’ extensive career in government has included the macro-monitoring of e-government programmes in Brunei and ensuring alignment with the e-Government Strategic Plan 2009-2014.

An ardent advocate of e-goverment, in 2008 Mus authored a paper on the importance of its implementation in the country.

His many specialities include system analysis, GIS, web development, e-government, e-citizen and e-services.

In a country which is heavily investing in the tech sector, Chan Cheow Hoe’s role has attracted much attention.

Prior to this role, Cheow Hoe worked in the private sector, mainly on the large-scale IT systems of financial institutions and consulting firms, such as Barclays and EY. He has over two decades of experience in overseeing organisation-wide IT development and a strong track record of leading IT professionals in global companies and large corporations to deliver effective IT systems and solutions.

Today, Cheow Hoe is responsible for overseeing Singapore’s central IT systems, infrastructure, and the innovative public services on offer for citizens and businesses. He also helps in allocating the funding invested in his government’s digital strategy.

“We are exploring new ways to enhance the delivery of digital government services so they anticipate citizens’ needs at key moments in their lives, such as child birth, children starting school, buying a home, etc.” said Cheow How. “The government Digital Services unit is also working with other government agencies and GovTech units to build digital platforms that support Singapore’s Smart Nation mission.”

Her role consists of acting as a change agent; strengthening ICT policy, standards and practice; encouraging ICT acculturation in the Public Sector; and innovating in electronic government applications, infrastructure and ICT security.

In 2017 she was part of the team that developed the plan for consolidation and optimisation of ICT services for the whole Federal government Public Sector mainly through centralising all ICT personnel under MAMPU.

Dr Dzazali is very keen on using technology and digitalisation to improve the lives of her compatriots through MAMPU.

“The advent of cloud computing, Internet and web services together with mobile technologies has enabled MAMPU to provide key public service deliveries through multiple channels from a single gateway [www.malaysia.gov.my]”, she said.

“Big data analytics has also been leveraged to provide better insights on which area of public service deliveries can be further improved from the citizen’s perspective. Data analytics has gained traction with top stakeholders as a means to gain insights towards better decision making and policy formulation to improve citizen’s lives,” Dzazali added.

“Typical government institutions are very likely to do the thinking on behalf of the citizens, yet aligning it with their static vision, missions and client charters”, she said in an interview with GovInsider. “As a result, what is being delivered, is not what is expected by the citizens. Hence, investments made will not be bringing value for money.”

Are you a government CIO in Southeast Asia or you know a CIO we should include in this list? Let us know here.