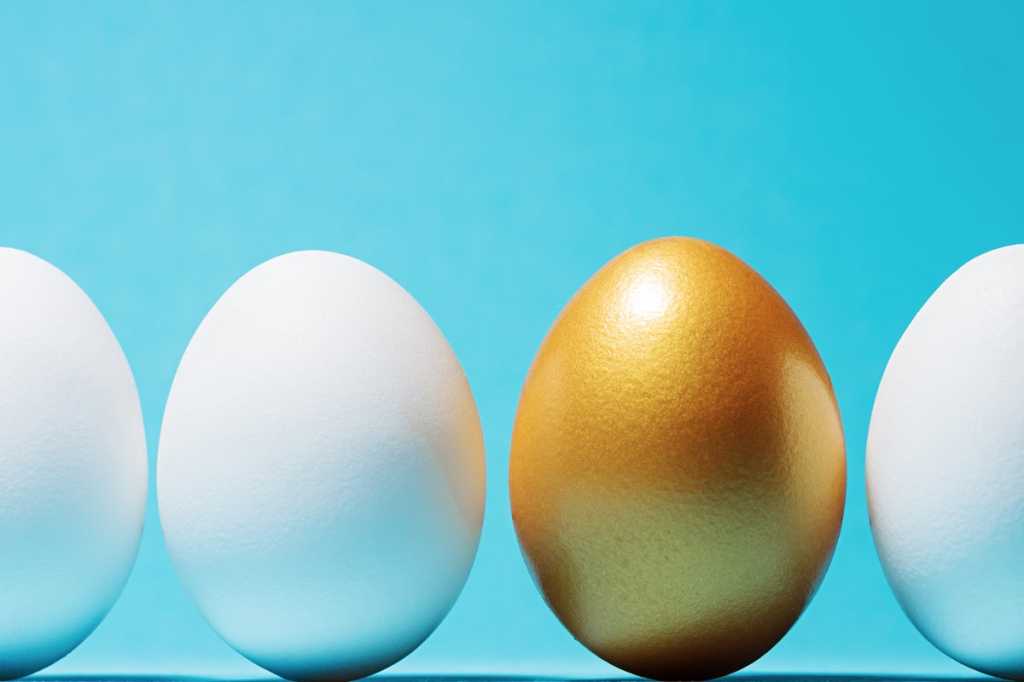 Business disruption is forcing CIOs to transform their businesses with digital technologies. But few CIOs have mastered digital strategy enough to complete this crucial task, according to Deloitte’s 2018 Global CIO Survey.

The report, which polled 1,116 CIOs and 321 CXOs, found that 44 percent of CIOs are neither actively involved in developing nor executing their organization’s digital strategy. And only 25 percent of all respondents, regardless of role, indicated that they have an enterprise-wide digital strategy at all. No wonder most digital transformations are lagging.

Such “digital vanguard” CIOs, which Deloitte defines as those who both master digital and are perceived by the rest of the business as a market leader in driving emerging digital technologies, account for only 10 percent of IT leaders, according to Deloitte consultants Bill Briggs, Kristi Lamar, Khalid Kark and Anjali Shaikh. The co-authors observed measurable differences between vanguard organizations and baseline organizations in how they lead IT, acquire and retain talent, allocate funding and deliver value.

Vanguard CIOs master the deployment of front-office, back-office and customer-facing technologies, Lamar, managing director of Deloitte’s Consulting’s CIO program, tells CIO.com. Although digital vanguards have not yet reached their digital destination, they’re sherpas for baseline CIOs aspiring to the next level.

Deloitte offered the following statistics that set the vanguards apart from their baseline CIO counterparts:

From baseline to vanguard CIOs, Deloitte’s report includes a few more CIO archetypes. At 55 percent, most CIOs today are “trusted operators,” delivering operational discipline by focusing on IT efficiency, reliability and cost. Another 36 percent of IT leaders are “business co-creators,” spending most of their time enabling change within their businesses to ensure effective execution of the strategy. Comprising the final 9 percent, “change instigators” drive business transformation through technology, deliver emerging technologies and support the business strategy.

Digital vanguard CIOs are 42 percent more likely than CIOs of baseline organizations to be business co-creators and change instigators, who have more of the skills and capabilities required to transform business operations and drive top-line growth than do trusted operators. Trusted operators must evolve, as operations increasingly becomes table stakes, Lamar says.

CIOs hoping to lift themselves and their organizations into vanguard status should rethink their strategic priorities. For example, Deloitte found that:

Ultimately, CIOs can strive to attain vanguard status by following this punchlist:

Scan and transform. CIOs should look across their organization and understand how to augment and accelerate their IT operating model, prioritize funding and budget allocation and cultivate talent and culture. Lamar says that while CIOs are always looking for top-notch techies, they also require design-thinking experts and professionals in creative sciences, such as sociology, anthropology and psychology, to help conceptualize and build products.

Cultivating strong relationships with the business. Lamar says CIOs can boost relationships creating a technology fluency program, essentially a vehicle to apprise the organization about emerging technologies and the complexities of managing legacy systems.

Modernize the tech core. The core can serve as a platform for innovation processes that can help CIOs build more credibility with the business. With this core, CIOs can experiment with emerging technologies, prioritize innovation projects, build business cases and deliver proofs of concept.

Deloitte suggests CIOs ask themselves two key questions: Are you satisfied being known mostly as a competent functional leader? Or do you want to help shape and lead the digital future of your organization?

CIOs who haven’t started figuring out how to fulfill their digital vanguard dream had better get on the stick double quick.