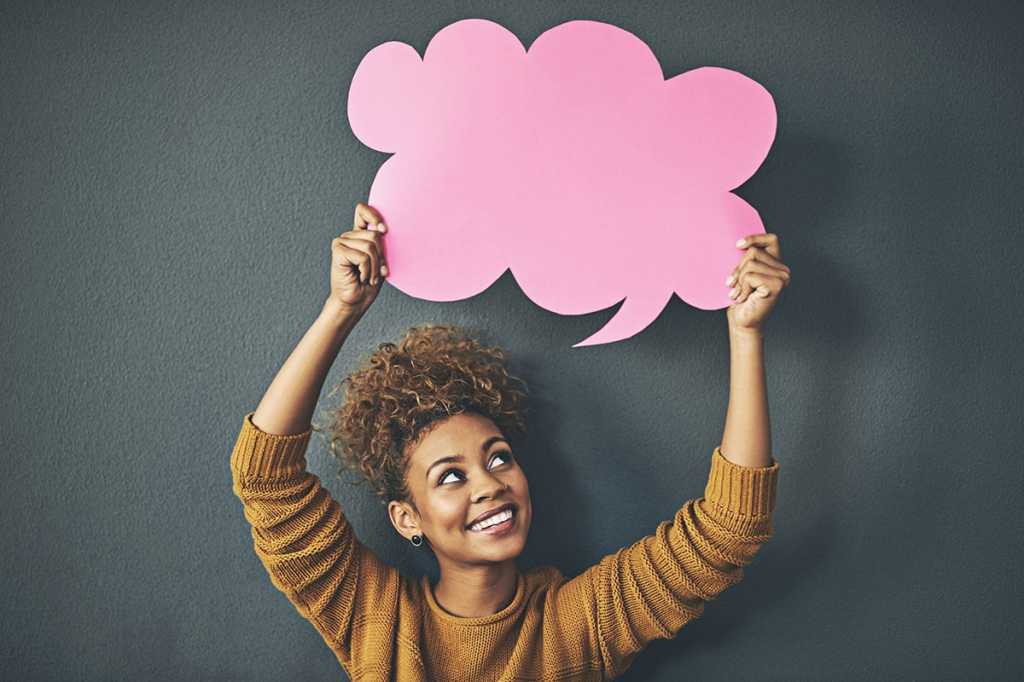 Running a business is never easy. Especially if something goes wrong. Of course, you can’t expect 100% of things to go right a 100% of the time however, how you deal with the situation after things do go wrong can either make or break your organisation.

As CIOs continue to drive business transformation and take on new responsibilities, building brand awareness and managing the reputation of their organisation are becoming increasingly important aspects of their role.

Just a couple of years ago, the recall of flammable Samsung Galaxy Note 7 smartphones wiped 98% off the profits of the multinational’s mobile division.

Since smartphones are Samsung’s core business, the collapse dragged total company profits down by 30% to their lowest level in two years. Ouch.

However, Samsung initiated a massive PR campaign and started working against the clock to rebuild consumer trust in the brand.

“Getting it right in this instance was to stop sales and then initiate a recall,” explains Lars Voedisch, founder and managing director of PRecious Communications in Singapore. “This is a big move and the only one that makes sense in such a situation.”

Experts agree that transparency and what was seen by many as a genuine apology to its was Samsung’s saving grace from the Note 7 setback.

As of Q2 2018, Samsung still retained its position as number one smartphone vendor, with its market share well ahead of its Chinese competitors, making its reputation recovery worthy of a chapter in brand management manuals.

However, the consequences of reputational damage can go far beyond just the financial. Like we have seen in the case with Samsung, it also affects stakeholders and customers’ trust in your company and the public image of your brand.

Furthermore, it can lead to other important risks, such as increased competition, directors’ and officers’ liability or unethical behaviour, becoming ingrained in your organisation.

“As ethically concerned Amazonians, we demand a choice in what we build, and a say in how it is used,” said Amazon workers in a letter to the CEO, Jeff Bezos. “We learn from history, and we understand how IBM’s systems were employed in the 1940s to help Hitler. IBM did not take responsibility then, and by the time their role was understood, it was too late. We will not let that happen again.”

The workers’ dissent went viral and even though it did not have a critical impact on sales, it has definitely shaken the company’s reputation. It’s not difficult to understand why no organisation would ever like to be compared to or associated with the Nazis.

“Although risk management awareness and tools have evolved, reputation risk continues to weigh on corporate executives as one of their leading concerns”, says Randy Nornes, enterprise client leader at Aon. “For the past 10 years, reputation risk has occupied one of the top spots on Aon’s bi-annual Global Risk Management Survey”.

American business magnate Warren Buffett said that “it takes 20 years to build a reputation, and five minutes to ruin it”

Since CIOs today have such a strategic business role, working closely with a number of their C-suite colleagues, it’s vital that they include reputation management in their strategy.

Below, we outline a number of ways you can manage reputational risk in the digital age, alongside some advice for what to do should your business’ reputation be thrown into disrepute.

You’ve messed up. You know, your employees know, your customers certainly know. What’s the point in trying to deny it? Lying to protect your own skin or instigating a coverup will only leave your company’s reputation worse off when the truth is eventually revealed.

While transparency is necessary after something has gone wrong, if your company operates on a culture of transparency, even when things are going well, your customers are likely to stick with you if things take a turn for the worst as you’ve already built a relationship with them based on trust.

While some things will never be forgiven, any customer relationship that has been built on mutual respect will provide your organisation with a degree of protection, should things go wrong in the future.

Businesses that explicitly make it clear that their goal is to protect the privacy of their consumers with transparent and consistently followed privacy practices that demonstrate this care, will build better relationships with consumers, ultimately improving customer loyalty and your company’s overall reputation.

In 2018, the fallout from a data breach has the potential to put organisations out of business. On average, data breaches in Southeast Asia cost S$156 (US$113) per compromised record, with organisational costs totalling around S$3.18 million (US$2,310,715).

As emerging technologies like the Internet of Things (IoT) continue to make waves and get introduced into business environments, increasingly sophisticated hackers have more access points and potential vulnerabilities to exploit than every before.

Consequently, it has never been more important to have a comprehensive risk management strategy in place that takes into account cybersecurity across all departments to properly gauge organisational exposure.

A recent report by Pentland Analytics and Aon, ‘Reputation Risk in the Cyber Age: The Impact on Shareholder Value’, identified three key drivers of a successful recovery for a reputation event: crisis communications must be instant and global; perceptions of honesty and transparency are essential; active, social responsibility is critical.

The same report also identified five key attributes all organisations that survived, and even thrived, after the reputation crisis had in common: they were prepared, genuine, transparent, global and coherent.

If your organisation takes reputational risks seriously, you need to ensure there’s a solid contingency plan in place, with appointed staff who will know what to do and when to do it. This will mean that even in the worst of storms, your boat should be able to keep afloat.

Never promise anything that is not achievable. Telling customers something will be addressed right away when your team have already told you they need a minimum of three days will cause nothing but a headache for both you and your company; usually in the form of a lengthy complaint or a demand for compensation.

In reality, the customer is not always right, and false promises and misleading information will only leave you with unhappy customers and damage to your trustworthiness and reputation.

A well-known business mantra nowadays is “under-promise and over-deliver”. Not only is it sensible, it will prevent any disappointment on the part of your clients.

Above all, being honest about you can do and the time scale in which it can be achieved will help to build brand loyalty amongst your customers and make them potentially more forgiving about any bad situations.

“Always look on the bright side of life”. Monty Python’s words of wisdom can be very useful when it comes to dealing with reputational risks.

Focusing on the positives of your work and creating intelligent social media campaigns will help promote your business and provide you with an easily accessible, public-facing platform on which you can develop your brand and solidify its reputation.

If you have good reviews or feedback from clients – share it! If you have a negative one, address it quickly, professionally and make sure you correct any mistakes, where possible. Turn negatives into positives.

Learning from your mistakes is equally important.

In the aftermath of the Volkswagen emissions scandal in the UK, the company launched a campaign featuring the headline “We have broken the most important part in our vehicles: your trust”.

Whereas some PRs might perceive the move as risky (after all it put the brand again in the spotlight, making the mistake known to people who might have missed it), it also showed an honest approach where the company accepted responsibility and showed that the priority was their customers.

Do better in the future

There’s no point going through all of the above steps in order to rescue the reputation of your business if you’re just going to keep making the same mistakes in the future. Typically, customers are only willing to forgive so much therefore, if you continue to disrespect them, they’ll find another company that offers the same services but treats them better.

A sincere apology is one of the most important things you can offer your customers after something has gone wrong however, a second, third or even fourth apology of this kind is definitely going to look a lot less genuine to any long-suffering customers that have decided to stick around.