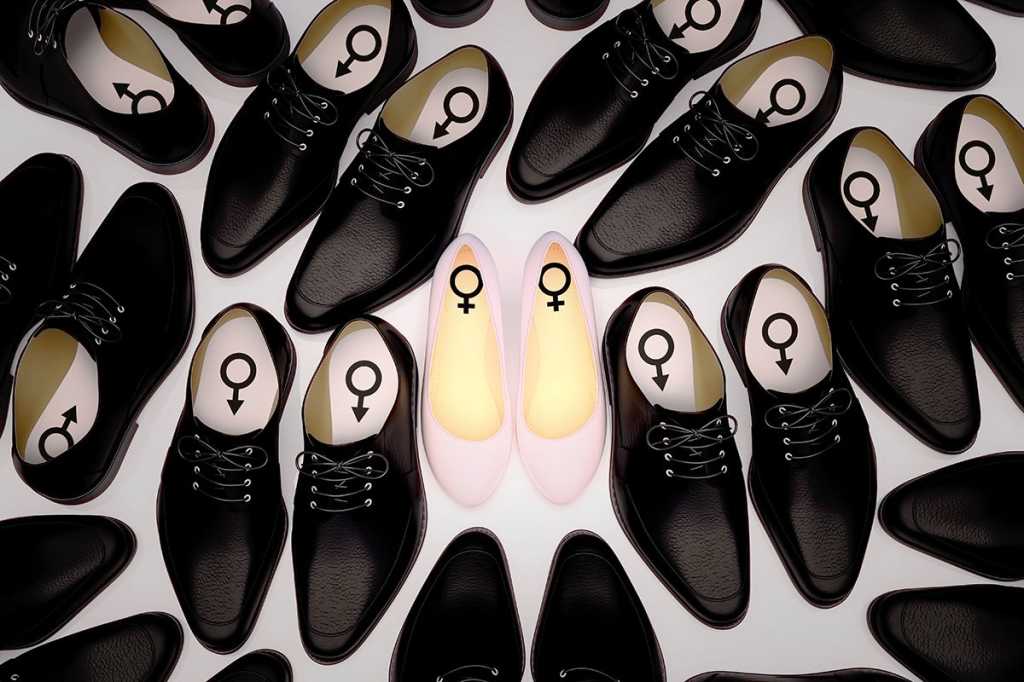 Over the last year, there’ve been a lot of firsts in the Fortune 500: the first openly lesbian CEO, the first Latina CEO, and the first Black woman CEO of an NBA franchise. But there have been a lot of good-byes, too, as Indra Nooyi of Pepsi, Denise Morrison of Campbell Soup Company, Margo Georgiadis of Mattel, and Irene Rosenfeld of Mondelez have all left the top spot at their respective companies and have been replaced by men. In fact, according to data compiled by Catalyst, since 2009, only three female CEOs were followed by another woman.

There are now only 22 women CEOs in the Fortune 500 index. Not one is black.

[ Also read: 4 approaches to diversity and inclusion leadership. | Get the latest career insights: Sign up for our newsletters ]

It starts from the very first leadership level, according to the 2017 Women in the Workplace study from McKinsey and Sheryl Sandberg’s LeanIn.org: “Women hired in as individual contributors are 18 percent less likely to be promoted into management than their male peers,” and it’s all downhill from there, especially for women of color, the survey shows. Part of the issue is that the pipeline for women to leadership positions is little more than a trickle.

In an interview with The New York Times DealBook column after her resignation, Pepsi’s Nooyi acknowledged the women’s leadership pipeline issue, saying, “I would have loved for the board to have had a woman to pick from. But at the end of the day, the board selects the CEO, and we just didn’t have any women who were ready for the job.”

Some of the obstacles women face on the way up the corporate ladder include being poached earlier in their careers to lead smaller firms. That means they’re less likely to stay in larger companies and to take on assignments that could prepare them to run a global enterprise — add in the wage gap, lack of sponsorship and mentorship, the burden of parenting, and other societally enforced gender-role expectations, and the picture becomes even more grim. These challenges are amplified for women of color in very real ways, as recent data from Catalyst shows. Recent research from cloud compensation services provider PayScale on the racial wage gap in tech illustrates how the double-whammy of racism and pay inequality can serve to keep women of color out of the ranks of leadership.

“There’s a disparity of opportunity for people of color in tech. They’re not only underrepresented; they’re being paid less, as well,” says Katie Bardaro, vice president of data analytics, PayScale. “That exists whether we look at the uncontrolled or the controlled wage gap, and that’s a disturbing trend. Even as the number of black and Hispanic students getting STEM degrees is increasing, representation isn’t. If they can’t get through the door despite having the credentials, it’ll be impossible for them to gain the experience they need to move up the ranks.”

The issue is further exacerbated by the tendency of cis, straight, white men to underestimate just how prevalent and how harmful discrimination and inequality is in the modern workplace, the Women in the Workplace research shows.

Before we can achieve a more equitable workplace and see full representation all the way to the C-suite, we have to address the very real racism and sexism that exist throughout society. Focusing on pay equity, career development, parental leave, mentorship, healthcare, sponsorship, child care — these are not separate issues; they all intertwine. While we’ve made significant progress toward identifying the issues that hold back women and people of color, there’s so much that still can be done.