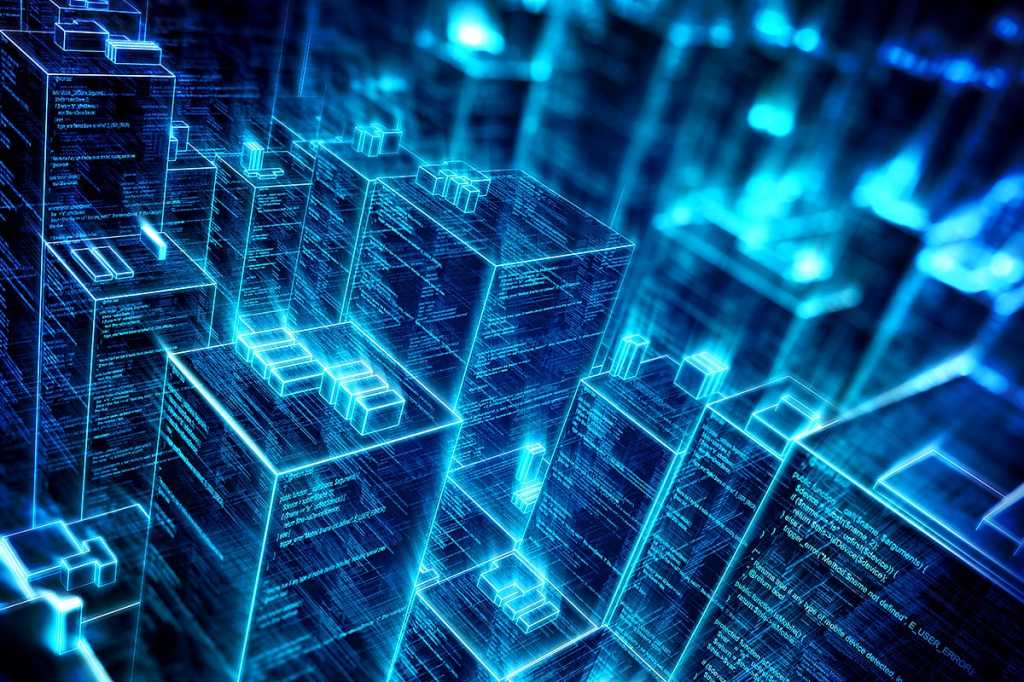 In the 3rd century BCE, during China’s golden age, the Han dynasty established a vast trade network known as the Silk Road. Through a number of terrestrial and maritime routes it connected Asia with the Middle East, Africa and Europe, allowing the exchange of goods and ideas.

More than two thousand years later, a new Silk Road, this time digital, connects Asia with the rest of the world.

Asian markets have become a key focus for many global players, with Singapore being a key strategic hub of exceptional connectivity.

In this setting, Digital Realty, a data centre landlord founded in 2004 and with presence in 11 countries across four continents, has laid upon itself the mission of providing “the trusted foundation for the digital world” – i.e. creating data centre solutions.

In an interview with CIO Asia, Krupal Raval, Digital Realty CFO for Asia-Pacific (APAC) since 2016, spoke about the state of data centres in the region and why the largest providers are relocating there.

An increase in demand for data centres in Southeast Asia

Southeast Asia’s data centre market size is expected to grow by 27% per annum, up from a current addressable market of US$12 billion in 2016.

Taking this forecast into account, Digital Realty’s has opened 12 centres in the area, its youngest but most rapidly growing business region.

“The data boom is due largely to the rise of big data, AI, predictive analytics and IoT as countries work towards their smart city goals”, explained Raval. “It is also due to the large and relatively young populations within the APAC region – populations which continue to become more and more middle class, meaning an exponential rise in mobile phone usage, bringing with it the associated need for data transfer.”

This fast pace of disruption and transformation, as well as cloud infrastructure and architecture, need to scale and evolve alongside these technological advancements to meet the significant demand on infrastructure.

“While edge computing will step in to meet some of that demand, we also expect businesses to become more reliant on collocation services”, continued Raval.

“Increasingly, businesses will shift towards a hybrid infrastructure that allows them to optimise costs and increase efficiency in data transfer and stability in connectivity”, he said. “The need for this efficiency comes at a time whereby businesses place a priority on providing real-time analytics for businesses to make vital decisions.”

However, it is not only Digital Realty that is seeing the value of data centre expansion and relocation in Southeast Asia.

Raval thinks that the reason why big corporate giants such as AWS and Google are relocating their data centres in Southeast Asia is the increasing digitalisation across the region, which calls for a strong underlying cloud infrastructure that can facilitate expansion.

“There is a growing opportunity for these companies with more brands and businesses readily expanding their operations in Southeast Asia. With that expansion comes the need for data storage, hence the migration of such providers to Southeast Asia”, he explained.

“With that in mind, data centres are relocating to be closer to their customers and businesses to maximise the connectivity between themselves and their customers – this means a stronger connection with less delay and better latency”, he continued.

“Let’s also not forget that Southeast Asia holds some of the highest mobile phone and social media penetration rates in the entire world – which is in continuous rise.”

And certainly Southeast Asia’s internet penetration levels are no laughing matter: with more than 370 million Internet users and double-digit growth in most segments and most countries of the region, the digital sector is thriving and attracting a lot of interest from big firms.

Taken as a single bloc, Southeast Asia regroups a large population of digital users that take it to levels where it can stand the comparison with the leading global markets – USA, EU and China – for all of their digital activities, including internet, social media, and mobile.

According to Raval, it is the cloud service provider which are driving the demand – both established global names and new growing cloud giants from the Asia Pacific region. After this group follow the traditional sectors of telecoms/network, finance and systems integration technology.

The case of Singapore and ASEAN countries

Seen as an internet gateway offering IT infrastructure that is scaleable, intelligent and secure, Singapore is critical to companies hoping to tap into a smartphone market predicted to reach 85% by 2019.

“Picking up the mantle as ASEAN chair this year, Singapore has declared the region’s ecommerce and the digital economy as its key focus areas for the year to follow”, Raval told CIO Asia. “While countries like Japan, South Korea and China gear up for the roll out of 5G, we can expect even more digital services as nations enjoy greater connectivity.”

He continued: “The development of the countries infrastructure and support from the government has also made it much easier to remain focused on sustaining and further developing the future of data centre’s within the region.”

According to a Cushman & Wakefield research report on data centre investment, Singapore continues to lead the data centre market in the APAC region. The nation-state is closely followed by Hong Kong, with both locations holding a large number of the collocation data centres in the region.

“As the Singapore government continues to push its Smart Nation initiative, a national digital transformation programme, Singapore should be able to expand its capacity by another 100 MW”, said Raval. “An increase in capacity paves the way for investments in data centres to increase, with investors increasingly looking beyond the traditional real estate asset class.”

Mercer’s 20th Annual Quality of Living survey ranks Singapore as the Asian city with the highest quality of living and the 25th globally – factors which, together with the intentions of further developing its already well planned infrastructure, guarantee stability in the country.

But what about the rest of the ASEAN countries?

“Potentially land-rich countries like Malaysia, Thailand and Indonesia could also be paving the future of data centres, if the countries infrastructure continues to improve”, thinks Raval.

The demand is equally driven by the growing young population in ASEAN where over 70% of the total population is aged 34 and below.

Other factors that will boost the demand for data centre services in the region are due to rising utilisation of local data, smartphone use, social media and mobile applications among the younger population.

This includes the growing need to outsource data centres and government initiatives to prioritise IT (information technology) industries and digitalisation.

“Governments need to ensure that their countries have the underlying connectivity and surrounding infrastructure to remain an attractive location for organisations to host their digital assets”, said Raval. “This includes enabling a strong national critical power infrastructure and appropriate availability for the purchase of renewable energy.”

Outside ASEAN, the CFO believes that other large growth markets for data centres are India, China and South Korea, with India and China especially showing significant growth numbers with large infrastructure investments continuing to develop.

What will happen to the ageing data centres?

When the dot-com bubble began in the 1990s, so did the boom of data centers.

Those data centers that are still in operation are over 15 years of age. Though the lifespan of data centers is typically expected to be between 10 and 15 years, fast changes in technology processes in the recent years meant that these older data centers are probably far from optimal when it comes to meeting modern computing demands.

“A CBRE research paper states that data centre demand is expected to grow rapidly as an ever-greater portion of what and how we do things will migrate from the physical or analog, to the digital realm”, Raval told us.

“This, in turn, will drive exponential growth in the amount of data being generated, analysed, processed, transmitted and stored. However, the regional data centre market still has room for further development in terms of quality and capacity, especially in comparison to the US and Europe.”

Given that all data centers will get old eventually, are data centre providers well prepared for when the time comes around to upgrade?

“Data centres will inevitably need to evolve into an ecosystem of digital centres, where services exist to complement one another for greater interoperability”, explained Raval. “That is the long term goal that Digital Realty is working towards, to give customers the flexibility they need to match their operational objectives.”

“We also see the future being a hybrid model, as organisations will continue to maintain on-premise data centres for regulatory compliance and using the cloud for rapid deployment and experimentation of new services. An organisation like ours is in prime position to take advantage of such growth – whether in cloud, on-premise or both.”