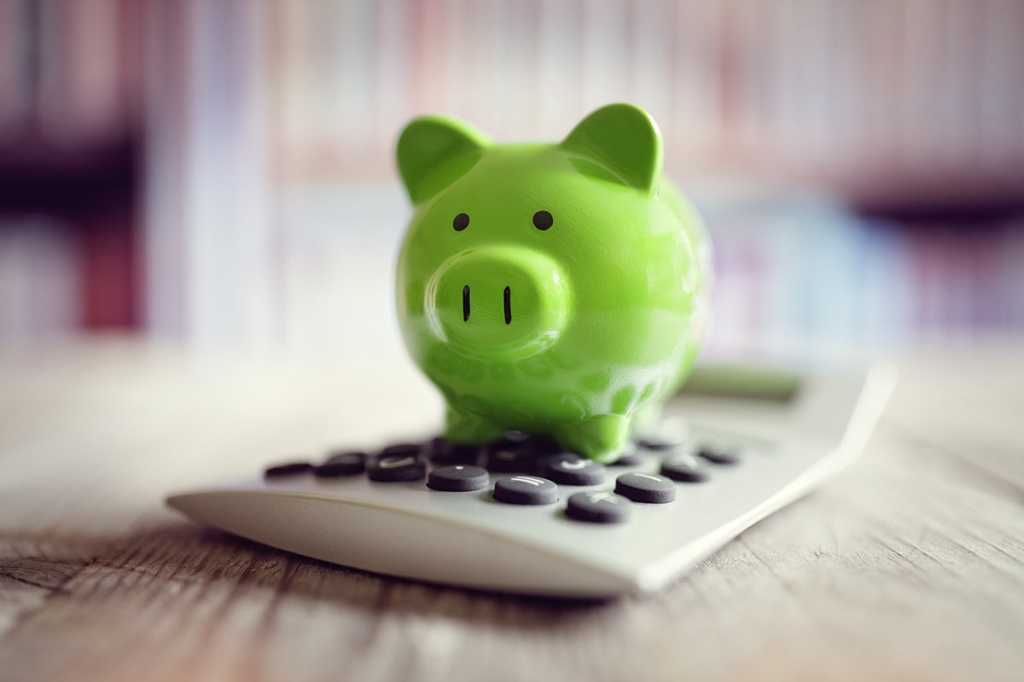 Despite a possible global recession and currency fluctuations, IT spending is expecting to grow globally throughout 2020 and the following three years. In ASEAN, tech purchases will increase by 5 percent as technology keeps evolving, according to Forrester.

At the forefront of the region’s IT expenditure is Singapore, which is doubling down on digital to reinforce the competitiveness of enterprises at home and in the rest of Southeast Asia. Forrester forecasts that the city-state will spend US$30 billion on tech between 2019 and 2020.

Even if IT budgets are growing, CIOs still face a number of challenges when it comes to prioritising what they put their hard-fought allowance towards, particularly since they are responsible for digital security – one of the most expensive outgoings.

So, in light of all this, how are ASEAN CIOs managing their IT budgets?

Why is budgeting properly so important?

Managing the budget of an enterprise-size organisation is no easy feat: from recurring expenses like employee salaries and hardware leases to one-off payments such as a software upgrade, everything needs to be taken into account, including unexpected emergencies.

It’s about more than just having enough money to ‘keep the lights on’. If your department is only just keeping itself afloat from one month to the next, you need to revisit the budget and work out where you’ve gone wrong and how best to re-allocate your resources.

Budgeting is also a way of allowing you to prioritise your initiatives from the outset, rather than having to justify why there’s suddenly a need for more money six months down the line for a project no one else understands.

Having a plan from the outset means you are also more likely to get the funds you’ve requested, as those in charge of allocating the budget can see clearly what the money will be spent on and how it will benefit the business. No one wants to take a mid- year gamble that might not deliver a return.

What are CIOs in ASEAN spending money on?

Through 2024, 75 percent of global CIOs will reshape all IT resources, including budgets, to support real-time resource allocation and enterprise agility, dramatically reducing fixed costs, according to IDC’s Worldwide CIO Agenda 2020 Predictions.

Over recent years, the percentage of IT budgets earmarked for digital transformation has consistently grown, in 2018 reaching an all-time high of 38 percent in Southeast Asia – the global average is closer to 43 percent. However, there are some who don’t believe digital spending has gone far enough in the region, suggesting that at least 40 percent of IT budgets should be dedicated to digitalisation.

Furthermore, these spending increases can also be used to further digital innovation, research and development efforts throughout the region; a priority for 7 percent of CIOs in Southeast Asia according to Gartner.

The need to keep everything running – securely — while all the time innovating pushes CIOs in one direction: As Cisco Systems’ VP and chief transformation officer for the region, Ruma Balasubramanian, wrote in a corporate blog: “You must automate.”

The relationship between the CIO and CFO

While the CIO has always been responsible for setting the IT agenda within an organisation, the role is now starting to expand beyond the purely technical. As a result, many are now being challenged to use IT strategies and solutions to drive business-wide innovation and transformation.

There is an obvious amount of fiscal responsibility that comes from divvying up the IT budget. However, unless the CIO comes from a financial background, they’ll need the skills and know-how of someone who does, such as their chief financial officer (CFO) in order to fully understand the long-term financial goals of their organisation.

However, the survey also showed that lack of mutual understanding between CFOs and CIOs is still an all too common problem. There are several barriers that are preventing this partnership from flourishing.

CIOs often report that CFOs can have limited technical knowledge and don’t understand the changing nature of the CIO role. CFOs often regard IT as the department of sprawling costs and limited fiscal self-control.

While the priorities of the CIO and CFO might sometimes conflict, the success of digital technologies relies heavily on the two having a collaborative and mutually beneficial relationship. In fact, a recent finance trends survey carried out by global consulting firm Protiviti showed that data security and privacy are the CFO’s top overall budget priorities, which demonstrates the importance of forming an alliance and developing a common strategy with CIOs.

Nevertheless, the role of the CIO is not the only one that is expanding in the modern enterprise, the CFO is now routinely tasked with helping the company to foster growth strategy, acting as a catalyst for enterprise-wide change. As a result, the two roles are now more likely to overlap than ever before.